Diagnosis. Distinct from the nominotypical subspecies in just two subtle external characters: Rostrum in both sexes is more robust and in dorsal view prorostrum is subparallel-sided, measured in mid-length in ♂ 0.95 ×, in ♀ 0.90 × as broad as metarostrum ( Figs. 189, 191 View FIGURES 187–199 ); the third elytral interval does not form an elongate rib-like elevation as in L. c. crinalis , being not more convex than neighbouring intervals ( Fig. 193 View FIGURES 187–199 ).

Other external and internal characters of the new subspecies zuluensis do not differ from those listed above in the genus description, except perhaps the shape of the spermatheca having a slightly larger corpus ( Fig. 227 View FIGURES 212–228 ). However, the variation of the spermatheca was not thoroughly analysed during this study.

Biology. Like the nominotypical subspecies, the specimens of L. c. zuluensis were beaten from the flowering old tree of Apodytes dimidiata in the Mabibi Camp.

Etymology. Named after the Zululand, historical fatherland of the Zulu people inhabiting the type area of the new subspecies.

Remarks. Balfour-Browne (1945) noticed and commented on the variation of Lepanomus crinalis , but he finally classified it as infraspecific, concerning mainly pronotal punctuation and coloration of elytra. In his original description of L. crinalis he designated the type locality as Port St. Johns in Pondoland and mentioned the presence of ‘costiform elevation of the 3 rd interstria at the beginning of declivous part of elytra’, thus unambiguosly identifying the nominotypical subspecies. Actual ranges of the two subspecies of L. crinalis in South Africa should be investigated, like the taxonomic status of the specimens from Tanzania, which were not examined by me for the purpose of the present paper. 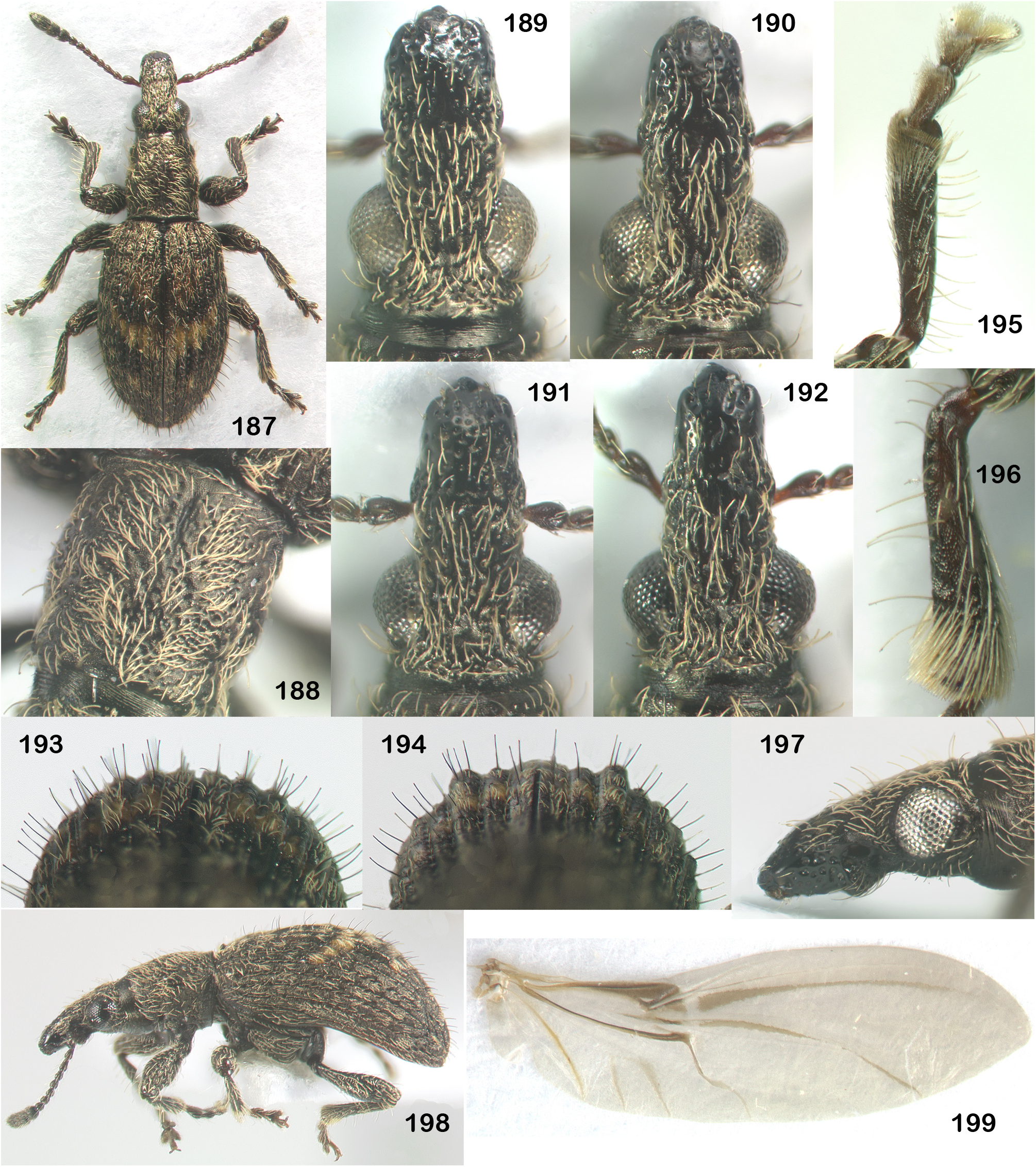 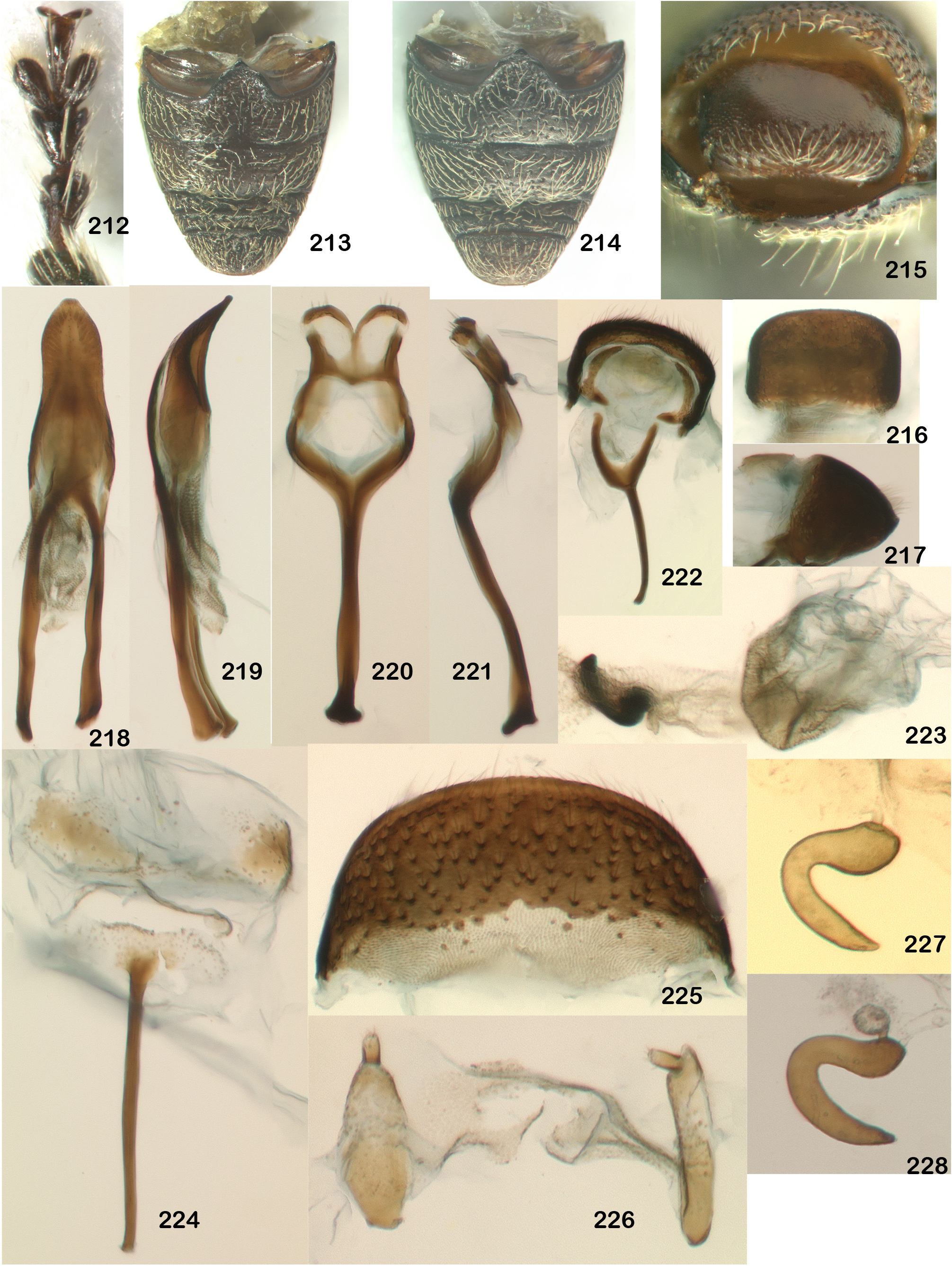 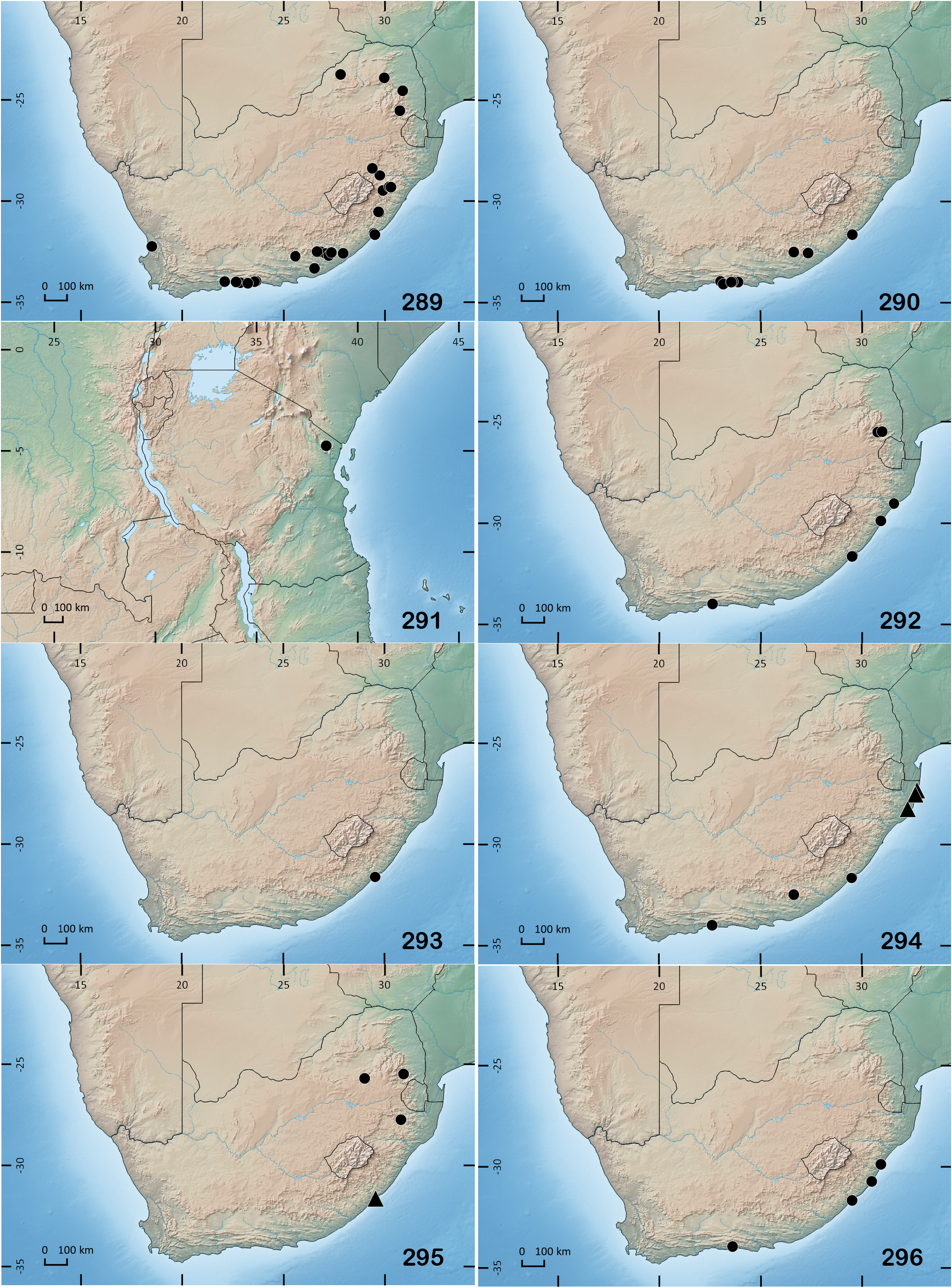