This species was described from Hobart and New Norfolk in Tasmania as a variety of M. costatus , but it differs from the latter in having not a short carina between the meso- and metacoxae but a small, somewhat compressed peg behind each mesocoxa, a more deeply concave, bowl-shaped mesoventral receptacle, completely separate procoxae (the anterior and posterior prosternal processes meeting between them; not so in M. costatus ) and only weakly costate interstriae 3 and 5. Its penis ( Fig. 41 View FIGURES 40 – 43 ) also differs, the body being laterally rounded but slightly constricted in the apical quarter and both the apical and basal pairs of endophallic sclerites being larger and thicker. The species appears to have been known only from Tasmania in the past, but we here record it also from New South Wales and the A.C. T. 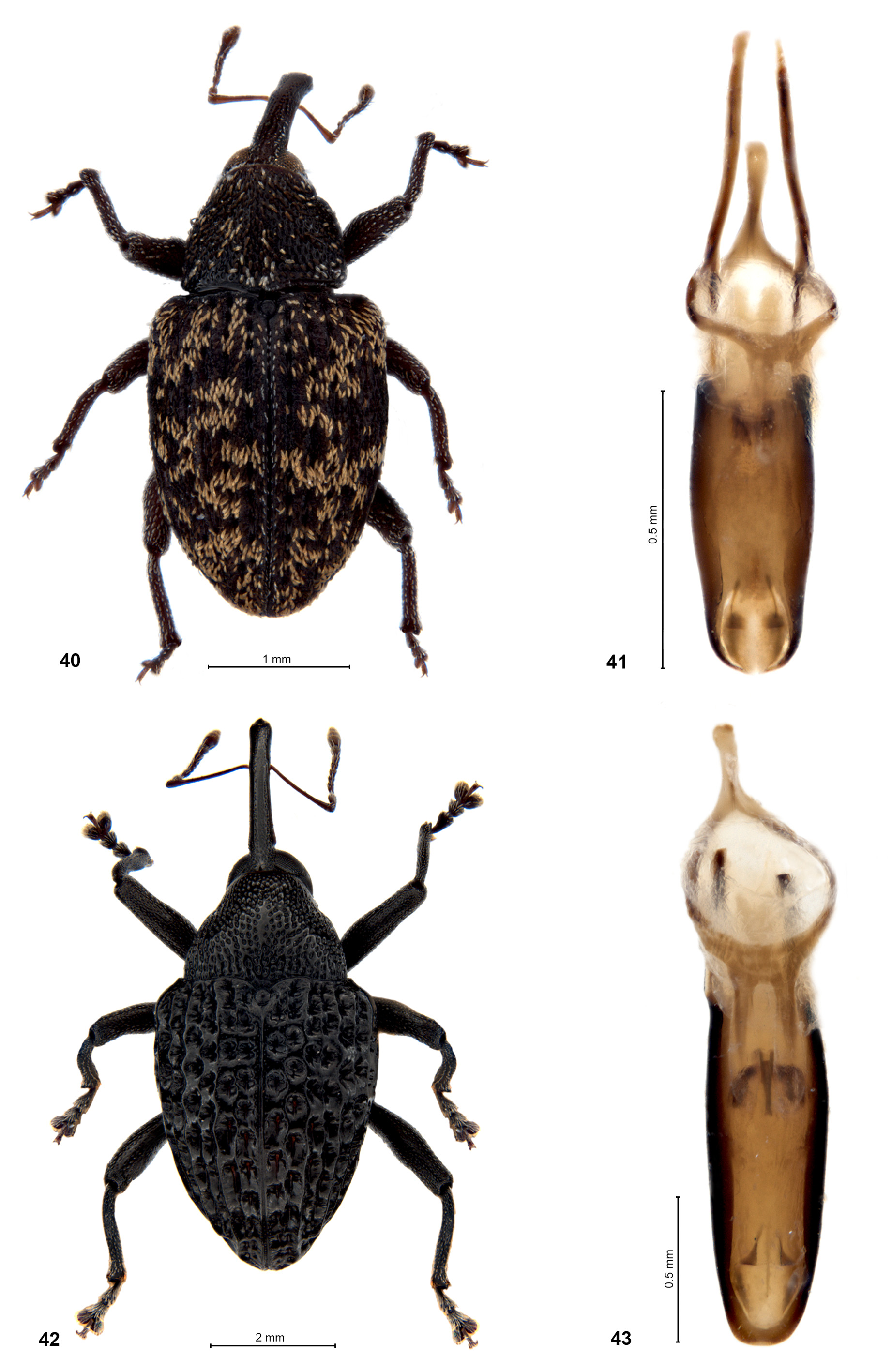