Etymology. Genus named after Lebinthus   and the prefix “Julvern” corresponding to the contraction of Jules Verne (1828–1905). This famous French author wrote many adventure novels, among which “Around the world in eighty days”. Given that Eneopterinae   have travelled around the world after originating from Australia-Antarctica ca. 80 Ma (Vicente et al. 2017), it is an appropriate name for the first endemic genus “coming back” to Australia. Masculine gender.

Habitat and life history traits. Activity nocturnal, the species lives in or near leaf litter, usually on low vegetation, in forested areas. 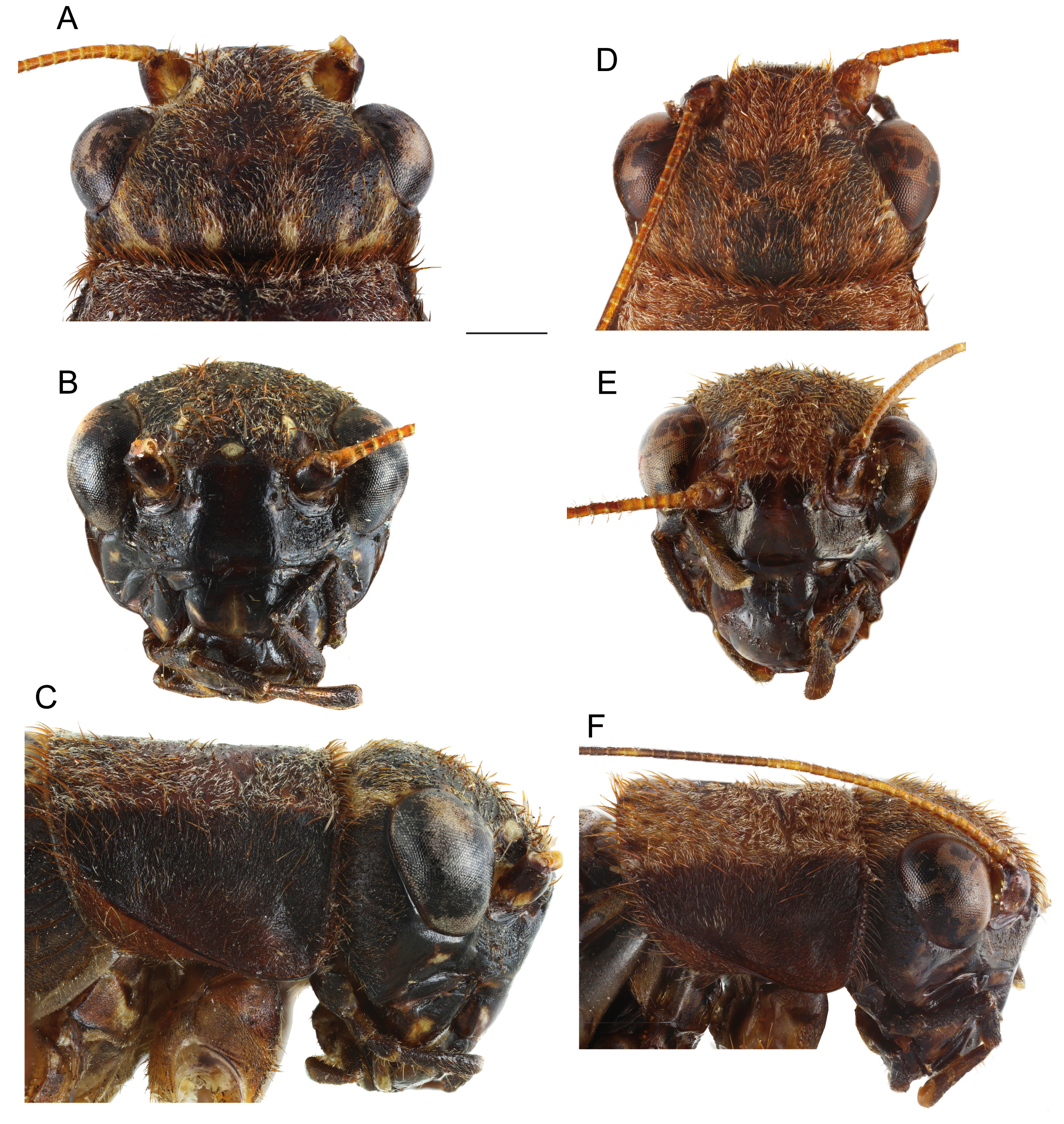 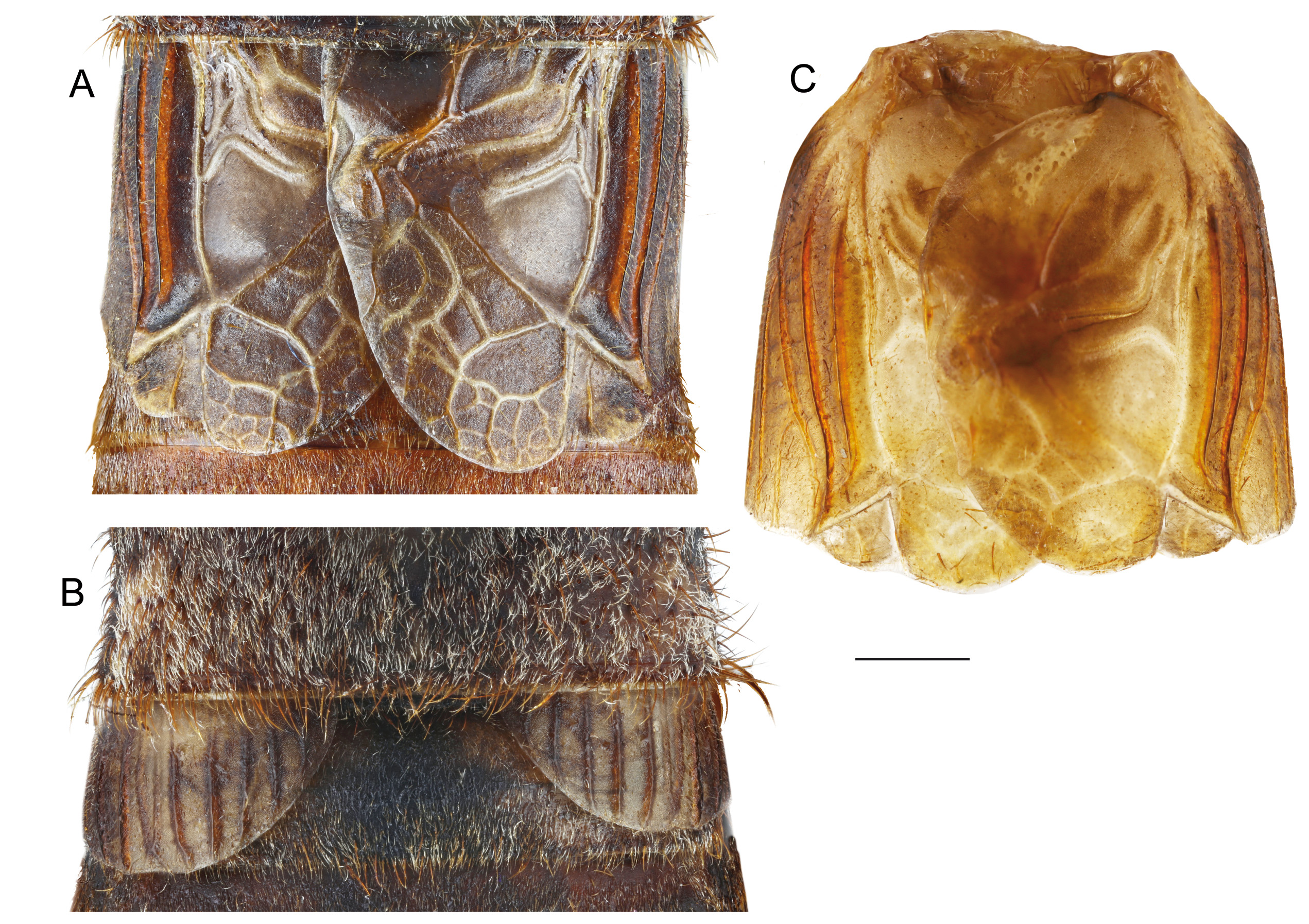 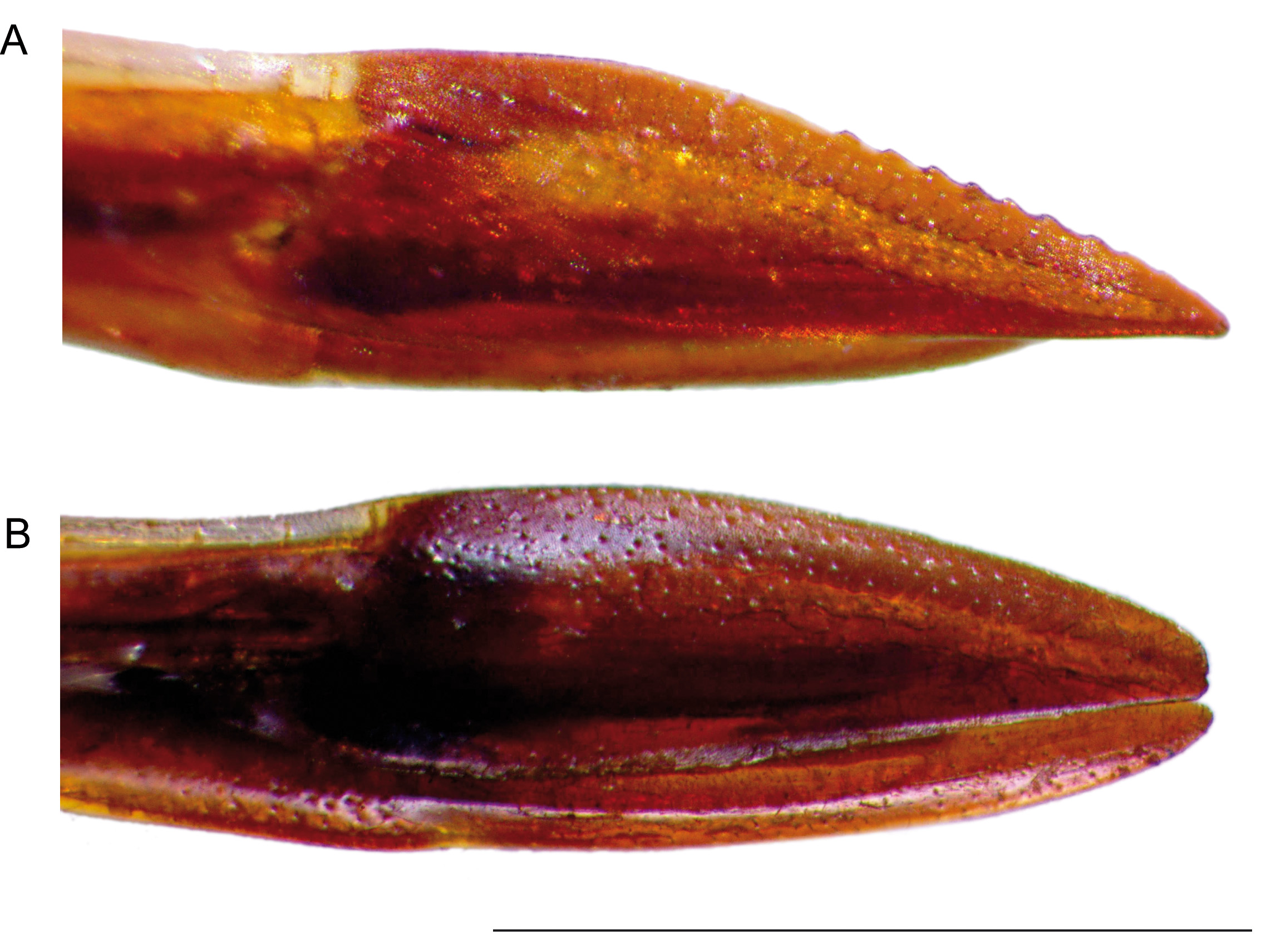 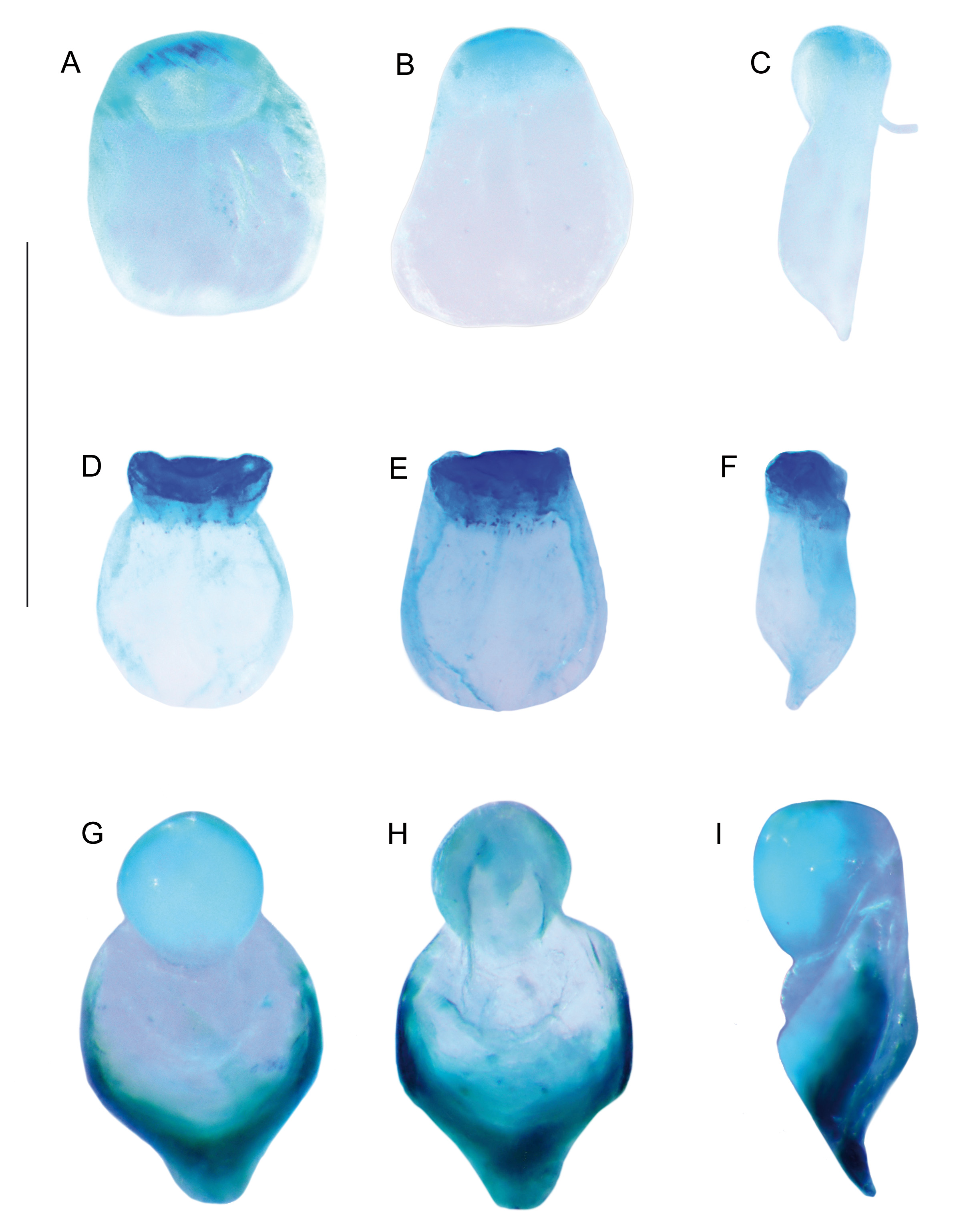 FIGURE 18. Distribution map of the species mentioned in the study. Map modified after snapshots from www.maphill.com.