Geographical distribution. This species is known only from the Caribbean slope of the Central Cordillera of Costa Rica ( Fig. 5View FIGURE 5).

Taxonomic relationships. Canthon inusitatus  seems to have a number of different characters from the other species of the “ Scybalocanthon  ” group, which Medina et al. (2003) have concluded is an artificial group. Canthon inusitatus  will key to C. moniliatus Bates  in couplet 8 in the Solís and Kohlmann (2002) key to the Canthon  of Costa Rica. However, these two species differ in several characters and C. inusitatus  can be easily separated from C. moniliatus  by color (body all black versus head and elytra black and pronotum yellow­brown), male protibial spur (broad versus slender), and femoral color (unicolored versus black and yellow).

Etymology. The word inusitatus  is a Latin adjective in the nominative singular case, meaning unusual or extraordinary, in reference to such a big species having been found in such an unusual place for a Canthon  , a cloud forest, after more than fifteen years of systematic collections in the area. 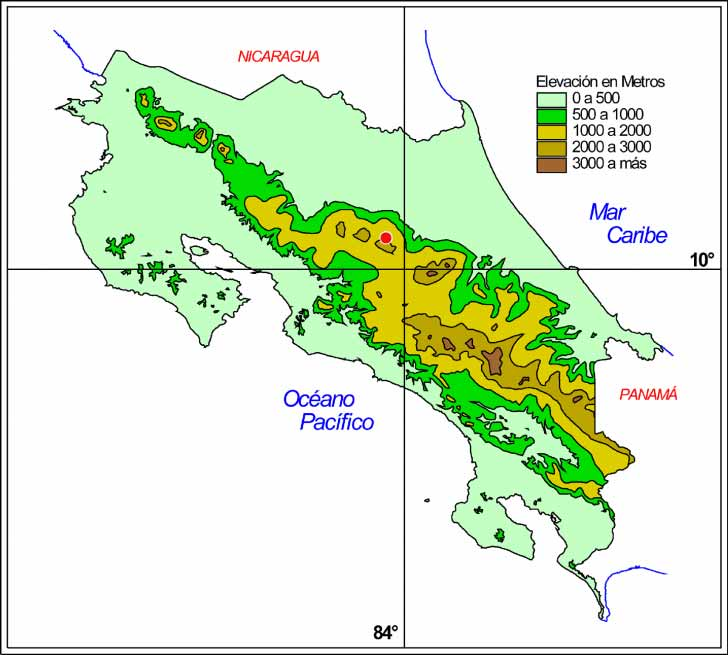