Howarth, Brigitte & Gillett, Michael, 2009, Increasing knowledge of the entomological fauna of the United Arab Emirates and the role of private collections, ZooKeys 31 (3), pp. 119-132: 129

The true flies belong to one of the largest insect orders, Diptera  , which is subdivided into several suborders, the most substantial of which is the Brachycera or short-horned flies. This suborder contains more than 120 separate families that exhibit a wide range of behaviour and life histories. One of the smallest and least well known of these families is the Mydidae  which contains about 400 species of mydas flies, including the largest of all described Diptera  , Gauromydas heros (Perty 1833)  . The other members of the family are also relatively large insects, usually over one cm in length and many are mimics of stinging Hymenoptera ( Dikow 2009). Whilst these flies are cosmopolitan in their distribution, they are more frequent in arid and semi-arid terrain, but are not often collected making them rare even in large institutional collections. The family has hitherto not been recorded from the UAE, but two unidentified species were recorded by BH within the emirates of Umm al Quwain and Dubai, with a further sighting from Dubai ( Howarth 2006) ( Fig. 6View Figure 6). 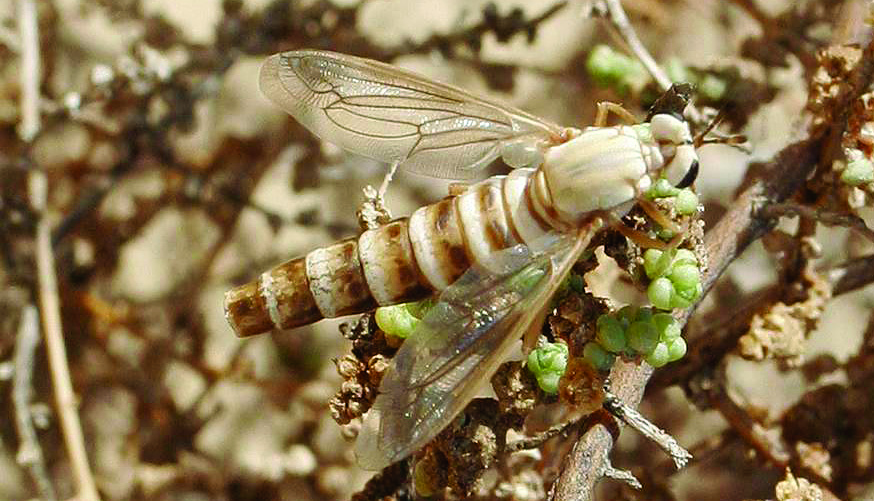 Figure 6. An unidentified fly from the family Mydidae (photographed by D. Gardner). Whilst Mydidae had been observed in neighbouring Oman, before 2006 no records were known from the UAE.