Howarth, Brigitte & Gillett, Michael, 2009, Increasing knowledge of the entomological fauna of the United Arab Emirates and the role of private collections, ZooKeys 31 (3), pp. 119-132: 127

The tiger beetle fauna of Arabia has been fairly intensively studied with separate recent coverage of Yemen ( Wranik et al. 1991), Oman ( Cassola and Rihane 1996) and eastern Saudi Arabia ( Cassola and Schneider 1997) adding to older records from the Red Sea area of Saudi Arabia ( Britton 1948). Neither has the UAE been neglected, since separate studies have dealt with its inland ( Gillett 1995) and coastal cicindelid fauna ( Wiesner 1993, 1996). To date, a total of just 19 species from nine different genera are known from the whole of Arabia, suggesting that because of the size and habitat diversity of the peninsula, further species might occur.

One such has recently turned up on Reem Island, right next door to the burgeoning metropolis of Abu Dhabi, on a site scheduled for massive urban development. Two examples of this very pretty diminutive tiger beetle were collected at a mercury vapour light trap by BH on the 3rd September 2007 ( Fig. 4View Figure 4). The beetle was identified by Cassola, and a manuscript to record this species from the UAE is in preparation (Cassola et al., in press). This represents an amazing new record and range extension of a beetle only previously recorded from Iran on the other side of the Arabian Gulf. Unfortunately, it will likely very soon disappear along with its habitat. 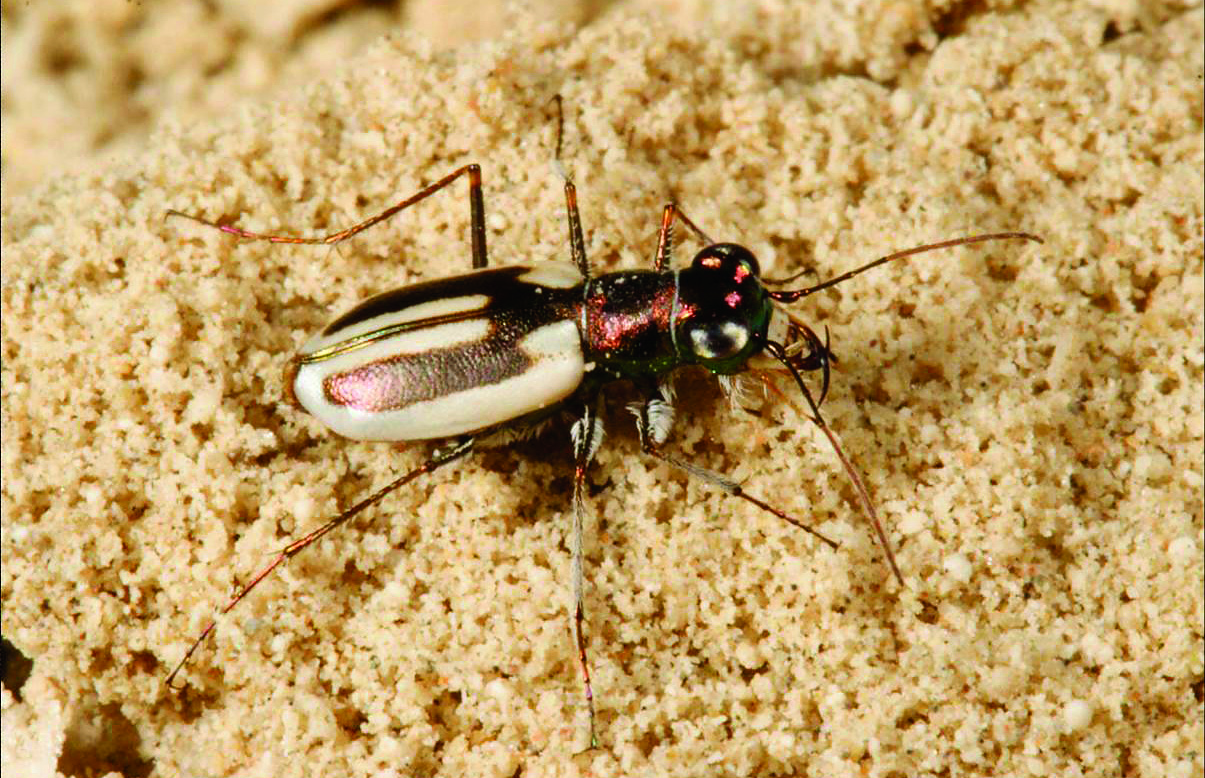 Figure 4. Callytron monalisa. A living specimen of Callytron monalisa, one of two specimens collected by B. Howarth in 2007 on Reem Island, Abu Dhabi. This rare species is known only from the Iranian side of the Arabian Gulf (photograph by D. Gardner).