Booher, Douglas B. & Hoenle, Philipp O., 2021, A new species group of Strumigenys (Hymenoptera, Formicidae) from Ecuador, with a description of its mandible morphology, ZooKeys 1036, pp. 1-19 : 1

Mesosoma shallowly and gradually impressed between pronotum and propodeum. Declivity of propodeum with two bluntly rounded triangular teeth that are just longer than the lamella connecting them (upper tooth = 0.062, lower tooth = 0.50, lamella at shallowest point between = 0.046).

In profile view, bulla of propodeal spiracle located at dorsal-most position of propodeum with propodeal spiracle opening facing postero-dorsally and forming lateral bulges that disrupt the outline in dorsal view. Spiracle opening much narrower than EL (.022). Petiolar node longer (0.127) than wide (0.113). Postpetiolar disc longer (0.185) than wide (0.153.). First gastral tergite with no basigastral costulae past the limbus.

Sculpture. Head and rest of body smooth and shining and without obvious sculpture other than piliferous punctations where setae arise. Basigastral sculpture limited to costulae within the limbus and do not extend onto the surface of the first gastral tergite.

Pilosity. The background pilosity of all surfaces (mandibles, head, mesosoma, petiole, postpetiole, abdomen, and legs) are covered in evenly spaced simple to subflagellate erect to suberect setae that vary in length and are apically pointed. Head without differentiated apicoscrobal setae and leading edge of scape also without differentiated setae, pilosity of scape on all surfaces consists of short erect simple setae tending to point towards apex, none are recurved as to point to the base, and scape pilosity is similar to those elsewhere on head. Differentiated longer subflagellate to flagellate setae are limited to a pair straddling the midline on the anterior margin of clypeus that extend over mandibles when closed, a lateral pair on pronotal shoulders, a pair arising from ventral portion of propodeal spiracle, one to two pairs on the dorsum of petiole, and postpetiole. The majority of pilosity on gaster consist of slightly longer subflagellate setae than those on mesosoma.

Spongiform appendages   . Length of lateral lobe of petiole weakly developed and visible only as a thin carinae along posterior third of node; expanded as a thin cuticular flange just behind the node in dorsal view. Subpetiolar flange developed as a thin cuticular narrow flange deepest posteriorly (0.046). Lateral lobes of postpetiole distinct and separated from the anterior flange of the post petiolar disc and do not connect posteriorly leaving a medial posterior gap along the posterior portion of disc (most easily seen in dorsal view). In profile, ventral lobe of postpetiole also weakly-developed (0.053 in depth) and much narrower than the exposed height of postpetiolar node (0.149).

Many cultures have recognized a spectrum of genders between and beyond the binary of male and female. However, by following a rule exampled in the International Code of Nomenclature ( ICZN 1999) for how to name species after individuals, one might conclude only binary gender assignments possible when assigning new species names derived from Latin. Dubois (2007) provides clarification to this rule stating that there is no need to amend or Latinize personal names - and therefore no need to assign gender. In contrast to the traditional naming practices that identify individuals as one of two distinct genders, we have chosen a non-Latinized portmanteau honoring the artist Jeremy Ayers and representing people that do not identify with conventional binary gender assignments, Strumigenys ayersthey   . The ‘they’ recognizes non-binary gender identifiers in order to reflect recent evolution in English pronoun use - 'they, them, their’ and address a more inclusive and expansive understanding of non-neutral gender identification. Strumigenys ayersthey   sp. nov. is thus inclusively named in honor of Jeremy Ayers for the multitude of humans among the spectrum of gender who have been unrepresented under traditional naming practices. Jeremy was a multifaceted and beloved Athens-based (GA, USA) artist and activist whose humanity and achievements defied the limits of categorized classification. Jeremy brought an intellectual and playful, Pan-like curiosity to every aspect of his life. He was a writer, philosopher, painter, musician, activist, photographer, gardener, and exploder of boundaries who transformed the culture that surrounded him. His deep appreciation of the variety and minute details of the natural world astounded all who knew him. In the spirit of Jeremy, we also propose that the -they suffix can be used for singular honorific names of non-binary identifiers in compliance with the ICZN. 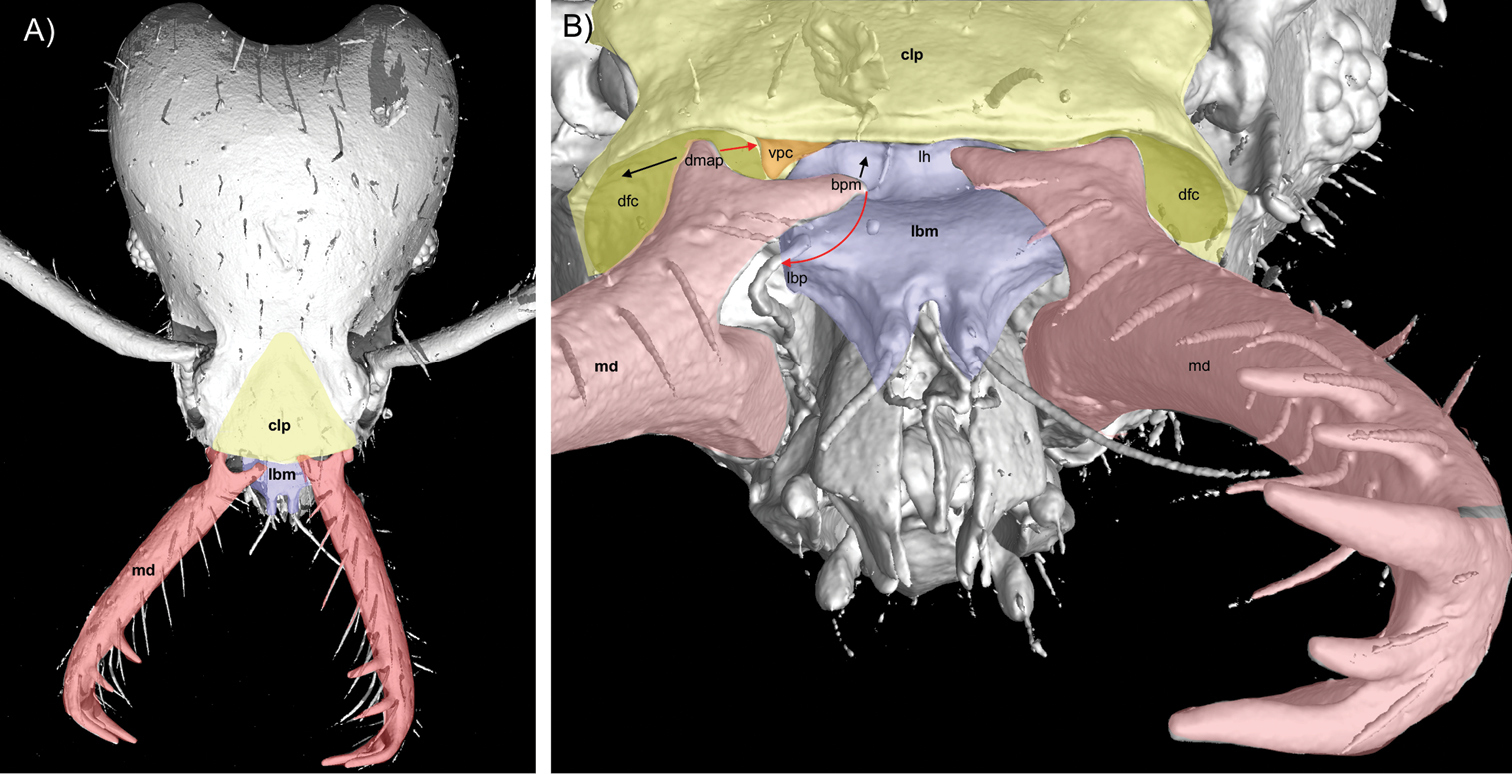