Etymology. The specific epithet refers to the municipality of Pains, where most of the specimens where found.

Habitat. Specimens of this new species were found in several limestone caves in the speleological province of Arcos-Pains-Doresópolis ( Figs 23–24View FIGURES 23–25). Despite the fact that only three municipalities are mentioned in the province’s name, it includes other municipalities, as Lagoa da Prata and Iguatama, where specimens were also found. This region has the highest concentration of caves in South America, with more than 2,500 registered caves, although many areas remain unexplored. Most of the caves in this region are small and devoid of perennial water bodies. The caves where specimens were recorded are distinct in regard their dimensions and morphology, indicating that the species does not seem to select caves based on size and water presence. Individuals of this species were always found in well illuminared entrance zones. Adults were infrequent, but nymphs were quite common on walls covered by algal material. Adults were frequently found in twilight zones, including ceilings and spaces between speleothems, and never as aggregations in contrast to the nymphs. No specimen was ever found in aphotic areas. Thus the species is not adapted to typical cave conditions, being effectively restricted to entrance zones. This occurrence at cave entrances of both immatures and adults indicates that the species is not accidental but has a preference for cave entrances. There are several invertebrates that are typically found in cave entrances, being part of the para-epigean communities ( Ferreira & Martins 2001; Prous et al. 2004, 2015). Given the lack of studies on the population ecology of Psocoptera  from caves, it is impossible to determine, at the moment, whether the life cycle of Triplocania pains  n. sp. occurs entirely inside the caves or if the species also needs other habitats. It is important to note that dispersal capability is not necessarily related to frequent migration movements. In another Brazilian cave psocoptera  (Prionoglaridiidae: Neotrogla  ) microsatellite markers have shown significant genetic differentiation between two cave populations located less than 1 km apart, indicating that migration between caves is limited ( Kamimura et al. 2019). 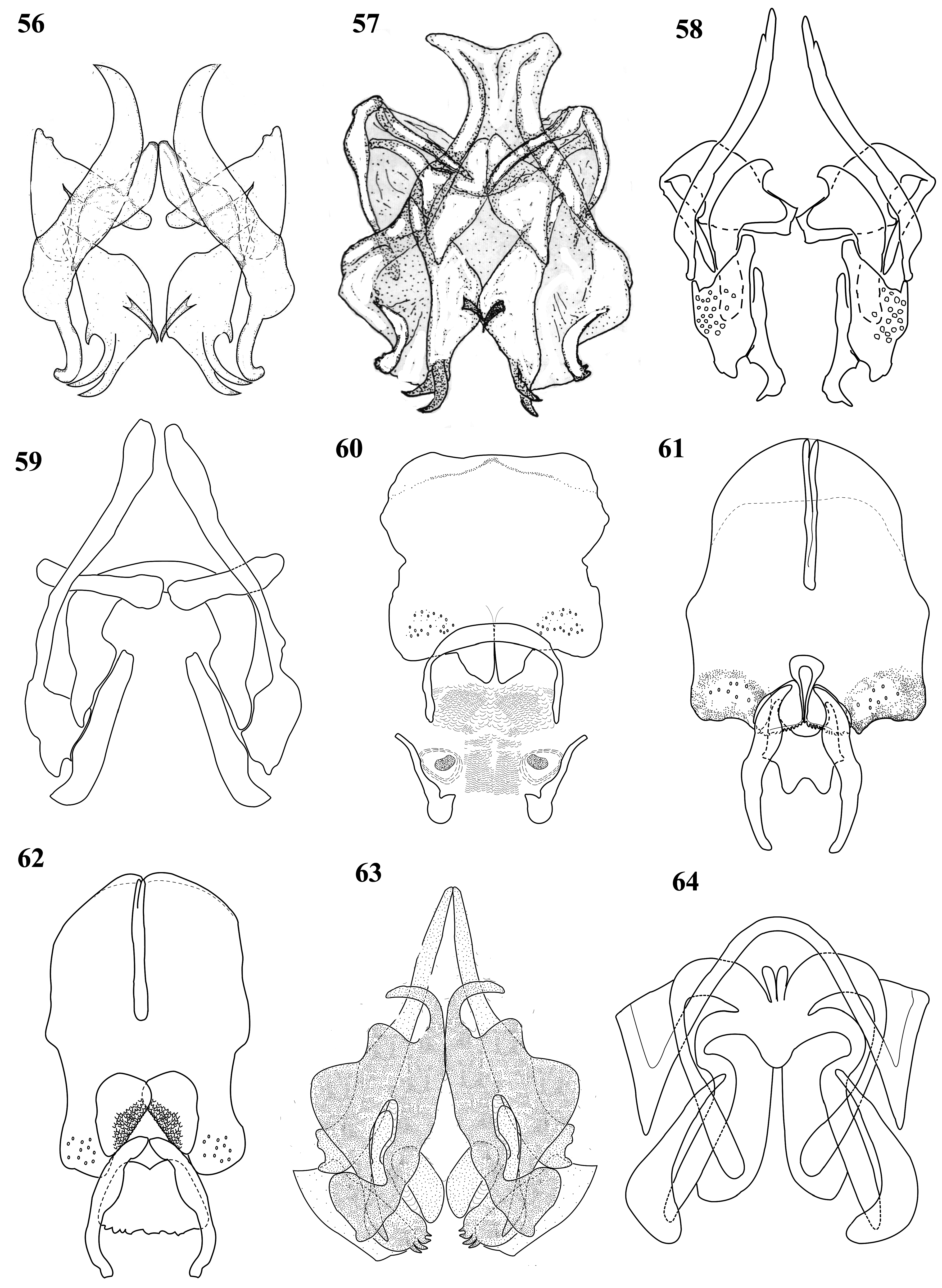