Etymology. The species honors Branco Ferreira, father of Rodrigo Lopes Ferreira for his support in all his life and carreer. This species, and T. zairae  n. sp., described below are morphologically related. The latter is dedicated to RLF’ mother; the two species celebrating the long marriage (62 years) of Branco Ferreira and Zaira Lopes Ferreira.

Habitat. Specimens of this new species were found in an iron ore cave (Serp 206 cave) located in the municipality of Conceiç„o do Mato Dentro, southeastern Brazil. This cave is quite small, with around 15 meters of horizontal projection. The cave has a single conduit and the entrance is located near a small drain outside, where there is well-preserved. riparian forest along a small stream. Samples were taken during preparation of an inventory for environmental licensing, and as classified information details are not available on the specific microhabitat. 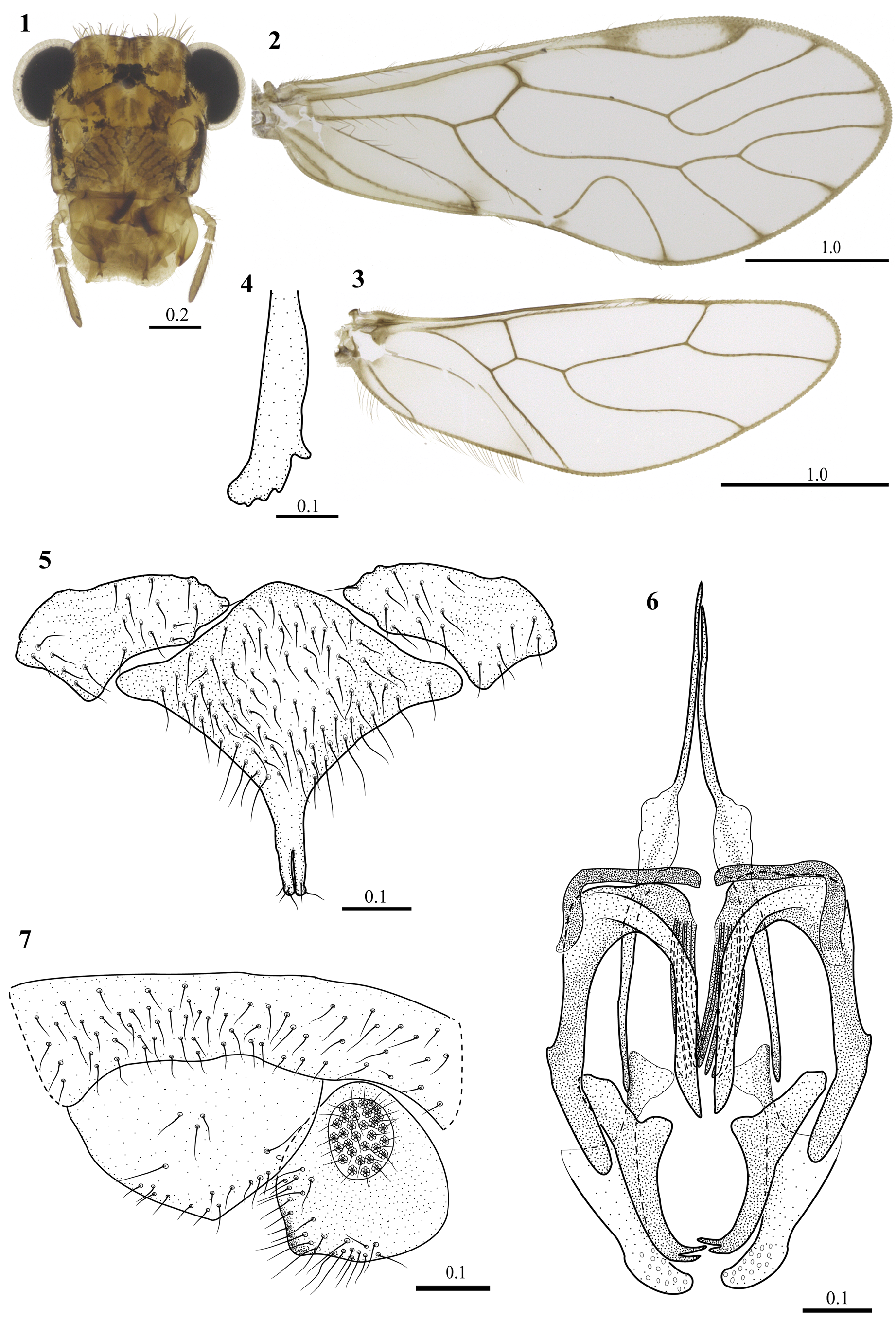