Discussion. Although the range of the Mt1: Mt2 ratio is 0.5–1.0 in females and 0.33–1.0 in males, in the great majority of specimens examined the ratio is 0.50 in both sexes. A series collected by M. Rose at Loreto, Baja California Sur, (XI-1971, ex:? Tetraleurodes mori (Quaintance) on Mexican guava, 3 ♀ in Hoyer's) appears also to be S. coquilletti but is very close to S. aleyrodis .

Biology. Signiphora coquilletti is a uniparental hyperparasitoid of a variety of whitefly through Encarsia Förster spp. and Eretmocerus spp. ( Aphelinidae ) and through Amitus spp. ( Platygastridae ). The few recorded rearings from armored scale are probably erroneous. Woolley & Vet (1981) observed that females of S. coquilletti would not oviposit in whitefly pupae unless the hosts contained prepupae or pupae of primary parasitoids. These authors described the unusual oviposition behavior of this species, in which the female deposits a fine silk-like web over the host whitefly pupa after oviposition. This behavior is not known to occur in other Signiphora spp. Males are very infrequently collected and unmated female S. coquilletti are capable of producing viable female progeny. However, JBW observed that males collected in the Riverside area readily mated with females in the laboratory. Copulation occurred after a brief courtship during which the males mounted the females and antennated the females' antennae and vertex. Following copulation, several mated females were dissected in saline, and active sperm were observed in the spermatheca. 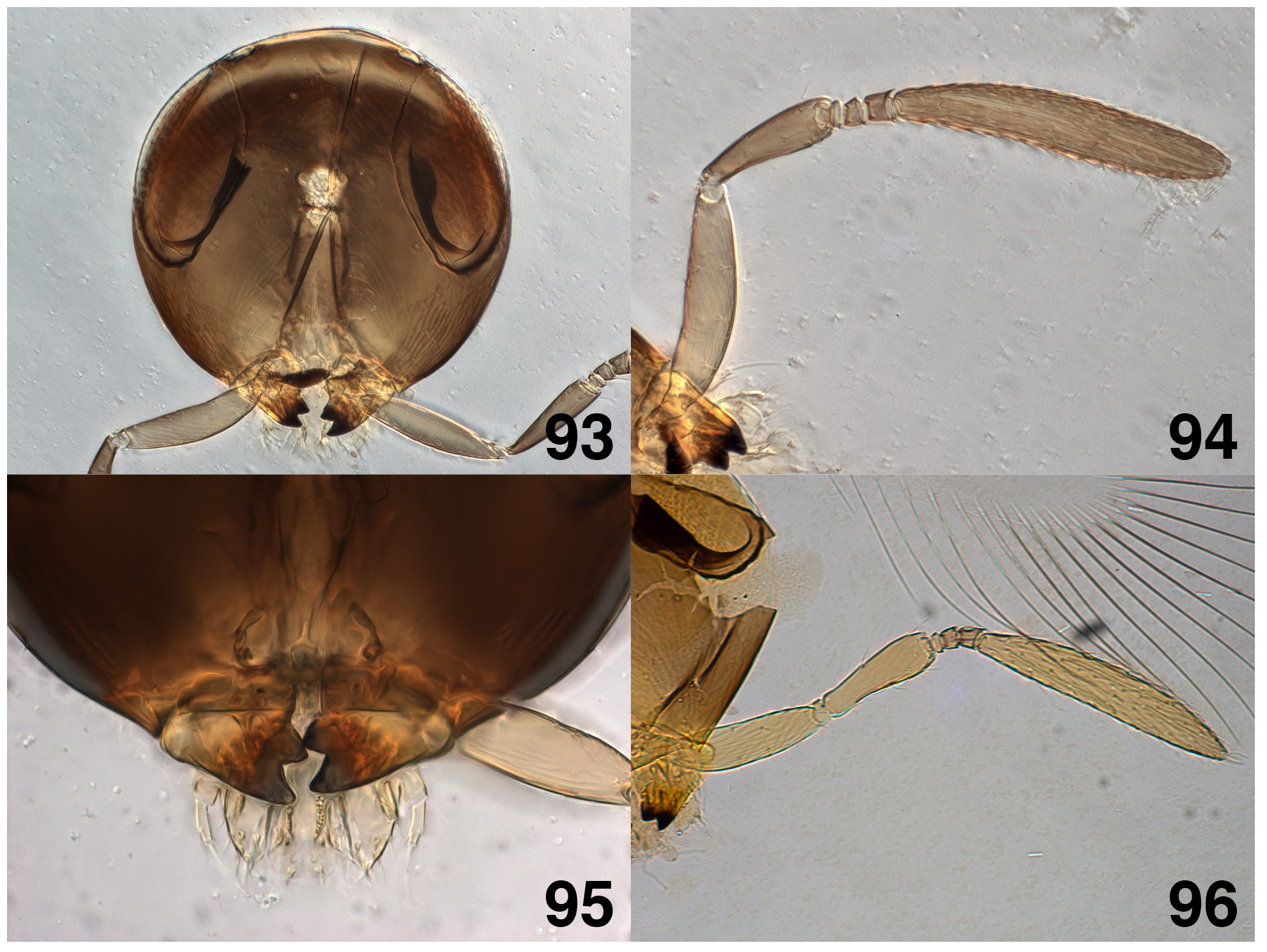 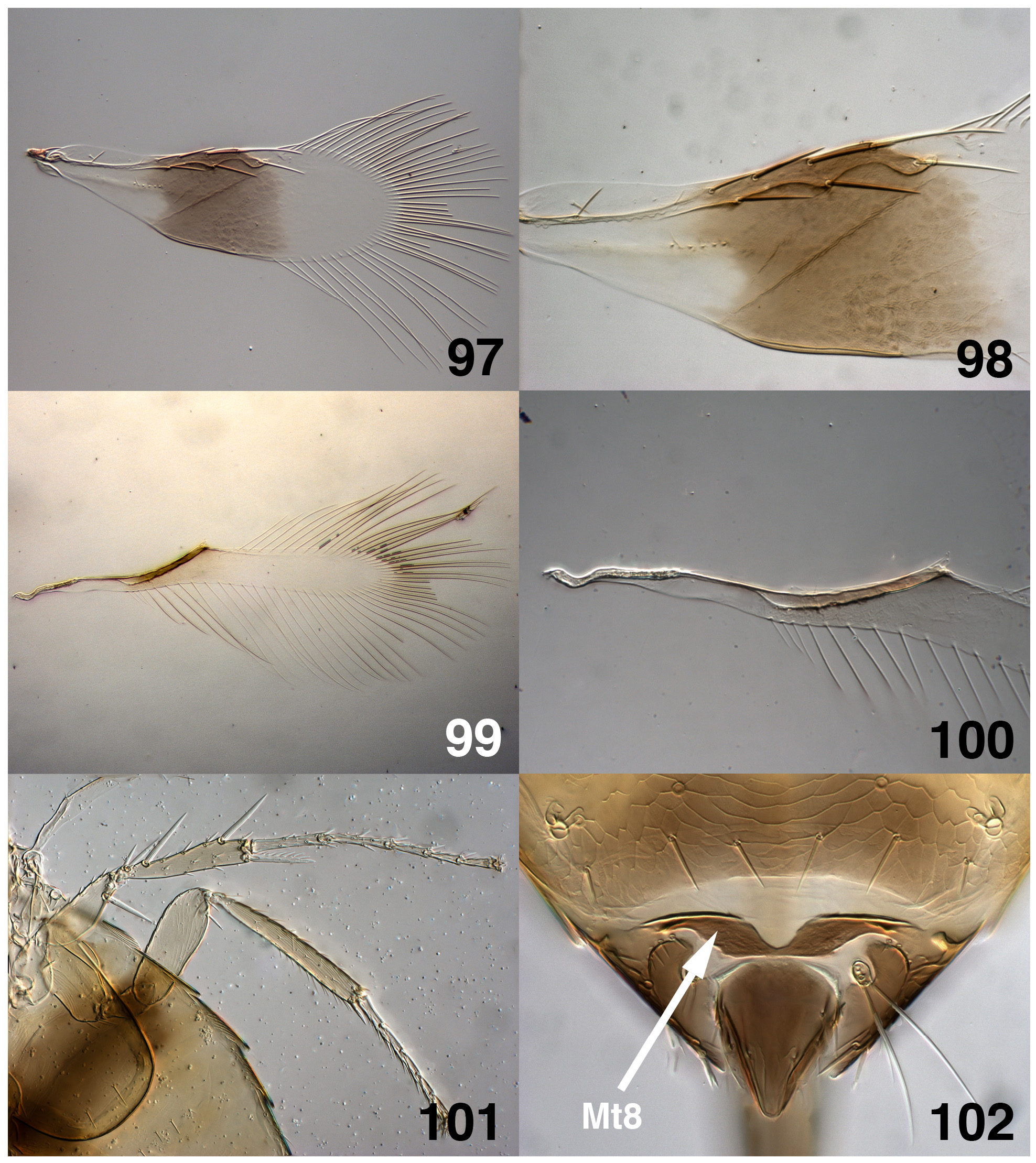 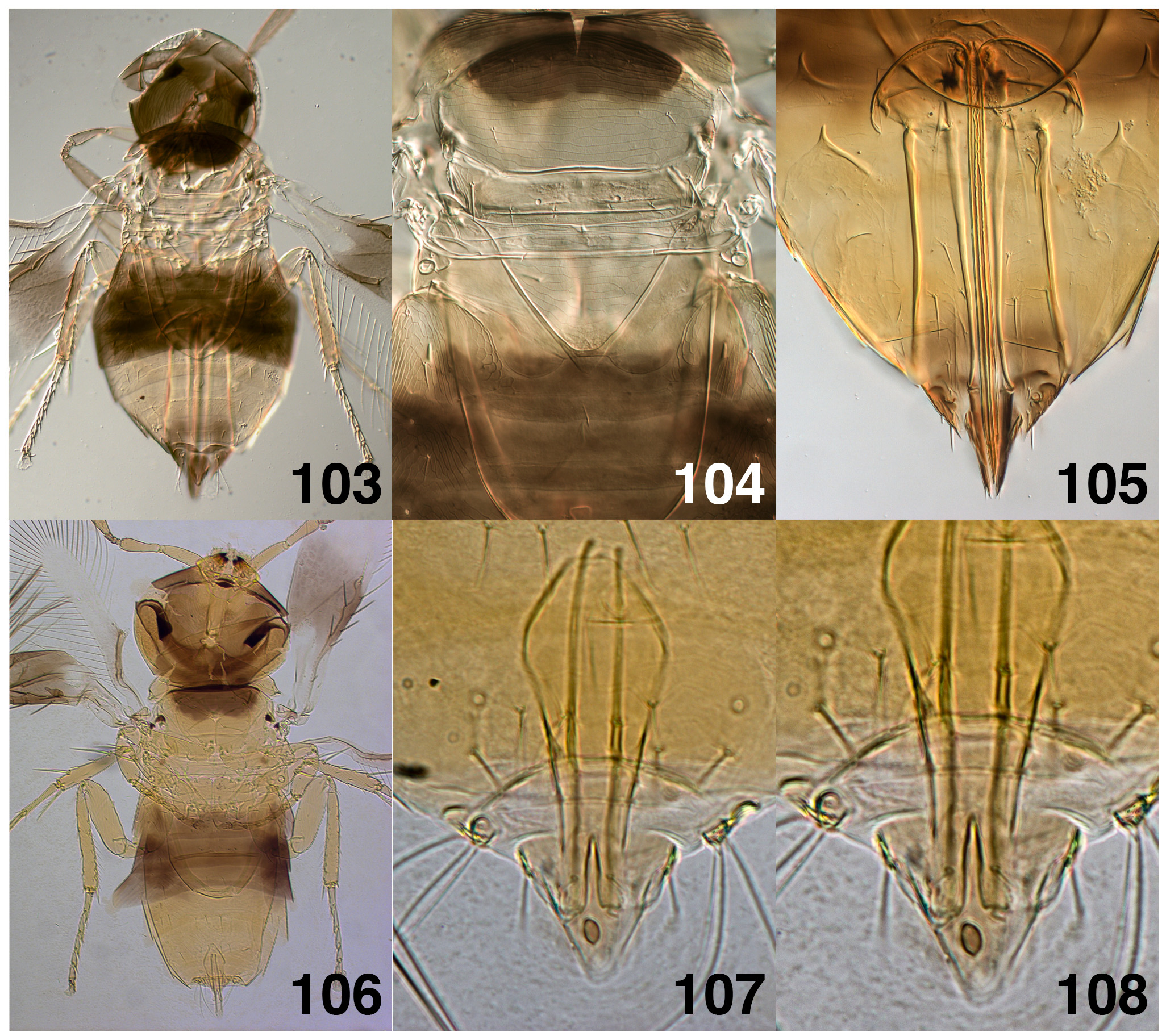