The specific epithet refers to the cerrado habitat in which the specimens were collected and is treated as an adjective.

Since the original description of T. genieri   several additional specimens have been collected in the Brazilian state of Espírito Santo in or near the Sooretama Biological Reserve, the same area from which the species was described originally. The habitats are described on the specimen labels as semi-deciduous or primary lowland Atlantic forest. The additional species in the Center-West of Brazil, Paraguay, and Colombia suggests that the genus is very widely distributed and rare or perhaps restricted in its habitat preferences or timing of adult emergence. 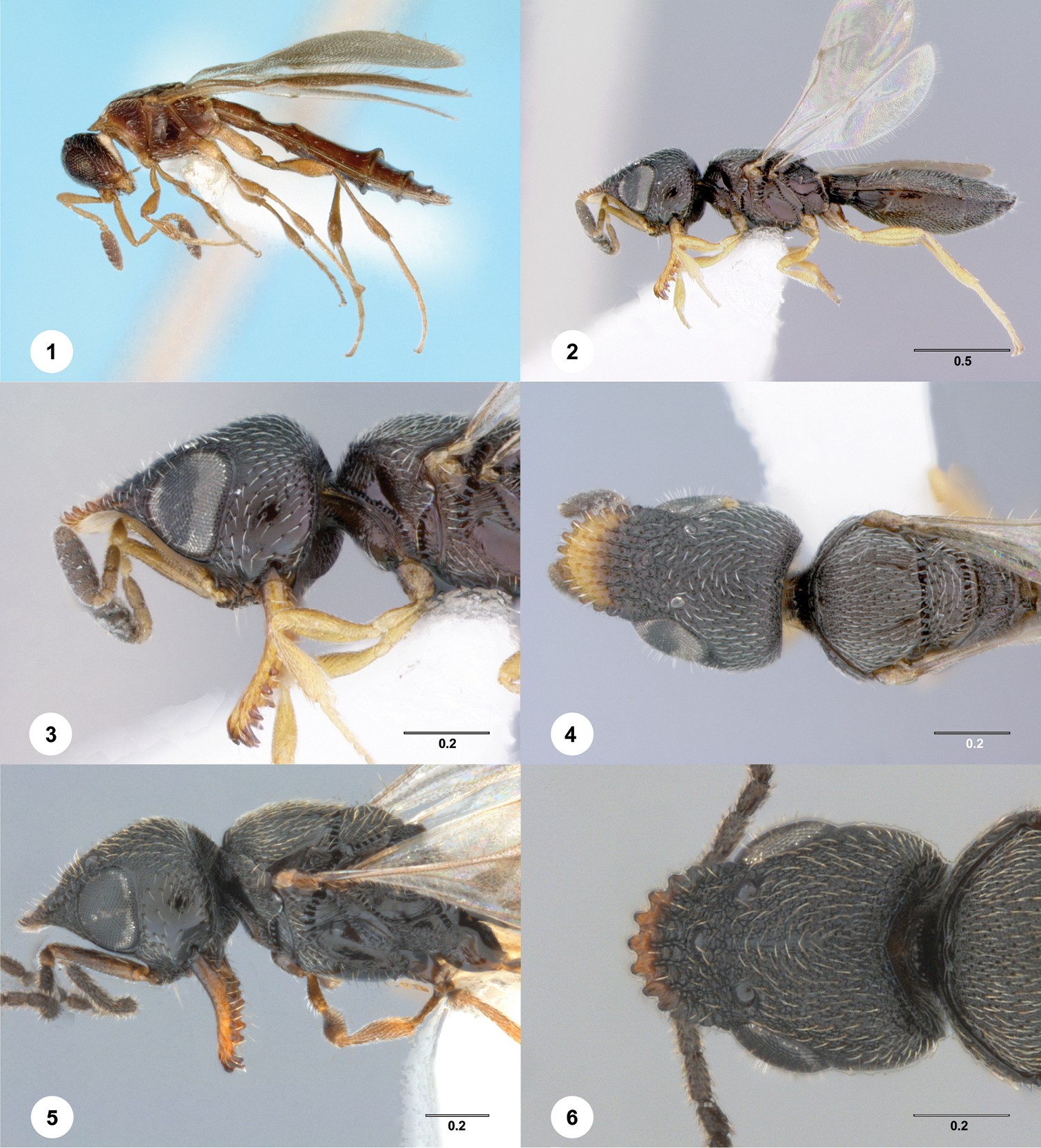