Sokolov, Igor M., 2016, A taxonomic review of the anilline genus Zeanillus Jeannel (Coleoptera: Carabidae: Bembidiini) of New Zealand, with descriptions of seven new species, re-classification of the species, and notes on their biogeography and evolution, Zootaxa 4196 (1), pp. 1-37: 11-16

Recognition. Adults of this species ( Fig. 11View FIGURE 11 B) are practically indistinguishable externally from the adults of Z. phyllobius  and Z. nunni  , and are distinguished from the males of those by the structure of male genitalia. From other congeners, adults of Z. punctigerus  can be distinguished by the characters listed in the subgeneric diagnosis.

Geographical distribution. This species is known from the eastern ranges of Canterbury lying in basins of the Rakaia, Ashburton and Rangitātā rivers ( Fig. 18View FIGURE 18 A, green circles).

Way of life. Specimens were collected in the broadleaf forest.

Relationships. The structure of male genitalia and spermatheca suggests that Z. punctigerus  and the allopatric Z. phyllobius  from the coastal hills of the Banks Peninsula are the sister taxa. 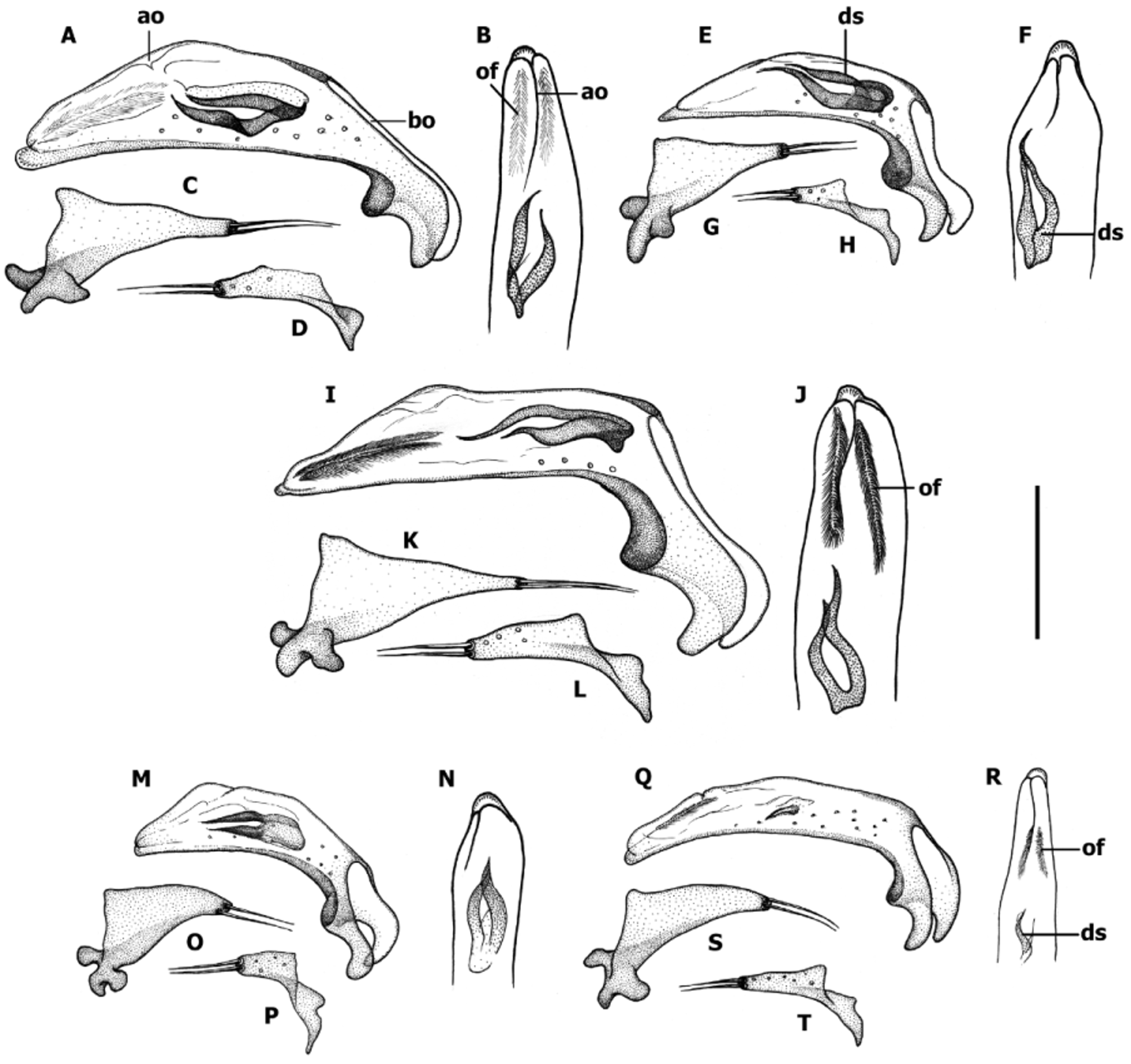 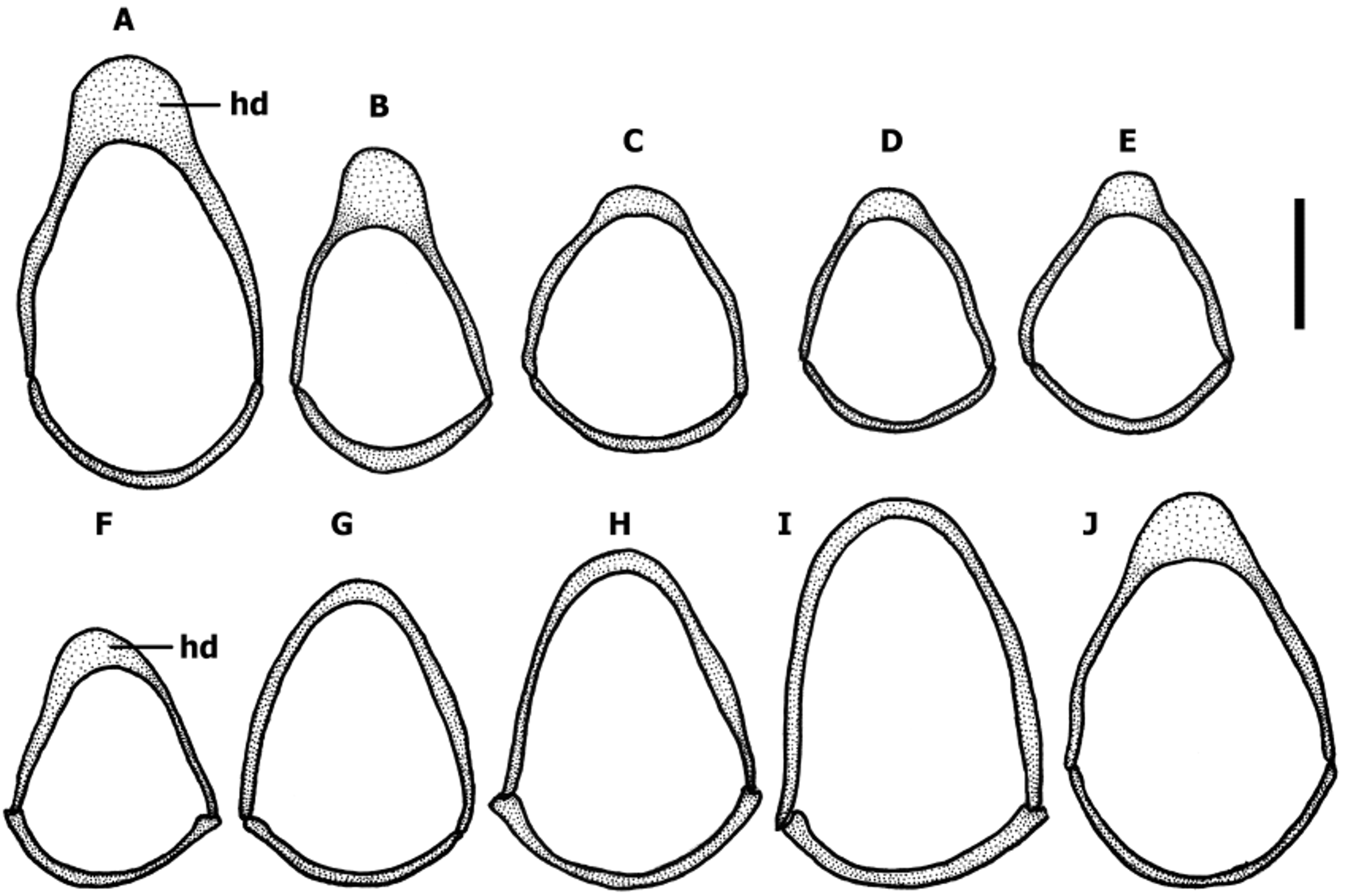