Sokolov, Igor M., 2016, A taxonomic review of the anilline genus Zeanillus Jeannel (Coleoptera: Carabidae: Bembidiini) of New Zealand, with descriptions of seven new species, re-classification of the species, and notes on their biogeography and evolution, Zootaxa 4196 (1), pp. 1-37: 24-27

Recognition. Adults of this species ( Fig. 11View FIGURE 11 F) are distinguished from other congeners by the characters listed in the species key.

Geographical distribution. This species is known from two distant coastal forest localities of North and South Otago: majority of specimens were collected in Oamaru (Glen Warren Reserve), and only one specimen is known from the Coastal Otago Hills (Alison Reserve). The last locality needs confirmation ( Fig. 18View FIGURE 18 B, white triangles).

Relationships. In the structure of male median lobe, members of this species are distinct from the other members of subgenus. The shape of round sclerite is similar to the allopatric interior species Z. lescheni  and Z. montivagus  . Also, females of Z. brouni  resemble those of Z. montivagus  in the shape of spermatheca (i.e., in having two compartments with the larger part short and wide). These morphological similarities suggest that Z. brouni  shares a common ancestry with Z. montivagus  and Z. lescheni  . 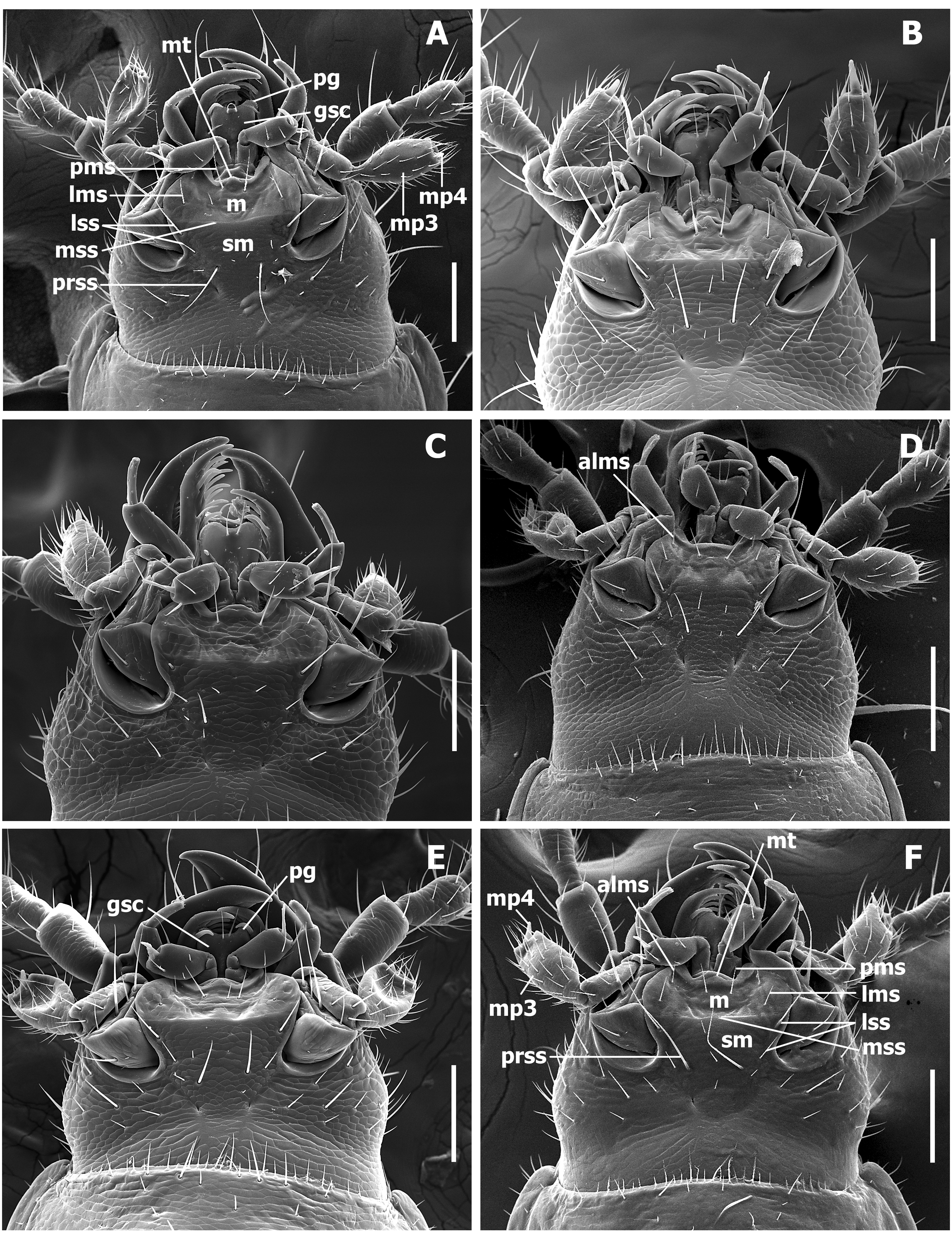 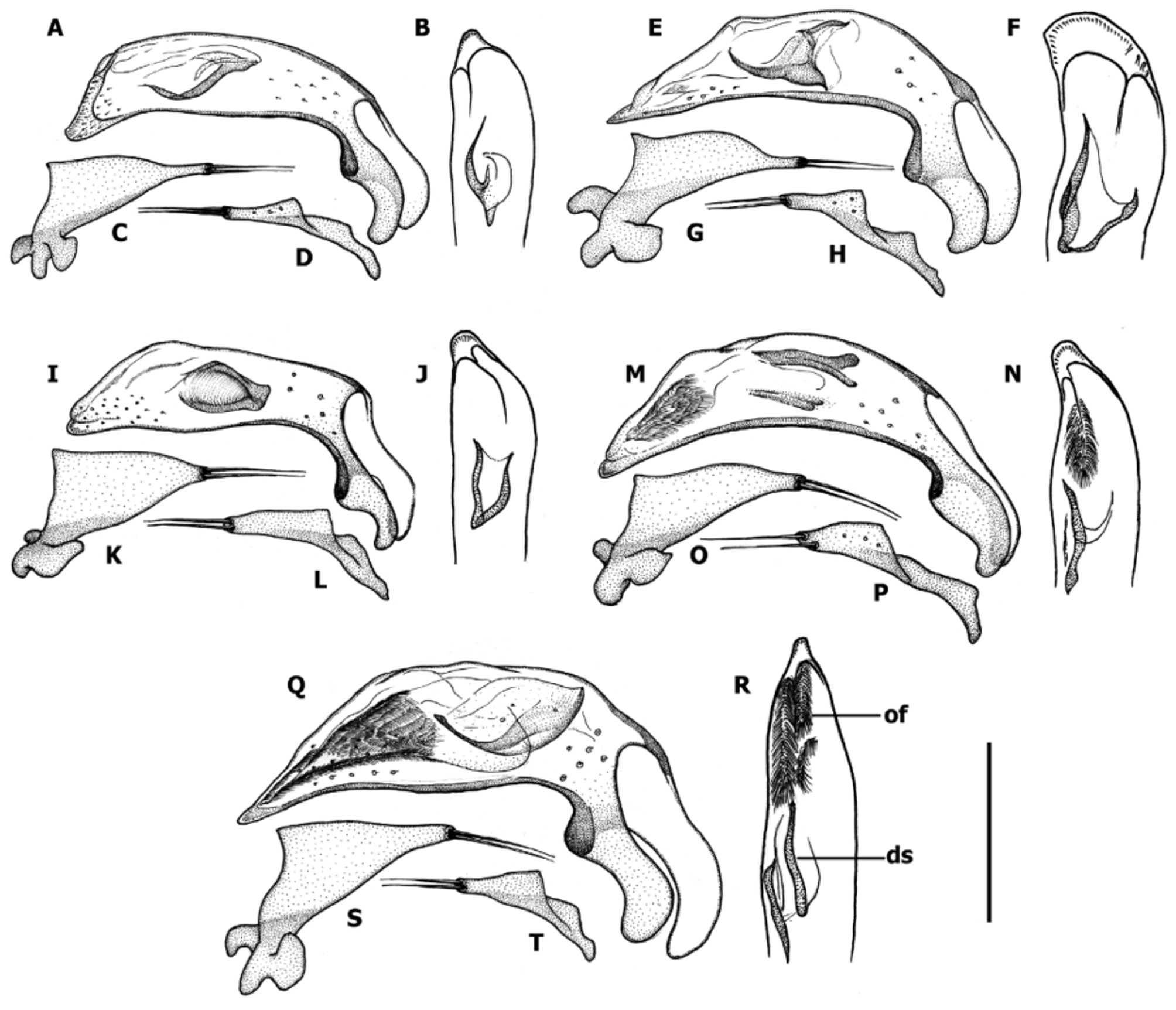