Diagnosis. The species belongs to the group of C. diffusa Meyrick, 1913 , which also includes C. kamiesella Baldizzone & van der Wolf, 2015 , C. kuruensis, Baldizzone, 2019 , and C. rhabdophaeella Baldizzone, 2019 . In habitus and structure of the male genitalia, C. venusta sp. nov. resembles more to C. kuruensis , from which it differs by the shape of the valvula which has a robust lateral protuberance, the larger cucullus, the sacculus with a more rounded outer edge, the shorter and stout phallotheca, the less numerous cornuti gathered in a much shorter clump.

Etymology. From the Latin venustus = “comely”, and refers to beautiful appearance of the species. 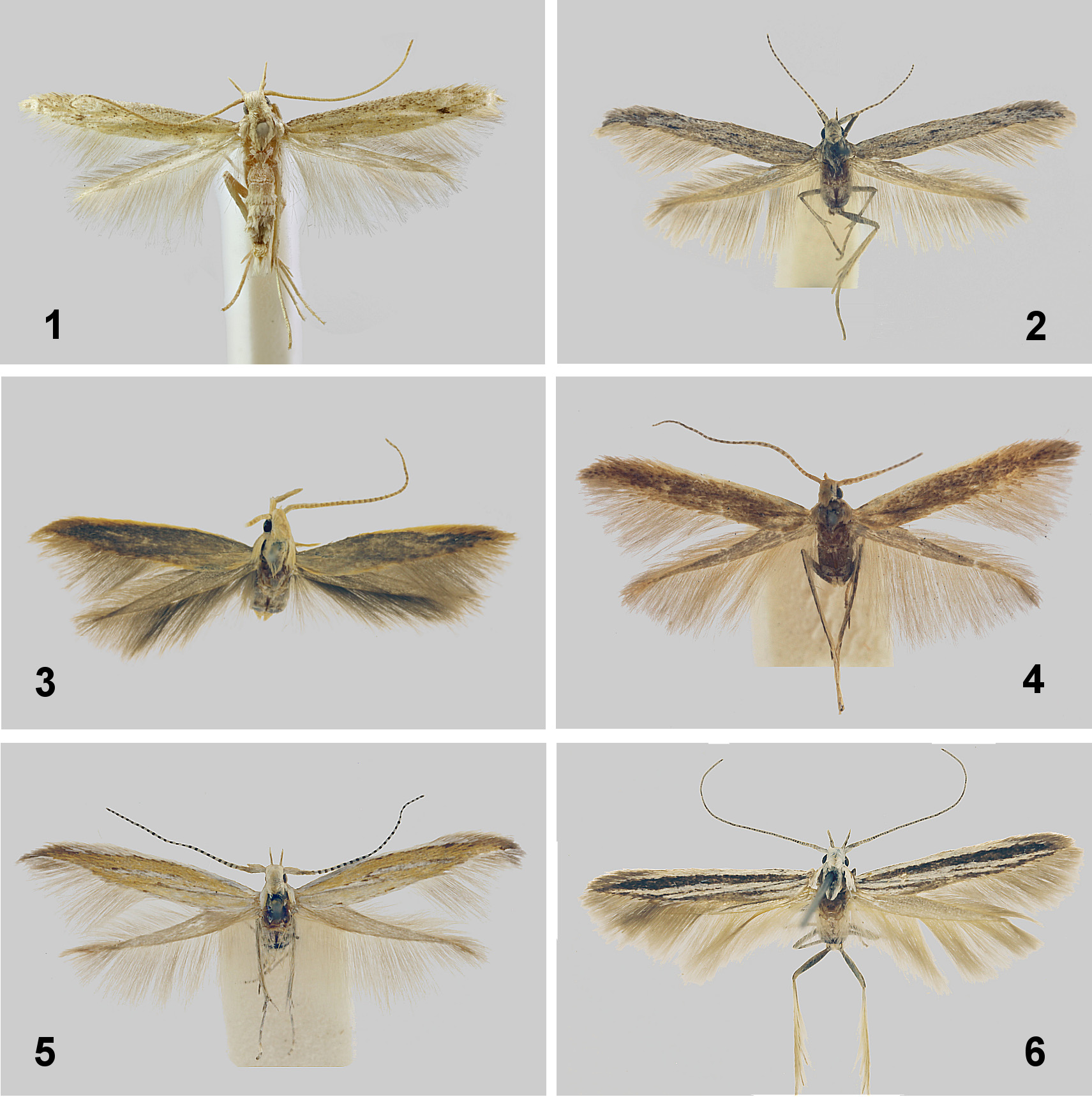 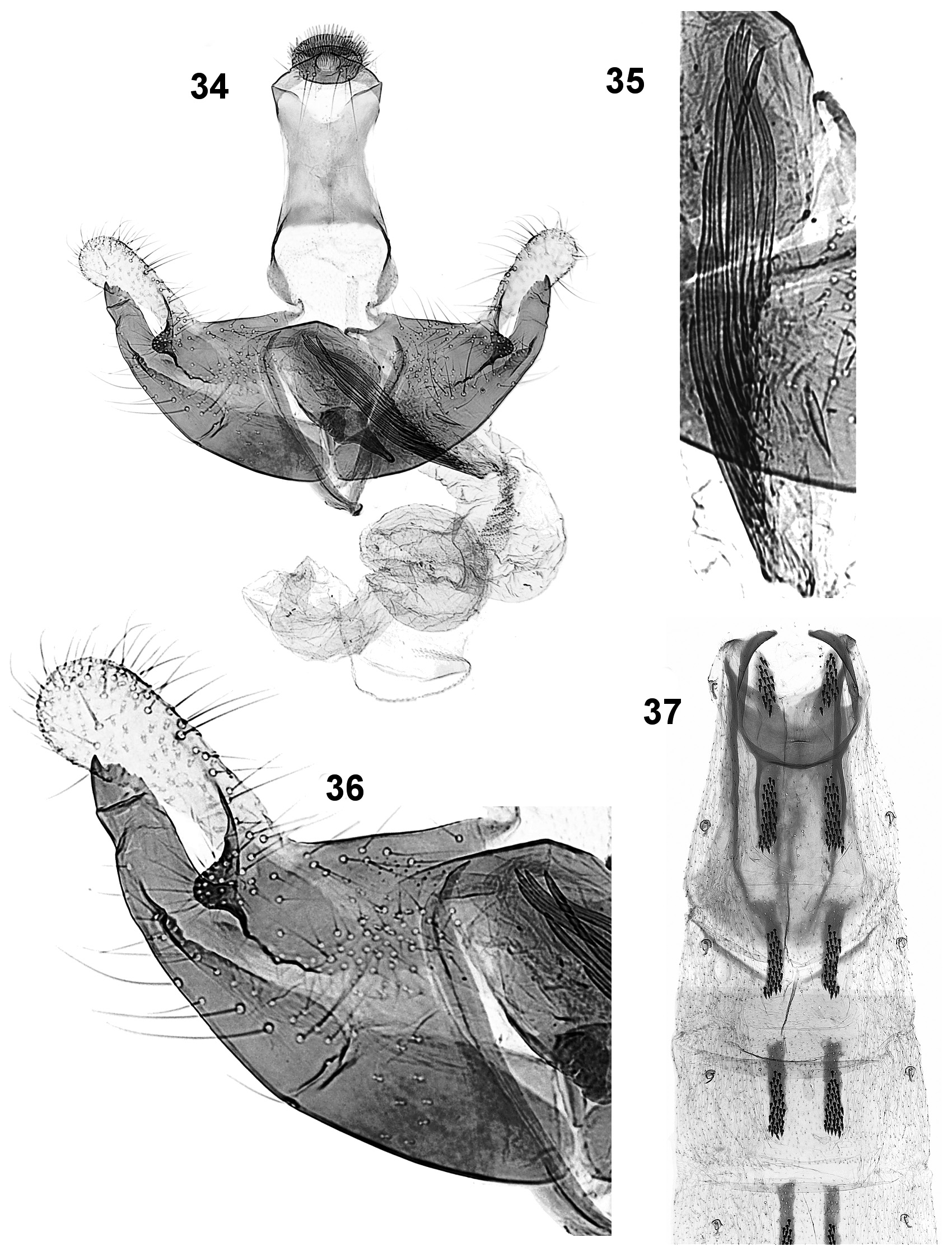