Diagnosis. Species with brown forewing striated with white stripes. The male genitalia are different from all known species, particularly from the characteristic structure of the apical part of the transtilla, bristling with long, sharp spines, unlike any other African and Palearctic species.

Etymology. The species name is from Latin hirtus = “bristling with thorns”, and refers to characteristic feature of transtilla. 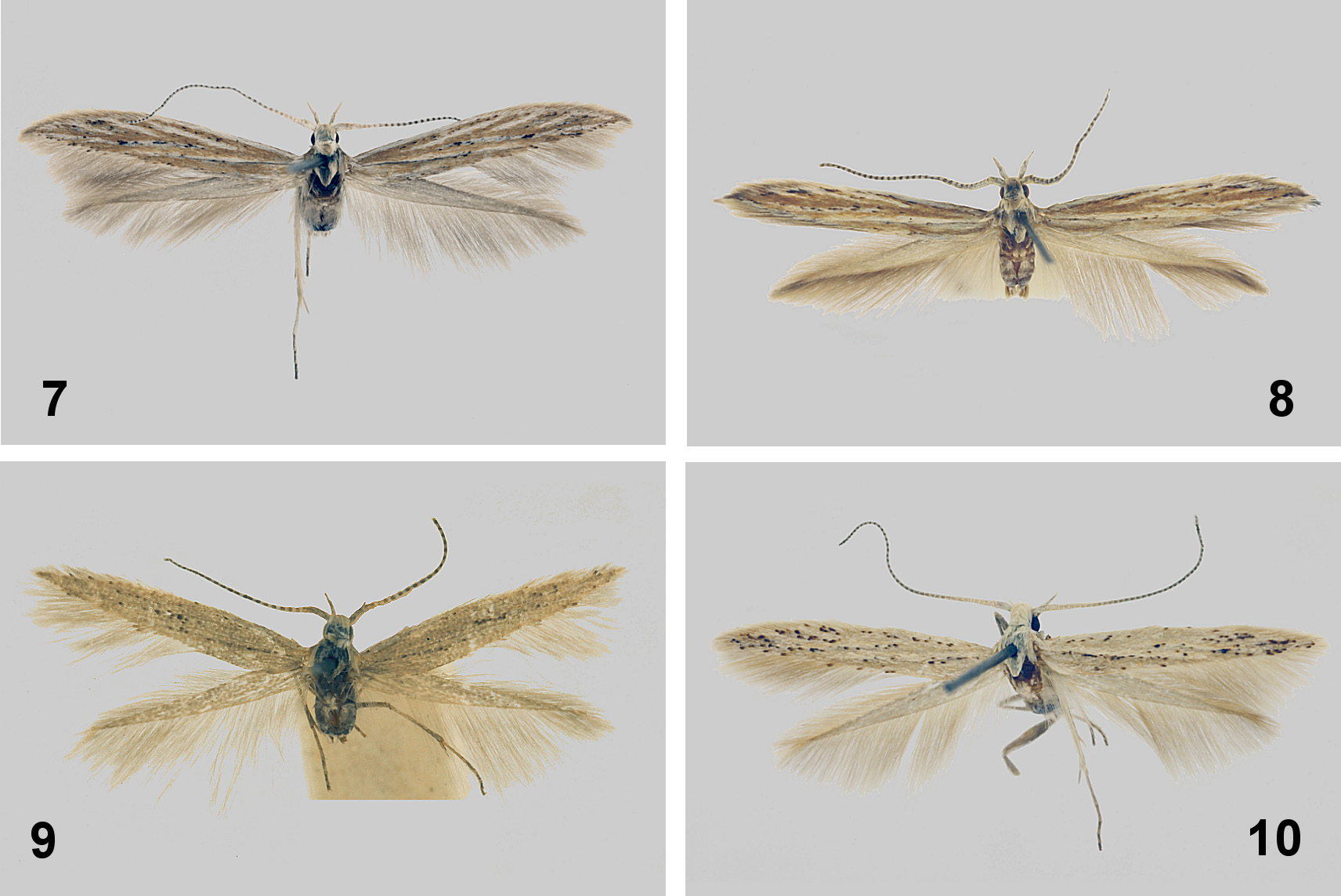 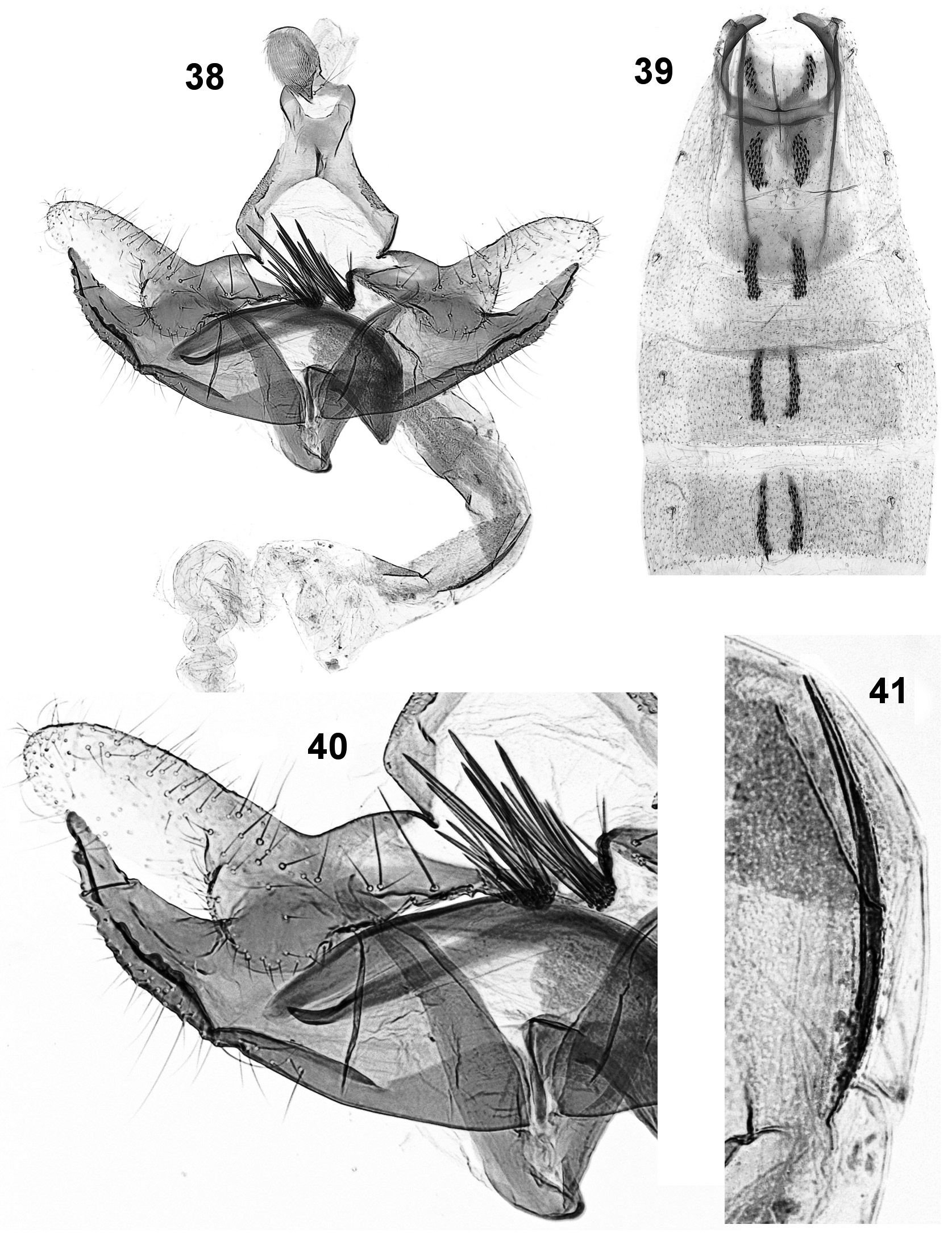