(Based on Mt Tamborine males and syntype females.) As for the genus. Maximum male/female midbody width ca. 5.4/6.5 mm. Colour in alcohol: “Back brownish black, without rings, only the abdomen passing into a wine red colour” ( Verhoeff 1928: 94); the least faded of the specimens examined are more or less uniformly red-brown, darker dorsally, with a pale waist and yellow legs.

Male with with distinct transverse furrow on metazonites, stopping a little above level of ozopore. No longitudinal furrows laterally on diplosegments. Sternal lamella ( Fig. 2B View Fig ) with straight sides, corners broadly rounded, distal margin a flat inverted V. Scopulae on legs 1 to 29, i.e., not present on last podous ring. Leg bases on ring 6 separated a little more than on ring 5; leg bases with normal separation on ring 8. Anterior margin of aperture with rounded-triangular, medial extension and shorter, gently convex extension on either side ( Fig. 3B View Fig ).

Female without process on leg 2 coxa.

Known from the forested mountains behind the Gold Coast in southeast Queensland south across the Border Ranges to the Richmond River catchment in NSW, a north-south extent of at least 60 km (map Fig. 12 View Fig ). Overlaps in range with S. vittatus   .

Verhoeff (1928: 96) wrote that he examined one male and three females, but I have not located either the male or a third female. With the male missing, I am reluctant to designate one of the undescribed females as lectotype. My description of male S. rubriventris   is based on Verhoeff’s published notes and on the specimens listed above from Tamborine Mountain, ca. 80 km from the roughly approximated type locality (see below). The 1979 Tamborine Mountain male was identified as ‘ Atropisoma rubriventris   ’ by P.M. Johns during a 1987 visit to QM.

S. rubriventris   , S. sulcatus   and S. walesius   were among millipede specimens supplied to Verhoeff by Charles Anderson ( Verhoeff 1928: 79), Director of the Australian Museum in Sydney from 1921 to 1940. Verhoeff’s German manuscript on the material included descriptions of 21 new millipede species and subspecies. It was translated into English by Anderson for the Records of the Australian Museum and the draft translation was sent to Verhoeff for approval ( Verhoeff 1928: 79). Some typographical errors in nomenclature escaped proofreading (see synonymy above) and some morphological terms were mistranslated. For example, Anderson consistently translated hinter in the sense of ‘behind, posterior’, even when Verhoeff used hinter to mean ‘beyond, distal’ (as in English ‘hinterland’).

Although Richard Helms (1842–1914) had been working as a collector for the Australian Museum in Sydney in 1888 and 1889, he had gone to the Richmond River in 1890 “in the interest of a private syndicate” ( Hedley 1915: 13). I have not been able to find a report by Helms on the Upper Richmond River trip.According to local historian Margaret Henderson (in litt., 9 Jan. 2006), “The ‘Upper Richmond River’ usually refers to the area from Casino to the source in the ranges”. I place the collections very approximately at Kyogle, about halfway between Casino and the Border Ranges and ca. 30 km upstream from Casino. 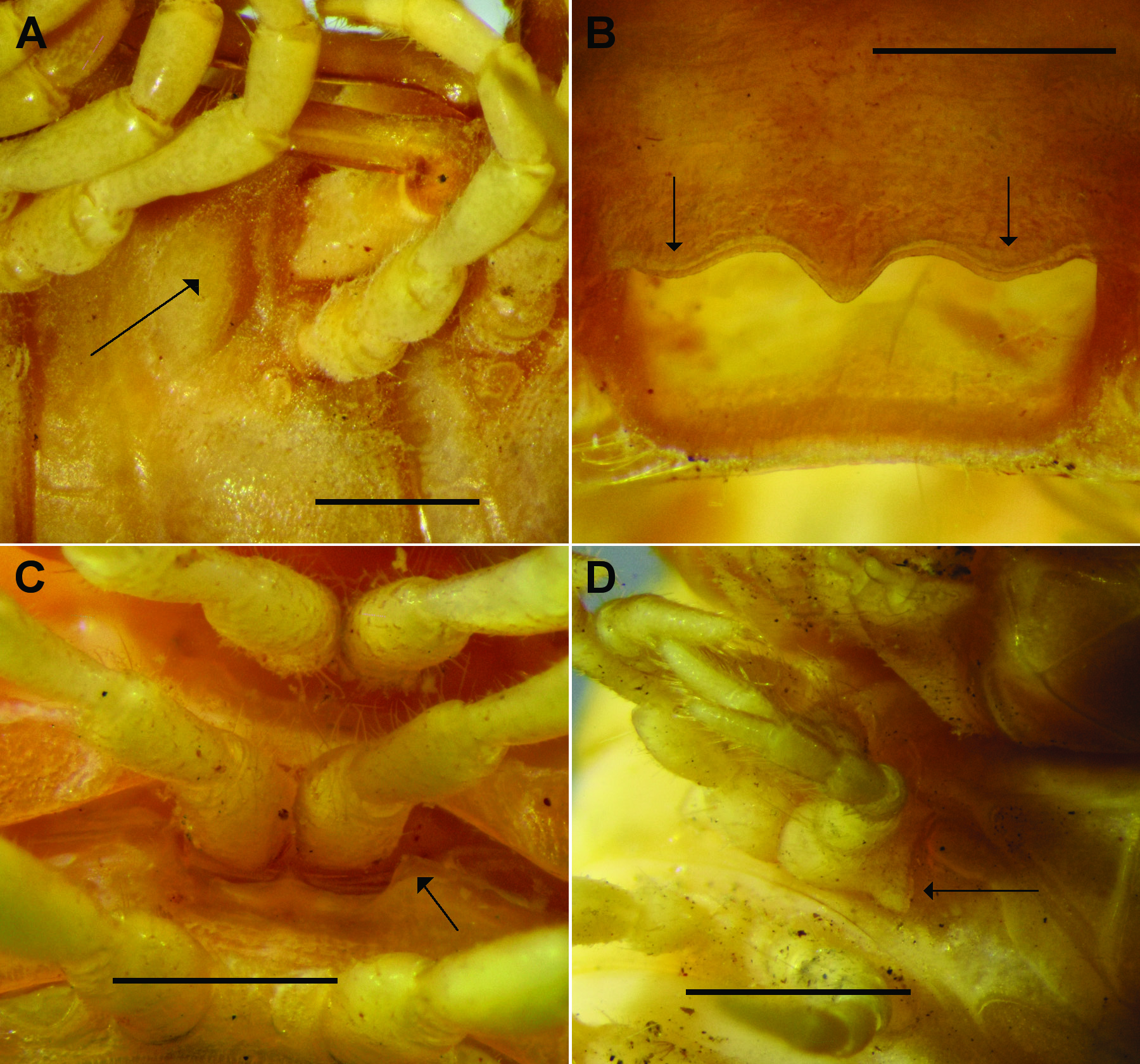 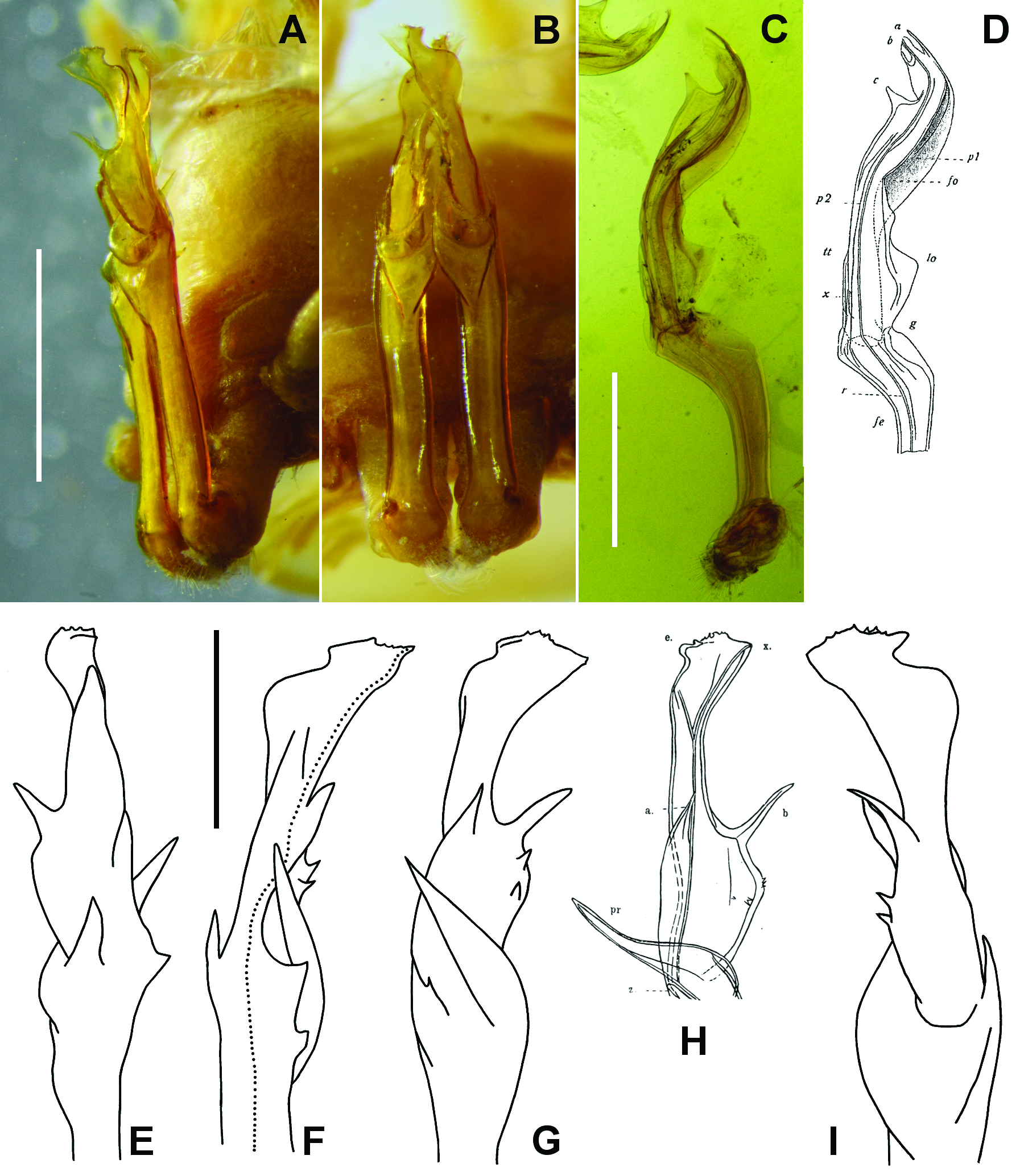 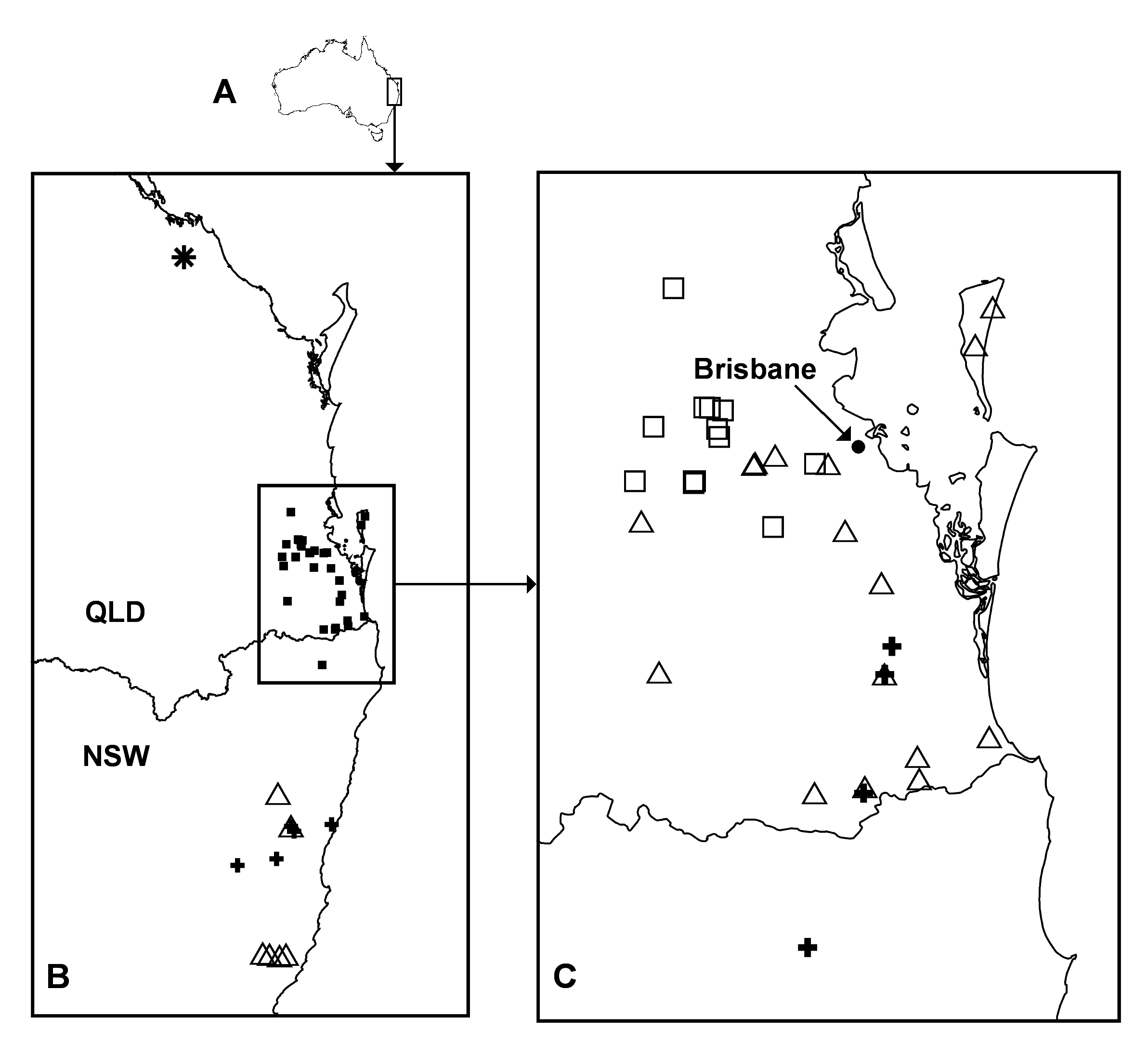