Note. Ischyroceros mirus is the only species of the genus which was described more than 100 years ago from Dukudu [most probably Dukuduku], KwaZulu Natal (The Republic of South Africa) after one specimen of the unknown sex collected in the nest of the ant Pheidole punctatissima Mayr, 1870 . This record with the habitus drawing was later published twice by Jeannel (1955, 1964) and the possibility that the genus can belong to the newly erected tribe Lunillini was discussed by Célis (1969). The second record has been recently published again from KwaZulu Natal ( Nakládal & Hlaváč, 2018). The species is here recorded for the first time outside of the teritory of The Re-public of South Africa. New genus and species to Malawi.

Biology. All three specimens collected in Malawi were collected by sifting of leaf-litter in a remnant of mountainous forest. Sifted specimens were extracted using Winkler apparatus. 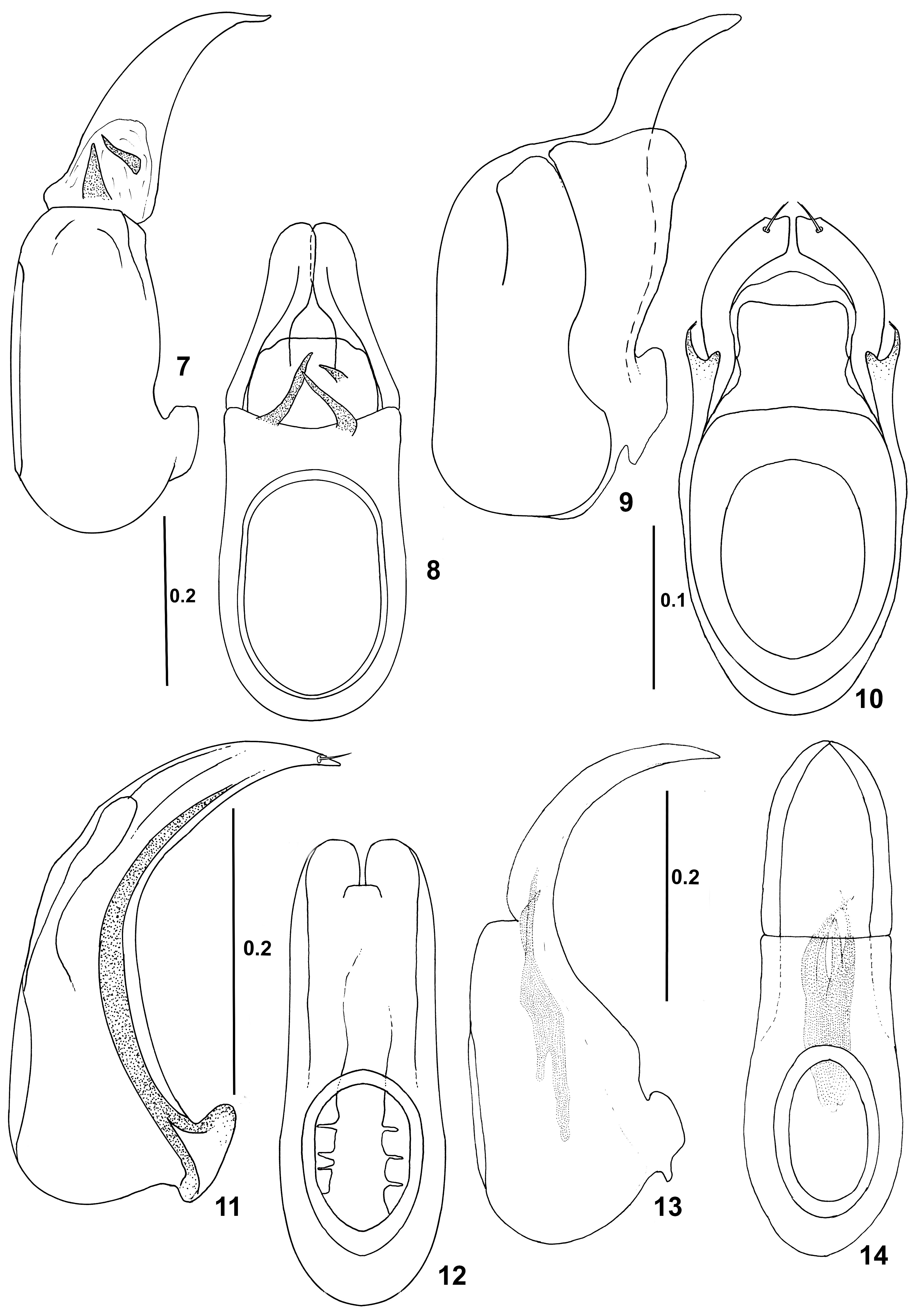