Three females in the FSCA, two with same data as the holotype and one, “ BRAZIL: Rondonia, 62km SW Ariquemes, nr Fzda. Rancho Grande 11-X1-1994 C.W. O’Brien blacklight trap”, are identified as this species but are excluded from the type series. They resemble the male but without the frontal carina and with a simple antennal scape.

Etymology. The specific epithet refers to the state of Rondonia in Brazil, the only know place where this species has been found. 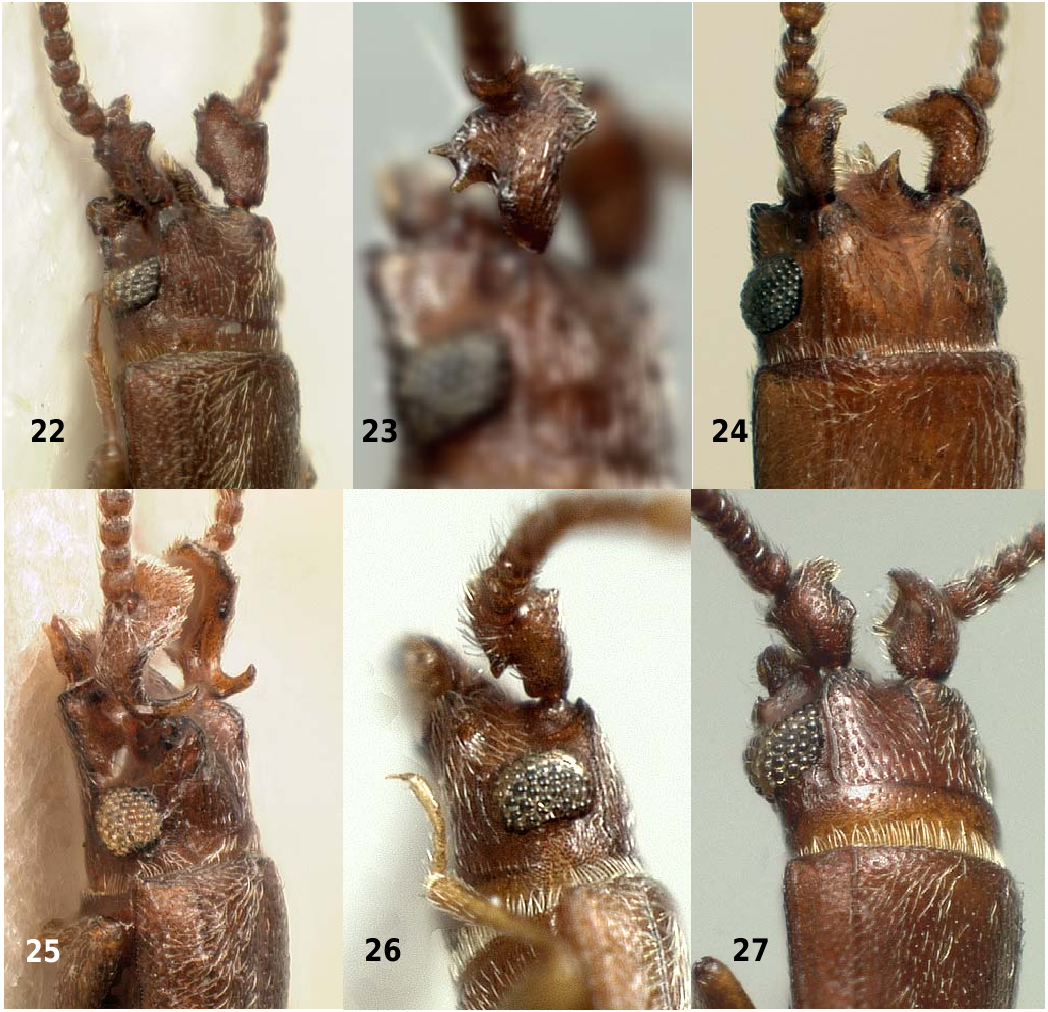 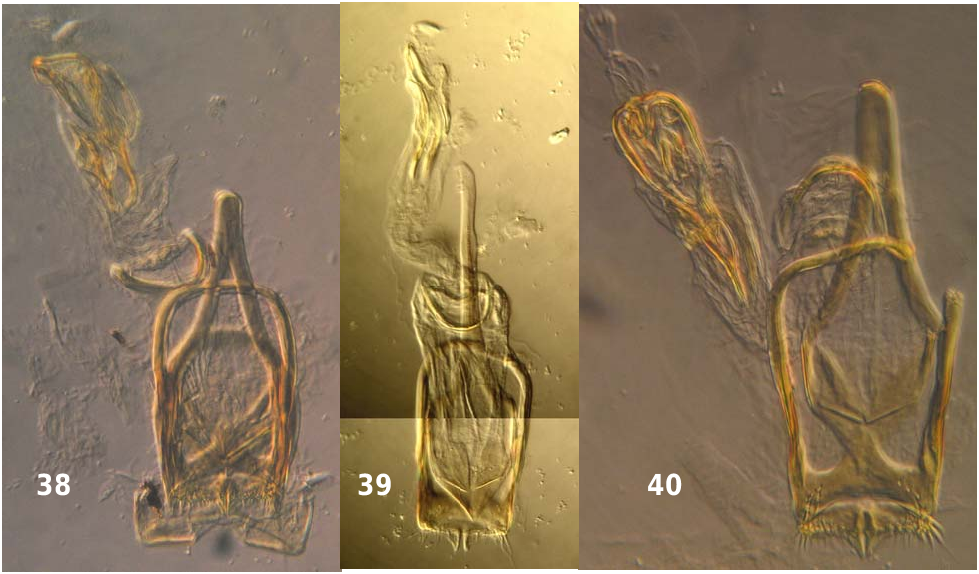