Diagnosis. Hypostomus carinatus  is distinguished from all congeners, with the exception of H. delimai  , H. hoplonites  , and H. watwata  by the presence of four to nine (mode seven) predorsal plates surrounding the parietosupraoccipital bone posteriorly (vs. one to three plates); it differs from H. delimai  by having dark spots on body and fins (vs. pale spots); from H. hoplonites  by having the dark spots smaller or almost equal to distance among each spot (vs. spots larger in size than the distance among spots) and by having body carenae with odontodes (vs. carenae heavily armored with median aligned huge odontodes on each dermal plate); and from H. watwata  by having a compressed head with eyes laterally positioned (vs. depressed head with eyes dorsolaterally positioned), by having ventral unbranched caudal-fin ray smaller than preanal length (vs. longer than preanal length).

Distribution and conservation status. Hypostomus carinatus  is widely distributed in the central portion of the Brazilian Amazon, in the main rivers and their tributaries. In the Amazonas State, there are records of H. carinatus  in the Japurá, Juruá, Negro, Purus, Uatumã rivers and in the Nhamundá River on the border with Pará State. In the Pará State the species is found only in the Trombetas and Tapajós rivers. In Roraima State it was recorded in the Branco River and its tributaries, and in the Jauaperi River ( Fig. 4View FIGURE 4).

Based on data available in this paper, H. carinatus  , with an estimated Extent of Occurrence (EOO) of 813,631.840 km 2, is assessed as Least Concerned (LC) according to IUCN criteria ( IUCN standards and petitions subcommittees 2017). 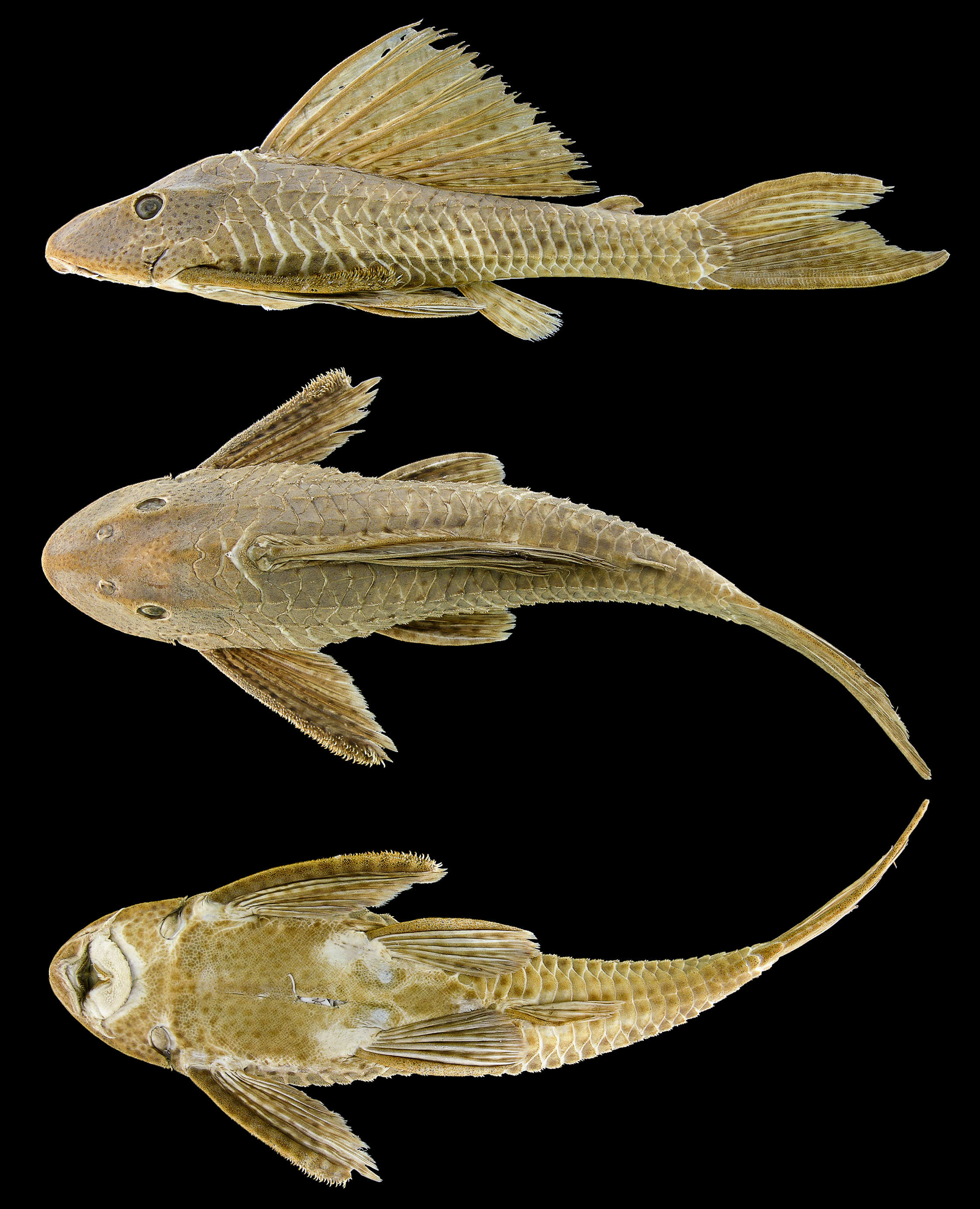 FIGURE 4. Map of the Central Amazon basin, showing the distribution of Hypostomus carinatus. Dots may represent more than one locality.