Individuals of N. fritzae   sp. nov. were collected on a hillside in a mesic hardwood forest dominated by oak and maple. Specimens were found under leaf litter in a dry creek bed near the base of an oak tree.

This species is named for its co-collector, Kathlyn Fritz Means. The name is a genitive noun derived as a matronym. 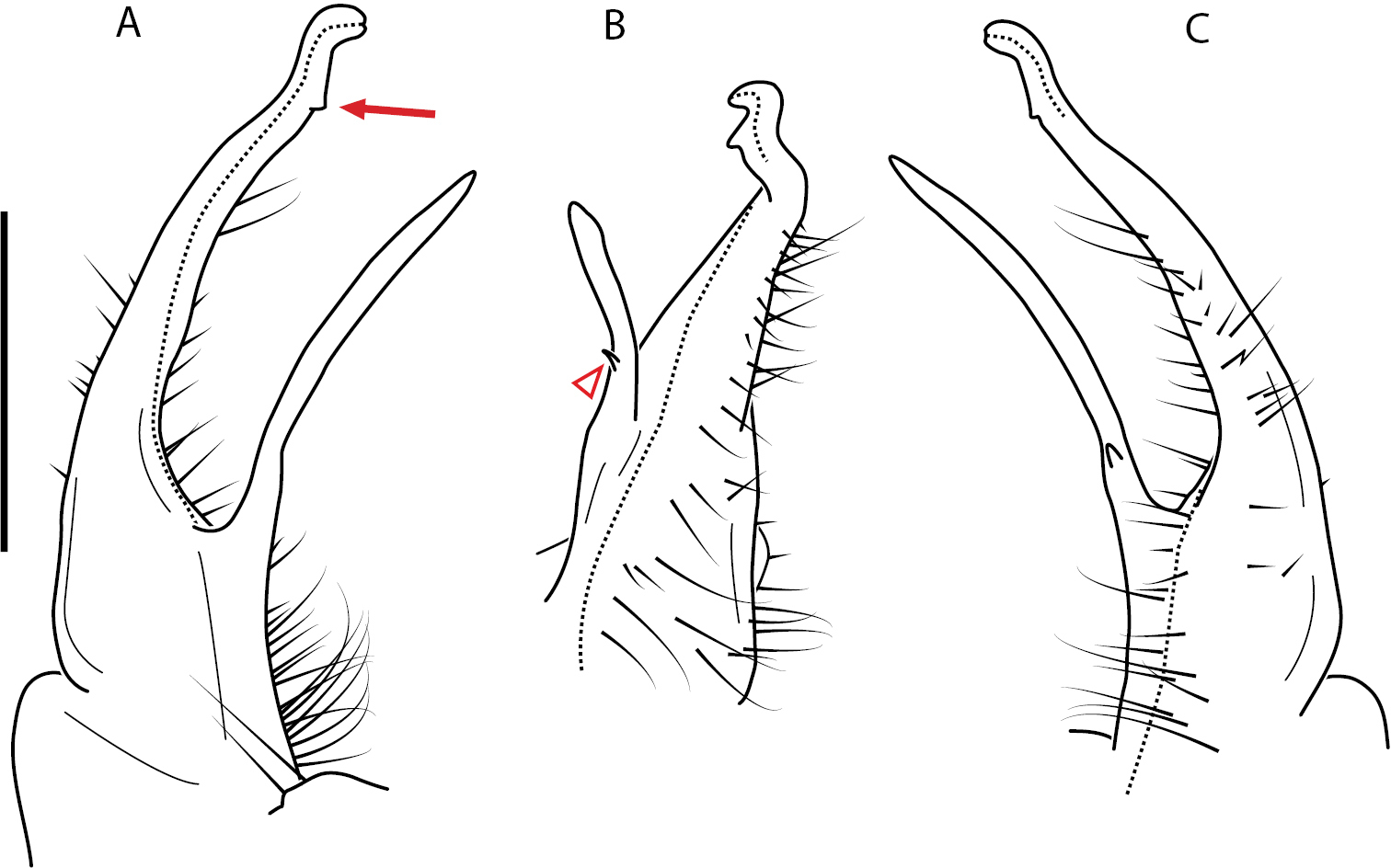