Diagnosis.—A species assigned to the genus Fejervarya   by having “Fejervaryan” line on both sides of belly, absence of rictal gland at the mouth commissure, smooth skin with minute warts or folds, lips more or less barred, fingers free of webbing, toes not fully webbed. The new species is characterized by a male SVL of 29.1– 33.4 mm; butterfly shaped vocal marking present in male; forearm length 70 % of hand length; relative length of fingers, shortest to longest: 2 <4 <1 <3; nostril much closer to snout tip than eye, nostril–snout length 57 % of distance from front of eyes to nostril; nostril–snout length 0.67 % of internarial distance; MBE 18 % of HL.

Coloration in life. —Basic color varies from olive green to greenish brown, with a few dark irregular spots particularly fused into transverse bands; spots are formed by tubercle arrangement on dorsal sides; sides of body marbled. A narrow middorsal line usually present up to the posterior of eyes. Two red spot found on the middorsal line and another two red spot on each of the forelimbs. Toes webbing faintly marbled. Forelimbs with dark transverse bands; hind limbs dotted on thighs and strips on lower legs. Venter immaculate.

Advertisement call. —The advertisement call was recorded on Chittagong University campus at an air temperature of 24 ºC. The call consists of a very fast trill series of three note types: a group of similar pulsed trains (type 1) interspersed by short single notes (both type 2 and 3, or just type 3 notes) with 775 ms (N= 1) of duration ( Fig. 4 View FIGURE 4 ).

Etymology. —I take great pleasure in naming the new species as a patronym for my teacher and mentor Ghazi S. M. Asmat, in recognition of his endless contributions to my personal research.

Distribution. — Fejervarya asmati   is known only from the type locality (Fig. 1). A probable record exists also from Barisal district (22 ° 58´N, 90 ° 13´E); here, similar advertisement calls were heard on May 3, 2009, but no voucher specimens are available.

Natural history. —The new species were found in temporary pools along a small stream. Specimens have been observed breeding in a canal adjacent to Chittagong University (15 th to 20 th May, 2008). Gravid females preferred choruses rather than individual or few calling males. Courtship was initiated when a gravid female approached the calling male and made a physical contact with it. The male stopped calling and immediately jumped on the back of the female and clung to it by holding it below the armpits with the forearms and formed an axillary amplexus ( Fig. 2 View FIGURE 2 ). The amplexed male in turn kicked the intruder with its hind limbs. The amplexed pair moved to a small, shallow water pool on the ground within the locality where the spawning occurred.

In general, according to own observations, the courtship pattern is same for all observed species of Fejervarya   ( F. nepalensis   , F. pierrie   , F. syhadrensis   , and F. teraiensis   ) occurring at this locality. Further notes on conservation status and threats will be documented with other amphibians of Bangladesh on elsewhere.

Sympatric species.— As mentioned above, in the area of the type locality of the new species, observations of the other four Fejervarya   species occurring in Bangladesh are also available ( Fig. 5 View FIGURE 5 ). As summarized in Table 1 View TABLE 1 and in the following section, the five Fejervarya   species from this area can be distinguished by a combination of various morphological characters. Furthermore, we also have data on the advertisement calls of three of these species from the same area. Detailed bioacoustic analyses will be published elsewhere, but by general call structure it is easy to distinguish the calls of F. nepalensis   , F. pierrie   , F. syhadrensis   , and F. teraiensis   from each other, and from F. a s m a t i, confirming the species status of these taxa. All Fejervarya   species breed in rainy season (April to September), but it is rare to find them to share the same place in the same time. However, they share their breeding place with species of other genera, for example, Fejervarya asmati   is usually found with Microhyla ornata   . 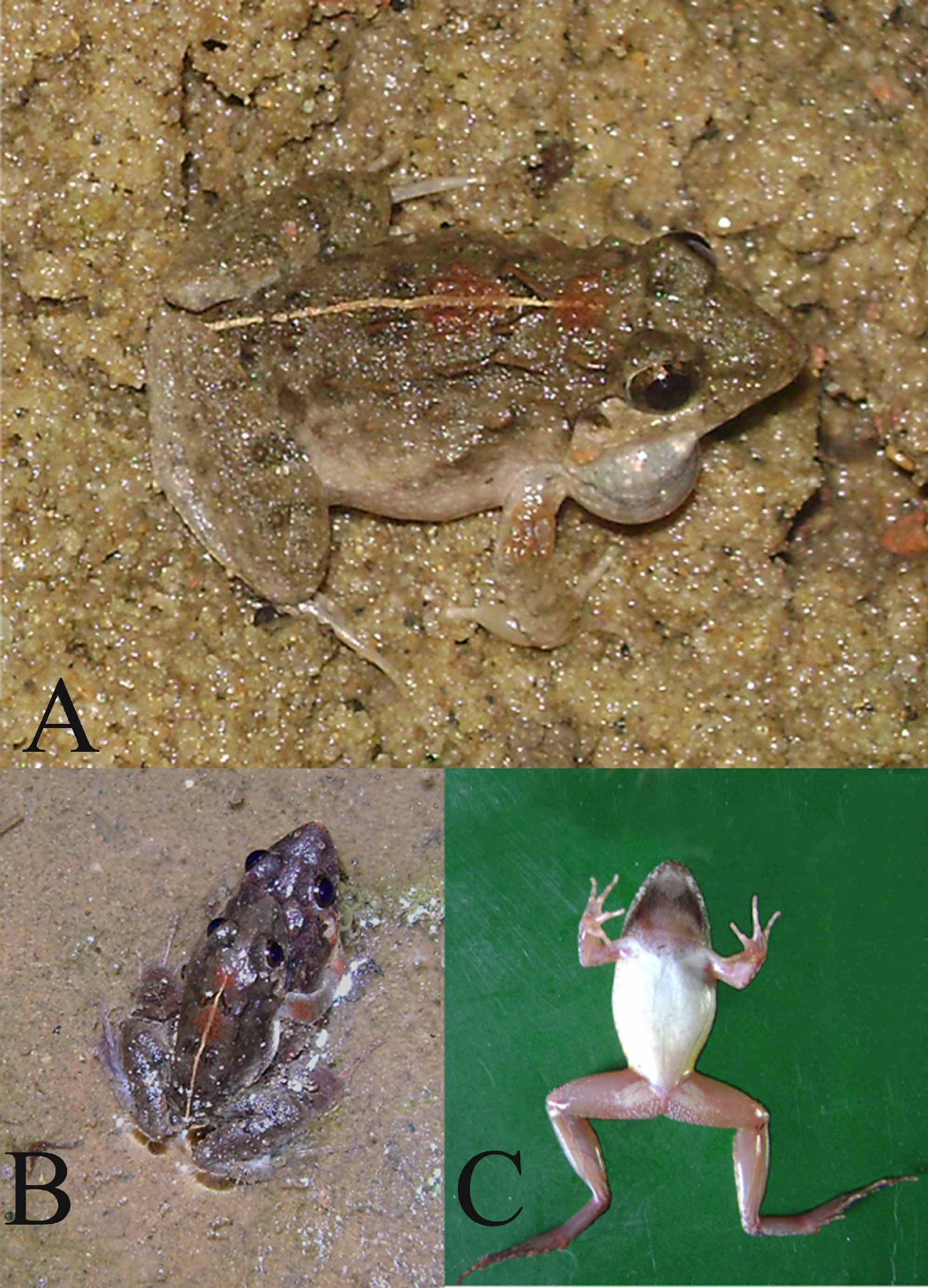 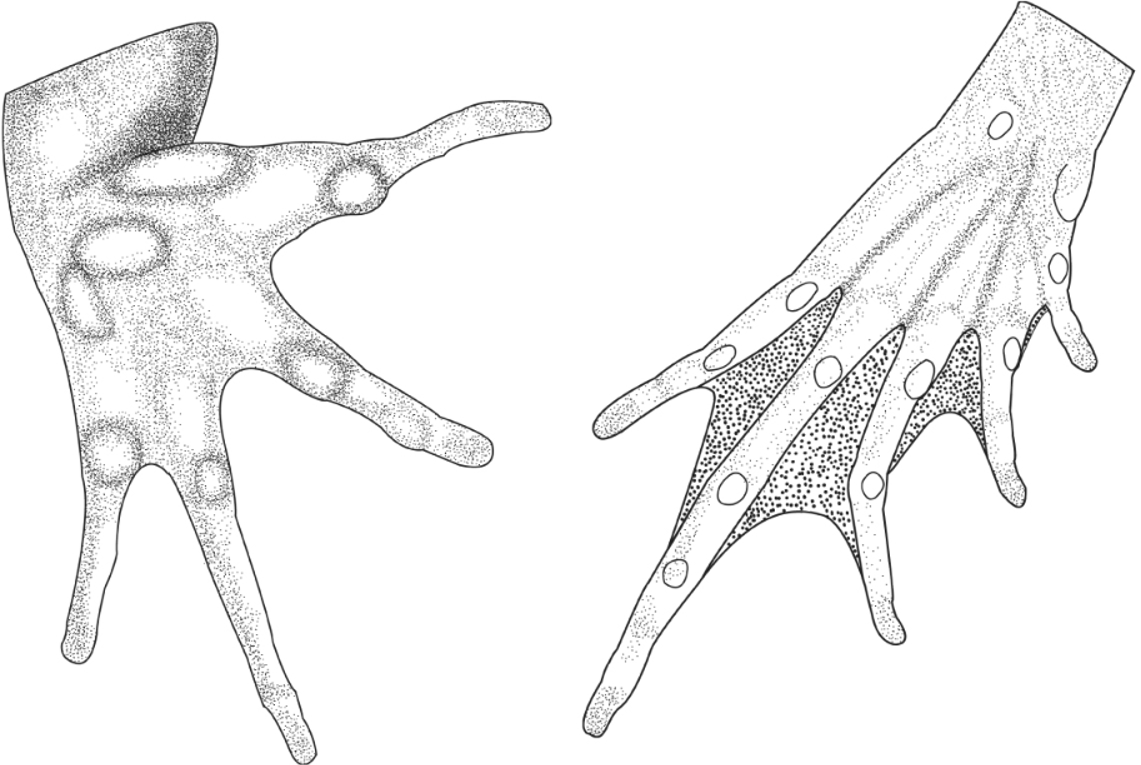 FIGURE 3. Ventral view of hand (on the left) and foot (on the right) of Fejervarya asmati. 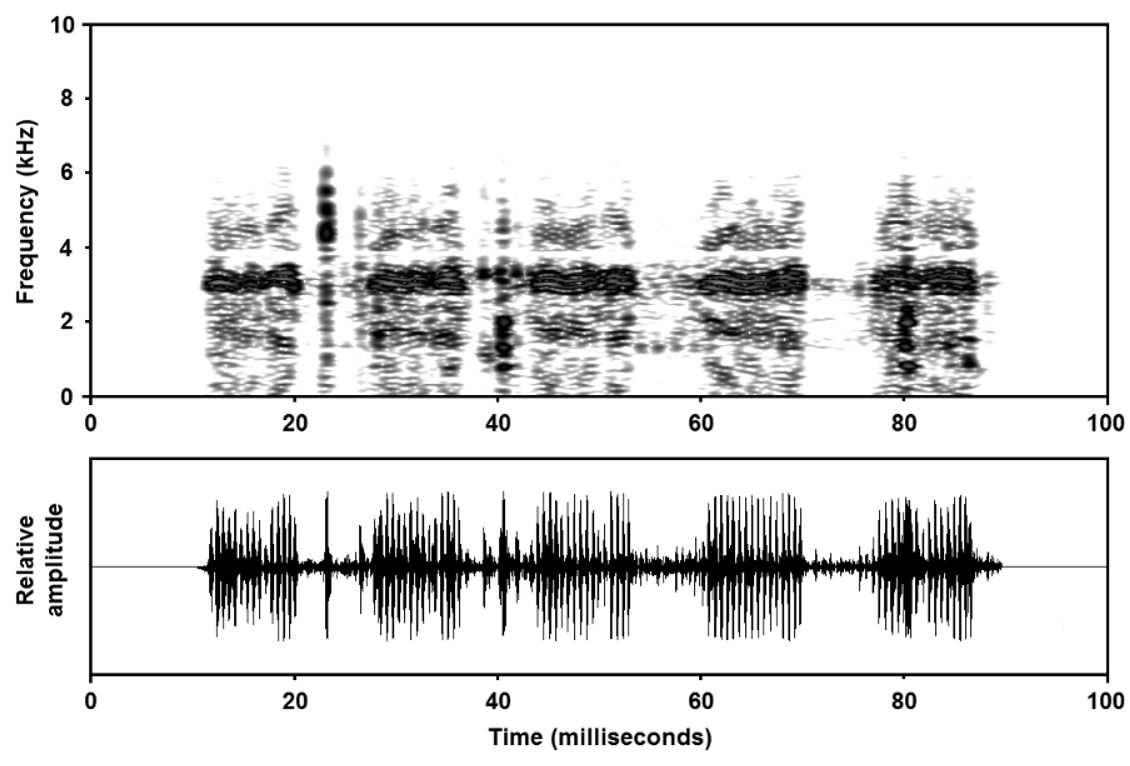 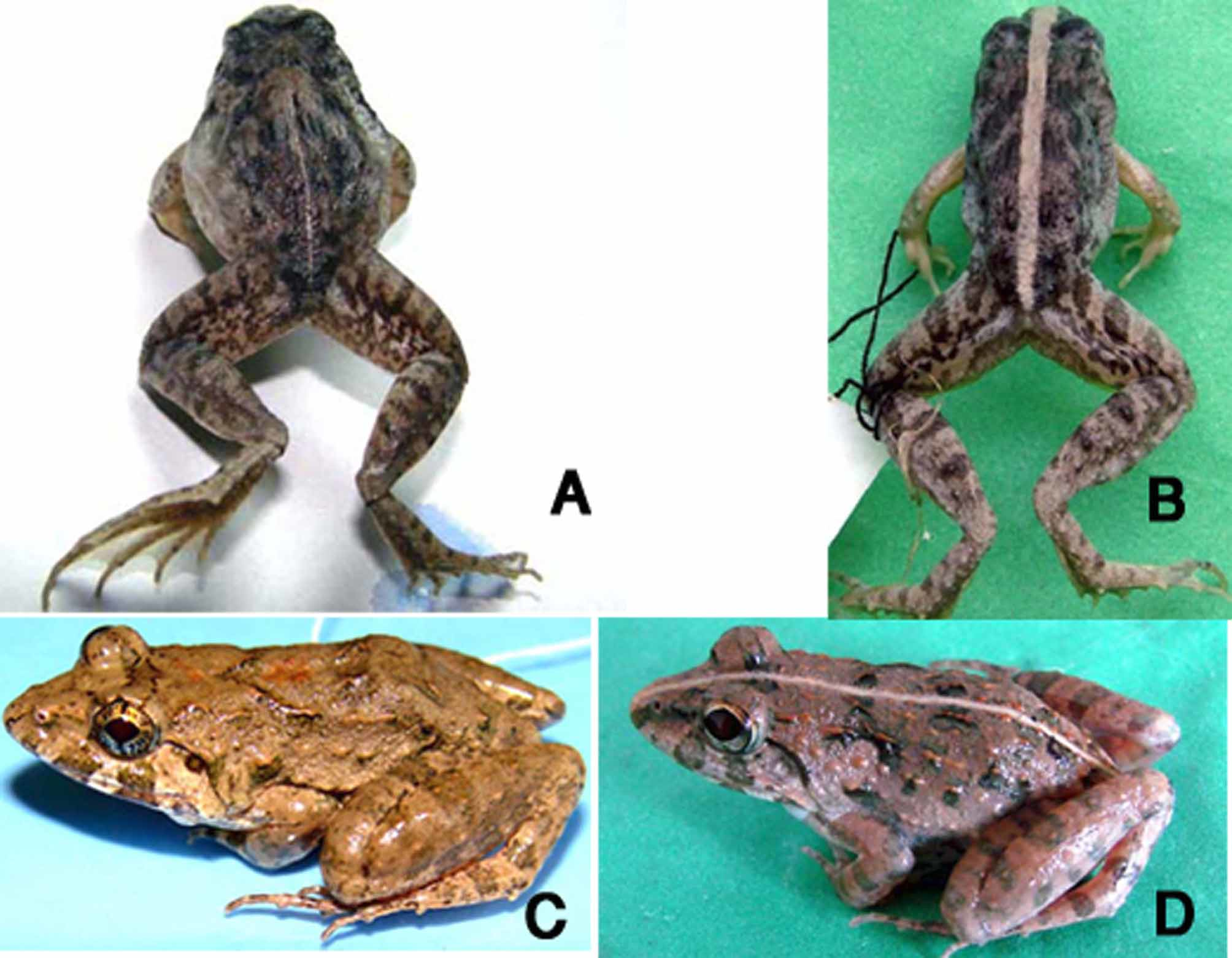 TABLE 1. Summary of qualitative diagnostic characters in Fejervarya asmati sp. nov. and specimens of other congeners. Morphological ratios given as mean ± standard deviation over range.