Diagnosis. Oxynoemacheilus ercisianus is distinguished from the other species in the O. tigris group by a com- bination of characters, none of them unique. It has no suborbital groove in the male, an incomplete lateral line not reaching or reaching below the dorsal-fin base, no scales on the back and flank, a median incision in the upper lip, a high dorsal adipose crest on the posterior-most caudal peduncle in individuals larger than 50 mm SL, the dorsal crest not reaching to the vertical through the anal-fin base, no pelvic-axillary lobe, a deep caudal peduncle, its length 1.0–1.3 times its depth, and the flank with a marmorate pattern or with large, irregularly shaped and narrowly spaced dark-brown bars or blotches, usually more prominent on the flank behind the dorsal-fin base.

Distribution. Oxynoemacheilus ercisianus is endemic to the Lake Van basin, where it is found in the streams Zilan, Deli, Bendimahi and Karasu flowing to the eastern shores of Lake Van (see Elp et al. 2016 for details).

The biogeographic connection of the endorheic Lake Van basin has been recently discussed by Freyhof et al. (2018). In that study, we found a very close relationship of the fish fauna of Lake Van with the Tigris, as Alburnus timarensis , which is endemic to Lake Van basin, is very closely related to A. kurui from the upper Greater Zab River, a tributary of the Tigris. The estimation of the mitochondrial relationships based on the COI barcodes places A. kurui very close to A. timarensis with 0.2% minimum K2P distance separating the two species. The closest known relative of Oxynoemacheilus ercisianus is O. muefiti from the Murat River drainage. However, this relationship, 1.8% minimum K2P distance separating the two mitochondrial lineages, is not as close as the one between the two Alburnus species, suggesting a less recent connection of the two Oxynoemacheilus species.

The isolation time of Lake Van from the adjacent Euphrates and Tigris Rivers remains uncertain. Kuzucuoglu et al. (2010) suggest that pyroclastic flows from the Nemrut volcano dammed the outlet of Lake Van to the Euphrates at 130-100 ka, Kempe et al. (1978) suspect that the age of the lake dates back to the ‘end of Eemian, beginning of Wechselian’, i.e. 100 ka at the most. Yilmaz et al. (1998), proposed an age of the lake of about 500 ka, which is supported by Sumita & Schminke (2013) who suggest the isolation of Lake Van to have resulted from the growth of Nemrut edifice prior to 400 ka, probably before 500 ka, in the hinge area between the Muş and Van pull-apart graben structures. Molecular data presented by Freyhof et al. (2018) and in this study suggest several biogeographic connections of Lake Van basin with the adjacent rivers and a connection to both the Tigris and the Euphrates, supporting Kuzucuoglu et al. (2010), who also suggest several river captures influencing the fauna of Lake Van basin. A longer time ago a separation of a river from the Euphrates and its connection to Lake Van might have separated O. ercisianus and O. muefiti , but very recent, maybe even postglacial connections lead to the separation of Alburnus tarichi (Lake Van endemic) from A. sellal (widespread), A. kurui (Tigris) from A. timarensis (Lake Van) and the Lake Van populations of Capoeta damascina and Barbus lacerta from their conspecifics in the Euphrates and Tigris. Indeed, the isolation time of Lake Van as derived by geological research does not necessarily mean that the Lake Van basin was completely isolated as even the capture of small rivers form the Euphrates or Tigris might have allowed fishes to colonise the lake basin. Such river captures might have been facilitated even by small tectonic events and the poorly studied volcanoes north of Lake Van (Girekol, Süphan & Tendürek) might have also played an important role here. As the area is still tectonically active, it might be impossible to date these small river captures. 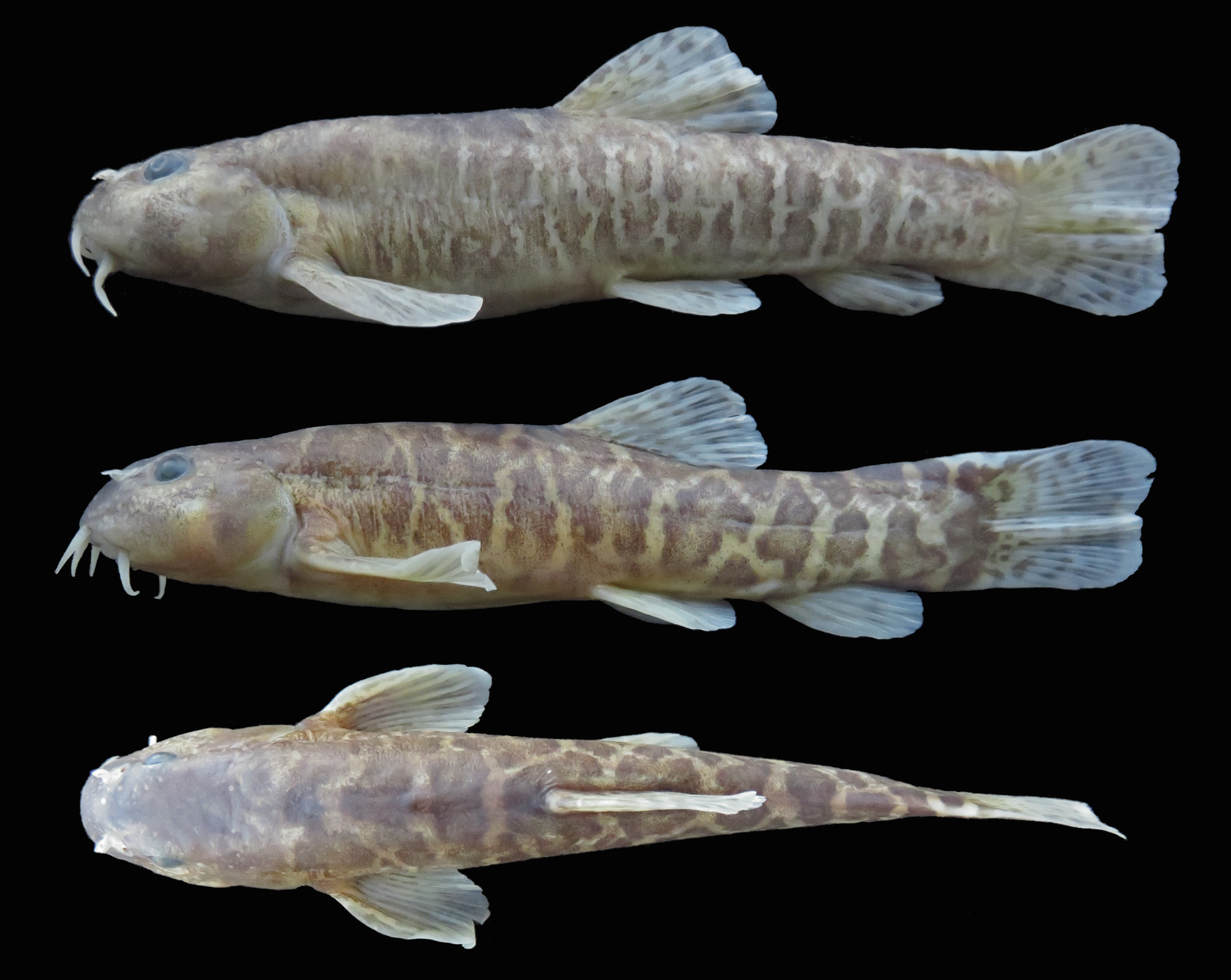