The specimen was preserved in formalin and the skull extracted and subsequently cleaned. The specimen is in a good state of preservation, except that the skull has a cut mark across ventral posterior portion. Muscle tissue samples taken from the upper breast were preserved in EDTA, resulting in small cuts across both sides of the chest.

Both specimens were preserved in fluid and the skulls have been extracted and cleaned.

ETYMOLOGY. — The name tandrefana   is derived from the Malagasy meaning “from the west”.

MEASUREMENTS. — Measurements taken directly from the fluid preserved specimen are noted with an asterisk.

DISTRIBUTION. — Scotophilus tandrefana   n. sp. is currently known from three localities in western Madagascar: Bemaraha, Mahabo, and Sarodrano ( Fig. 1 View FIG ) – all below 100 m elevation. On the basis of current information there is no evidence that this species is strictly forest dwelling or synanthropic.

In January 1993 Martin Göpfert and colleagues captured a small Scotophilus   in the Kirindy (CFPF) Forest to the northeast of Morondava (20°04.6’S, 44°40.5’E, 30 m; Fig. 1 View FIG ). The pelage coloration of this individual was noted as “ventrum being uniformly brown and hair on upper side light brown with dark brown tips” (M. Göpfert pers. comm., 25 May 2004). The forearm was measured as 45.5 mm. On the basis of these characters this individual is probably referable to S. tandrefana   n. sp.

HABITAT. — The type specimen was captured in a 9 m mist-net placed in an open grassy clearing adjacent to rice fields and disturbed deciduous forest and within 100 m of a limestone outcrop. The original natural habitat of this region is dry semi-deciduous forest and the capture site is about 200 m from the relatively intact natural forest formations of the Parc national de Bemaraha.

Amongst the three specimens available for study (holotype and two paratypes) there is not a marked difference in fur coloration between the dorsal and ventral surfaces. In the recently collected holotype specimen the dorsal pelage is a dense and rich dark chocolate brown and the basal portions are distinctly lighter brown. The ventrum pelage coloration, including the throat and upper breast, is a medium-brown, that appears to become lighter posteriorly, and basally

a grayish-brown. The paratypes have been stored in fluid for well over a century and the pelage color is washed-out. Nonetheless, the contrasting dark dorsum and slightly lighter ventrum is clearly discernable in these specimens. The wing membrane and uropatagium are dark brownishblack in the holotype. The muzzle is relatively short and rounded ( Fig. 4 View FIG ). Slightly elongated almost tubular nostrils open in a slightly lateral position. The upper lips have a regular, but not dense, covering of hairs.

Scotophilus tandrefana   n. sp. is a small species in external measurements, particularly when compared to African and Asian members of this genus ( Table 2). The black ears are short (13 mm) and fall outside the range of most African species of Scotophilus   . There is some variation in the sickle-shaped tragus of S. tandrefana   n. sp., but the attachment peduncle of the tragus is a slightly complex structure, rather than a simple attachment stalk as in S. borbonicus   ( Fig. 2 View FIG ). The apex of the tragus terminates as a slightly roundpointed shape in S. tandrefana   n. sp.

The skull of S. tandrefana   n. sp. is relatively diminutive in size, particularly when compared to other species of small Scotophilus   such as S. leucogaster   and S. viridis   . S. tandrefana   n. sp. has a slightly short and broad rostrum (without expanded lacrimal processes), expanded braincase, and tapered postorbital constriction ( Fig. 5 View FIG ). The lambdoidal and sagittal crests are well developed, forming the typical “helmet” of members of this genus, but less prominent than in adults of most other species. Posterior palatal extension terminates as acute spine. Zygomatic arches slightly flared. Anterior emargination of palate is deep and broad. Pterygoids expanded posteriorly and wing-shaped.

The dental configuration is typical of other Scotophilus   species ( Koopman 1994: 128). The single upper pair of incisors is trifid and upper and lower canines well developed and powerful. M 1 and M 2 have a reduced mesostyle, with a dis- torted W-shaped cusp pattern, and M 3 is greatly reduced in size. PM 1 and PM 2 have the trigonid distinctly larger than the talanoid.

S. tandrefana   n. sp. can be easily distinguished from several extralimital African and Asiatic members of this genus with approximately the same forearm length ( Table 2) by pelage characters. S. leucogaster   , S. dinganii   , and S. viridis   have notably lighter ventrums as compared to their dorsums ( Table 1). The remaining three species, S. nux   , S. nucella   , and S. kuhlii   can be differentiated from S. tandrefana   n. sp. by a variety of external, cranial, and dental measurements ( Tables 2-5). Further, the ventral fur coloration of kuhlii   is notably lighter than the backside. Of the Scotophilus   species that fall in the same general size-range of S. tandrefana   n. sp. based on forearm length, S. nux   and S. nucella   are the only two that match its basic pelage col- oration pattern ( Table 1), although in both cases these two species are notably larger in numerous cranial measurements ( Table 3). The phylogenetic relationships of S. tandrefana   n. sp. are not addressed here, as R. Trujillo is currently conducting a taxonomic revision of African and Malagasy members of this genus based on morphological and molecular characters. Further, research on the acoustics of members of this genus might provide insight into their phylogenetic relationships. 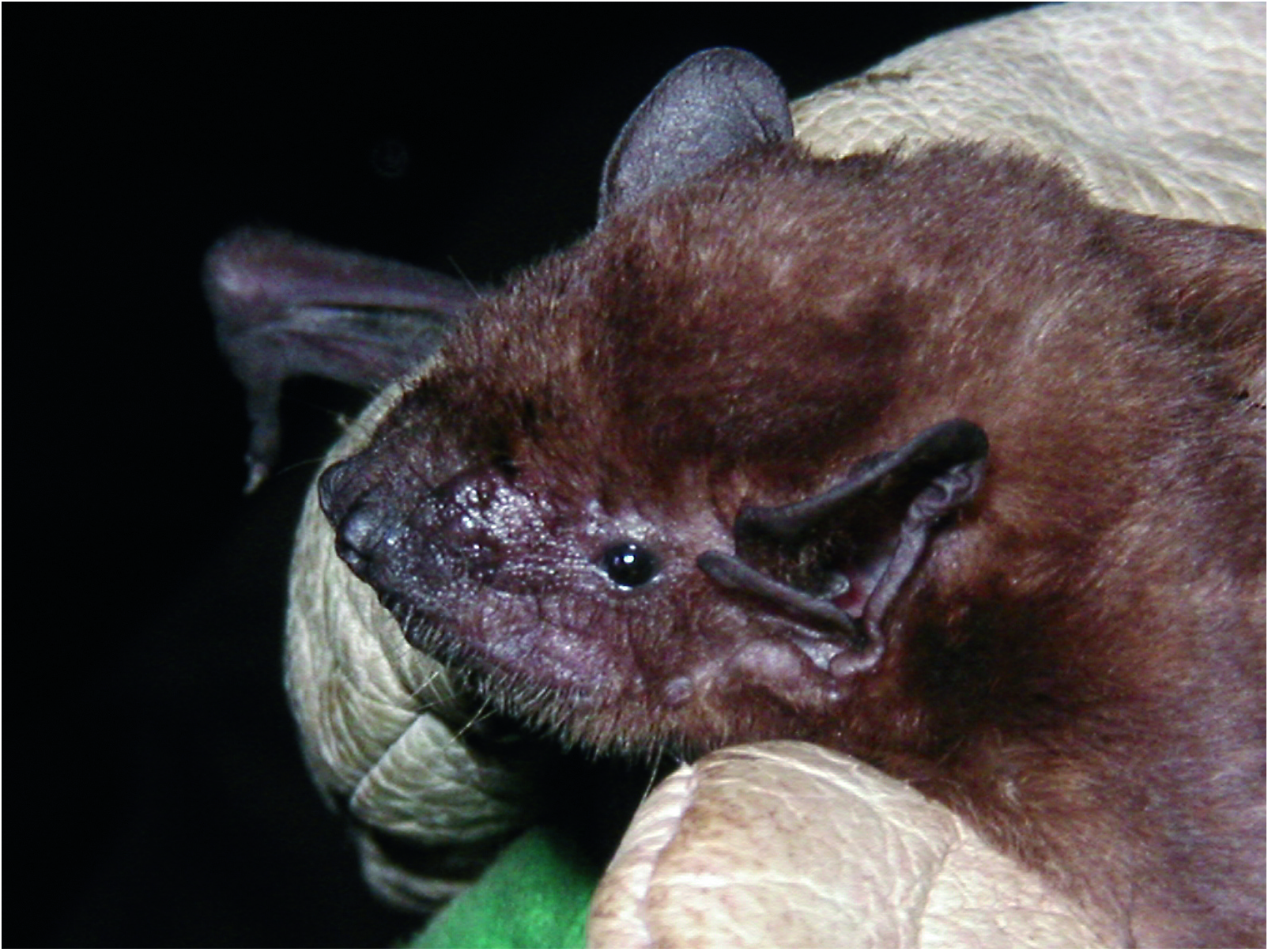 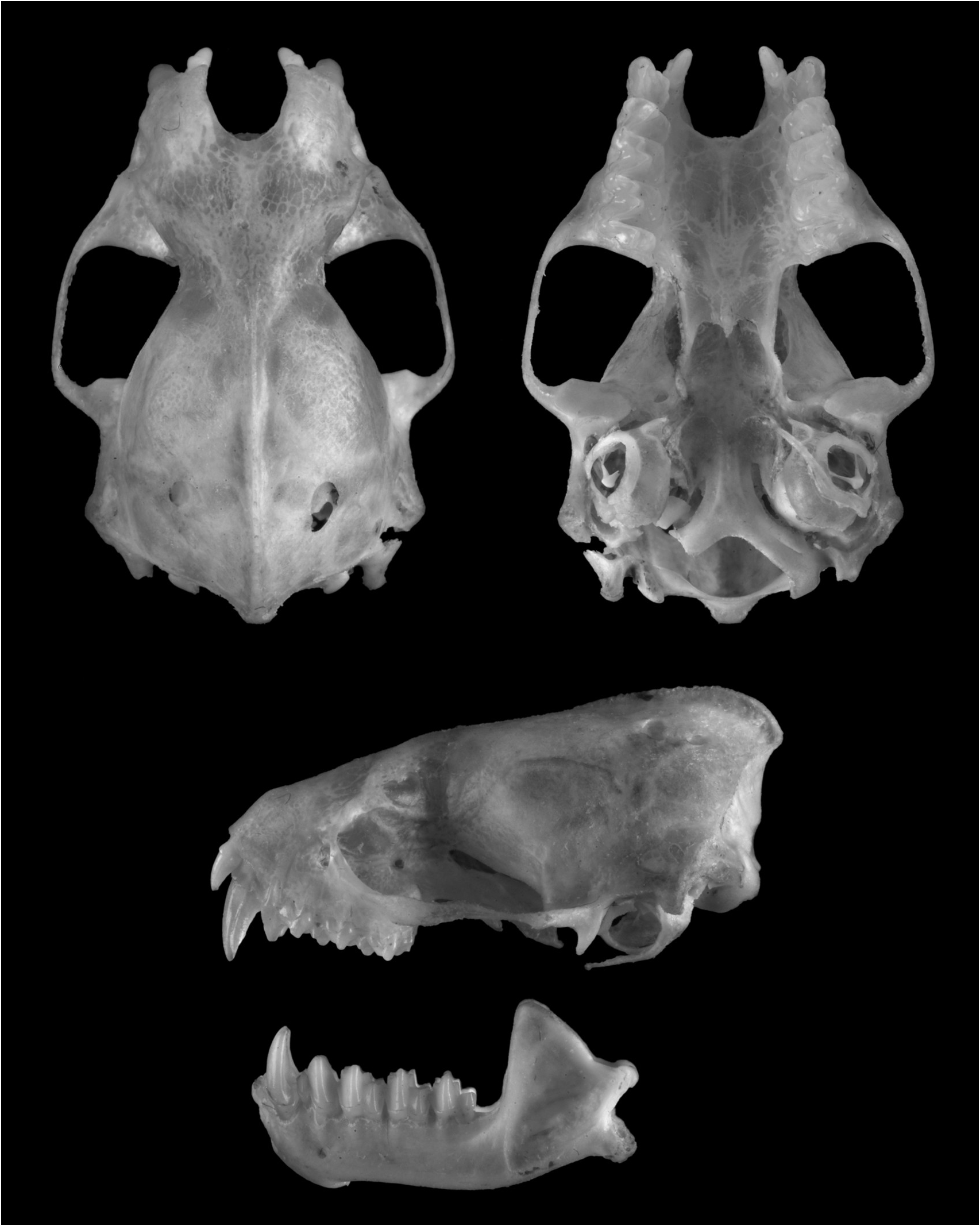 FIG. 1. — Map of Madagascar with localities mentioned in the text. Symbols: [, collection site; *, other localities.