Other material examined. About 150 females, same locality as paratypes ( DEBU). Etymology. This species is named for friend and colleague Hugh Oliver, who provided a rich collection of Howickia   , including the entire long type series of H. oliveri   .

Comments. Although this species is known from a large collection of about 300 specimens taken during one week in 1984, it is unknown from any other collections. A second winged species was taken in much smaller numbers at the same time. That other species, H. lepidostylus   , is easily distinguished by the abdominal characters given in the key but is externally identical to H. oliveri   . Females of these two species were associated by relative abundance (the rare females were assumed to be associated with the rare male and were both treated as H. lepidostylus   ). No females were treated as type specimens. 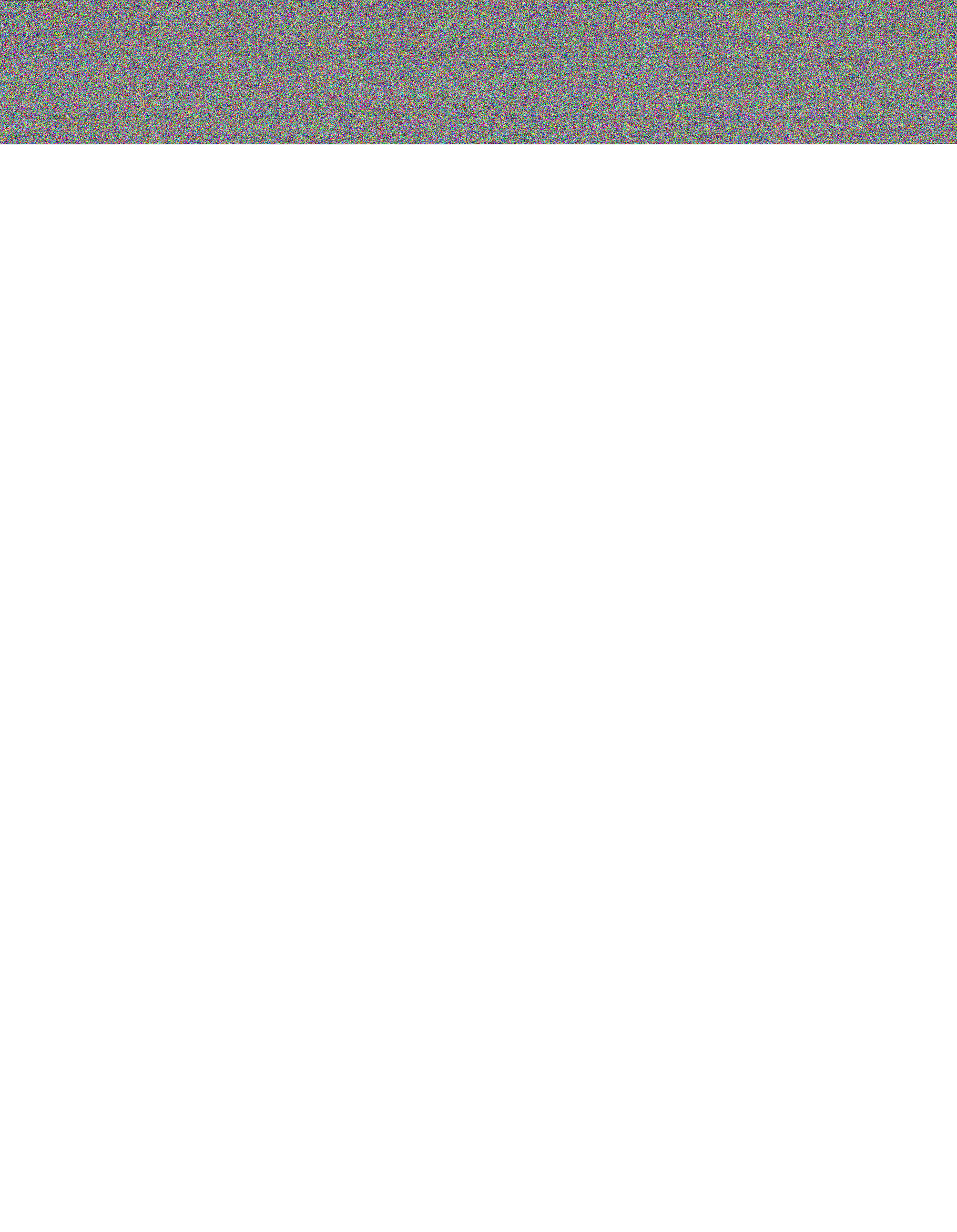 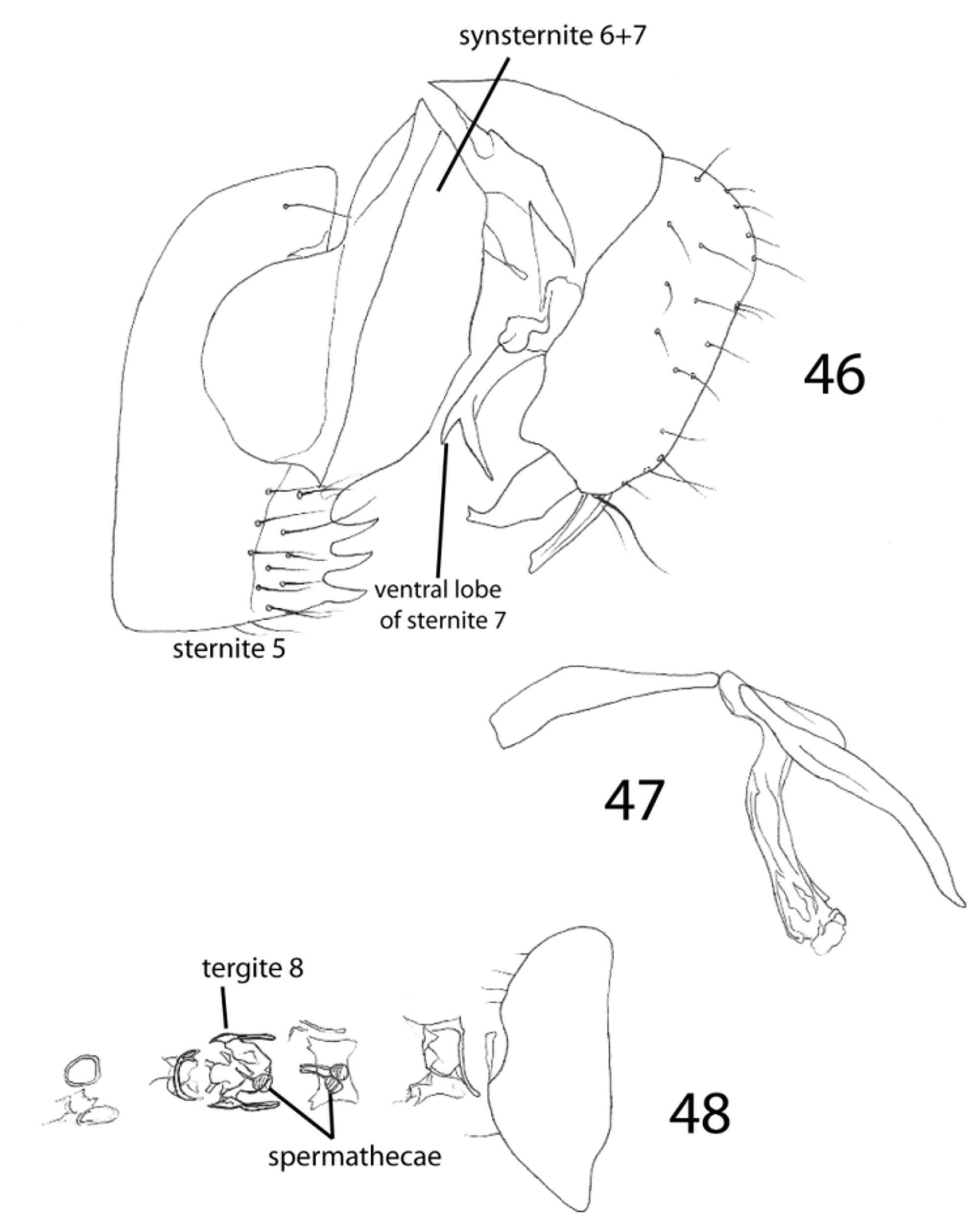