Female terminalia narrow, pale and telescoped into segment 6. The ovipositor was retracted on all specimens examined, and no specimens were dissected.

Comments. Three paratypes (from Howick) were examined (by the first author) in the BMNH in 1989; one of these was a specimen found in the bottom of the unit tray and re-attached to an empty point bearing the type label, and one had no legs, head or bristles. The remounted specimen is the only male we have seen, and the details of its terminalia are obscured under dirt. The above description is based mostly on a series of females collected in Lynfield, not far from the type locality. Both Lynfield and Howick are suburbs in the city of Auckland. This is the only Howickia   species with a halter and a bare face. 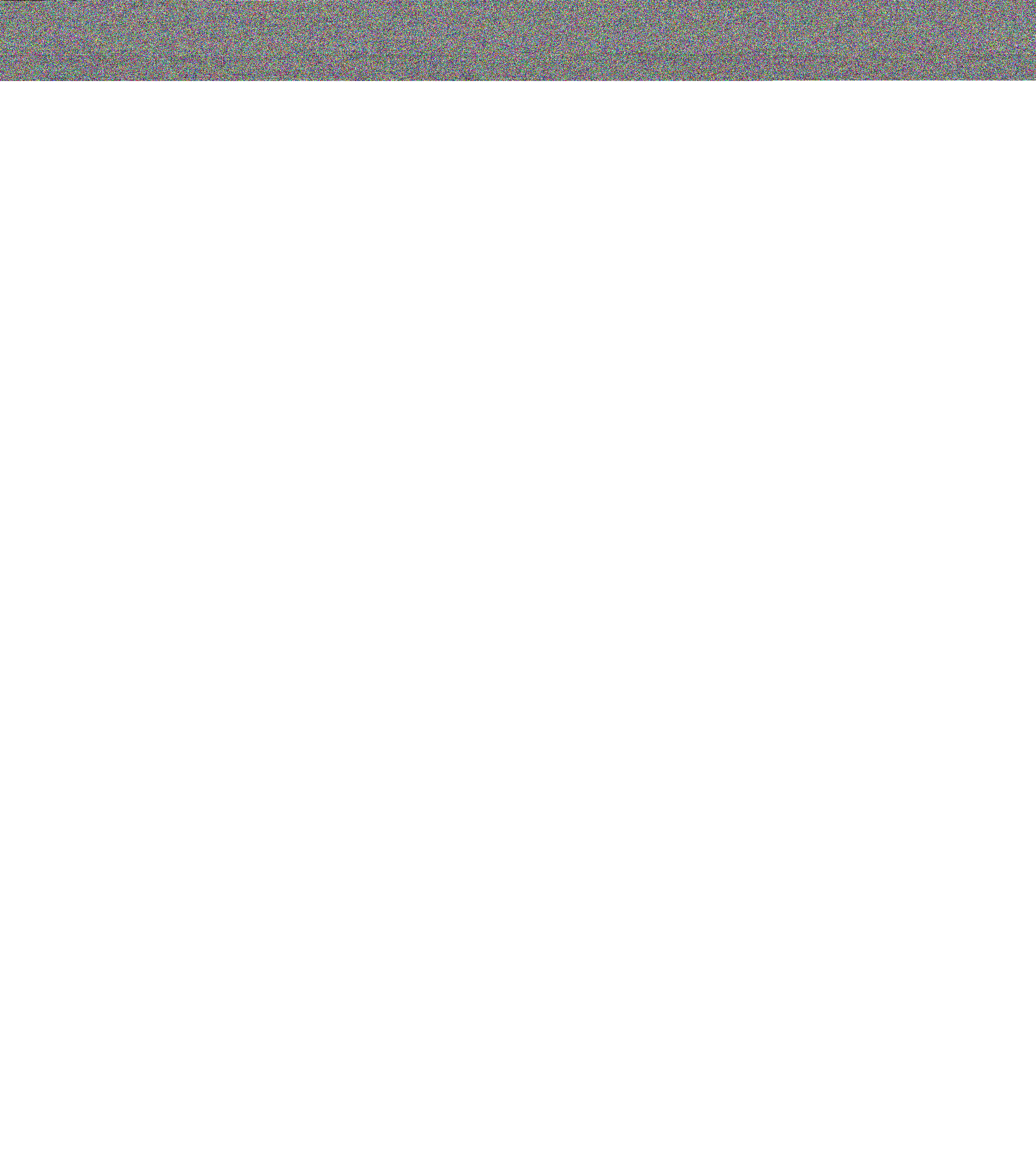