A Neotropical genus with 9 species distributed from Central México to South America   . There is little information regarding the habits of these beetles. A larva tentatively identified as Ephebus   was described by McHugh & Pakaluk (1997).

According to Bousquet (2004) the name Ephebus   was first validated by Chevrolat (1836) in the fifth release of Dejean's second edition of his catalogue, not by Gerstaecker (1858) as previously suggested. One species in México.

The first record of this species for the State Querétaro is based on a specimen collected with a flight intercept trap. 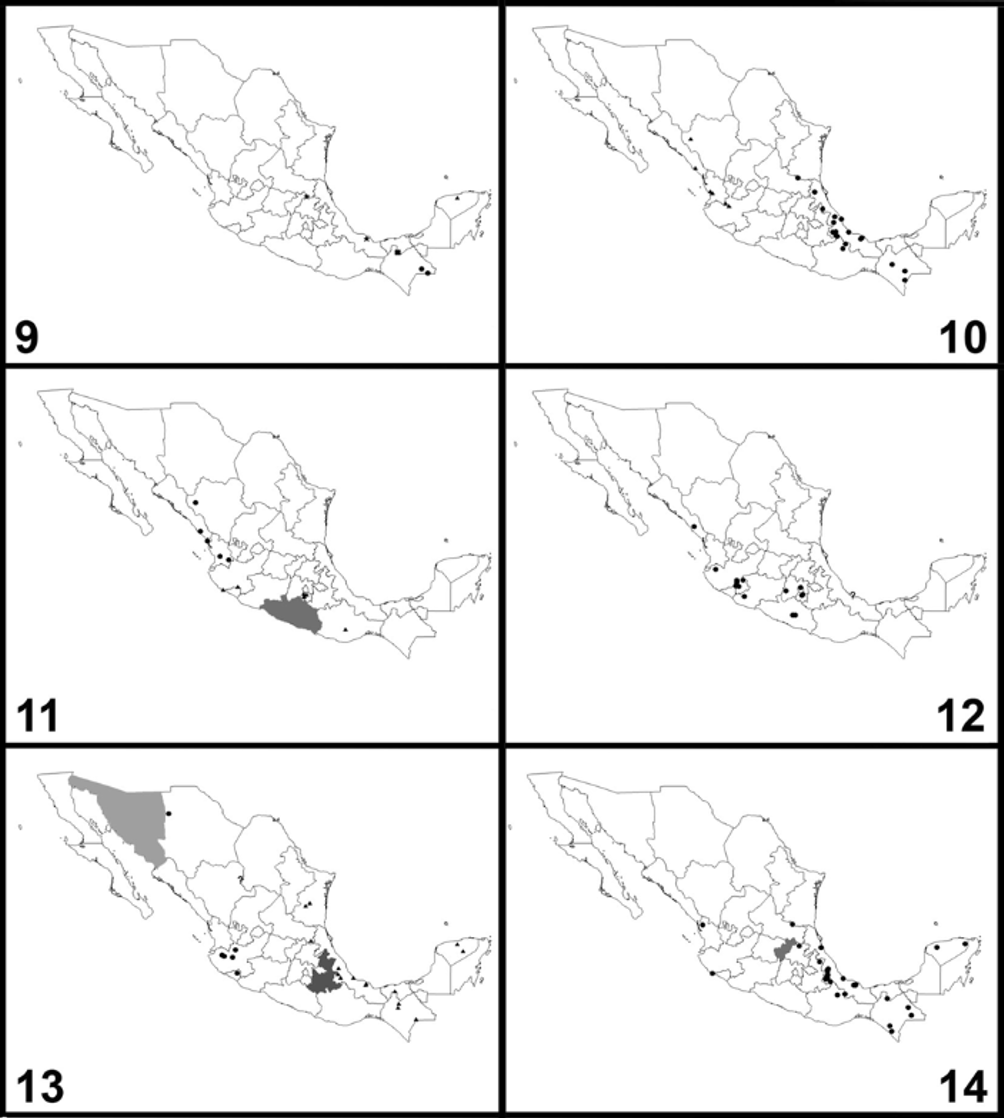 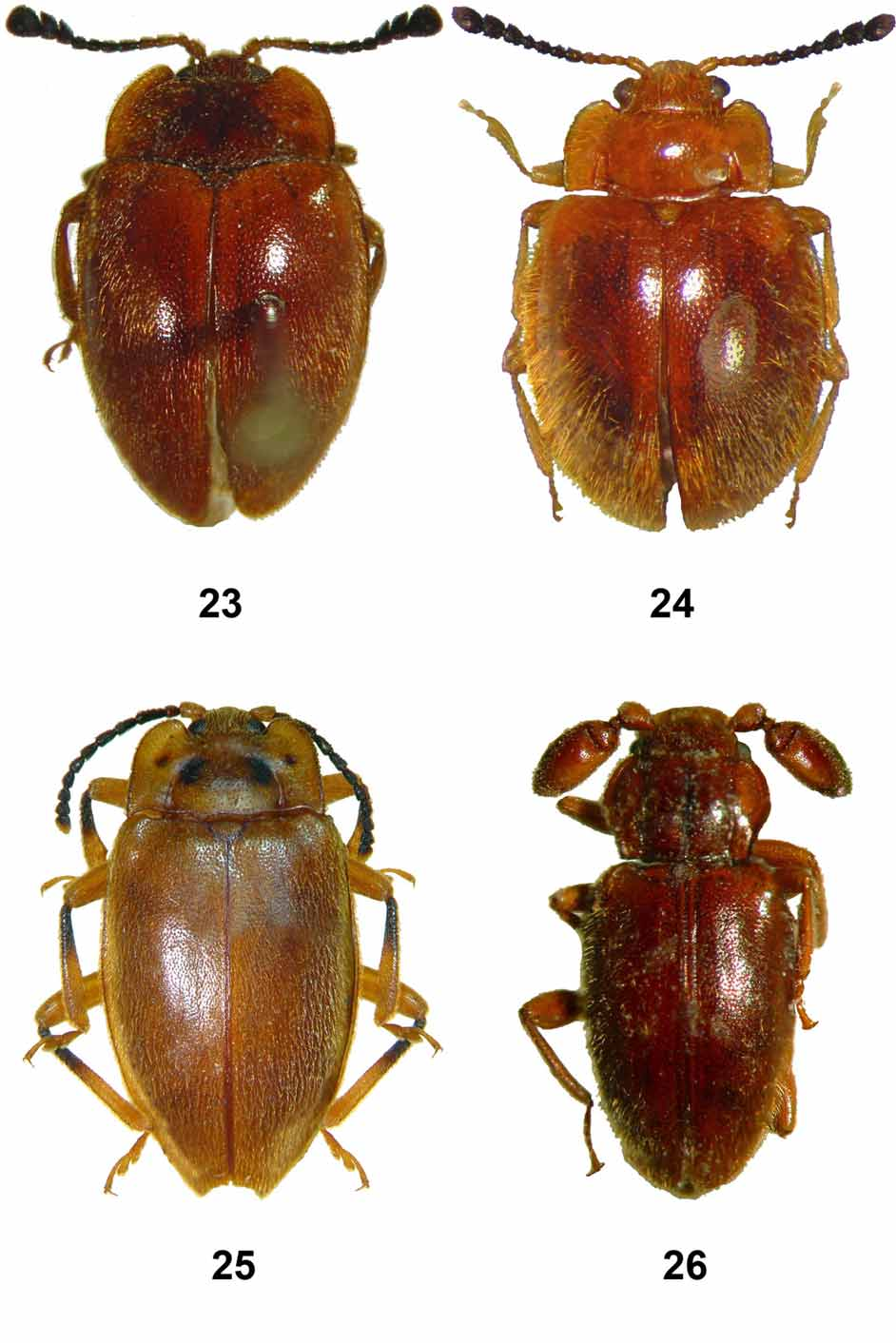