Diagnosis: Especially similar to G. punica and G. flavomaculata , based on the characteristic colour pattern (2+2 rows of spots on terga 2-11), but differs in the presence of a light axial line, of medially coalesced 1+1 spots on the pygidium and the lighter background coloration.

Remarks: Based on the narrow tergum 3, G. colorata sp. n. can be attributed to the “ Stenopleuromeris ” type. 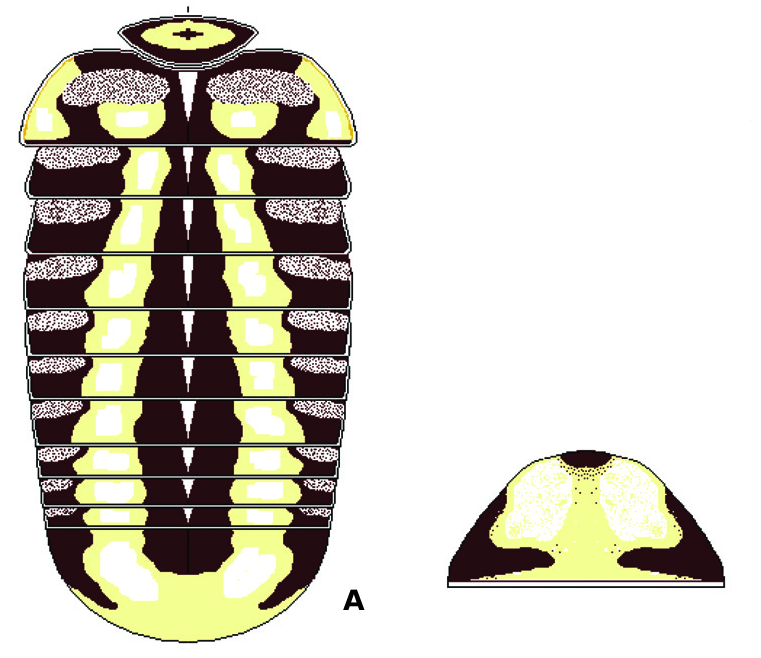 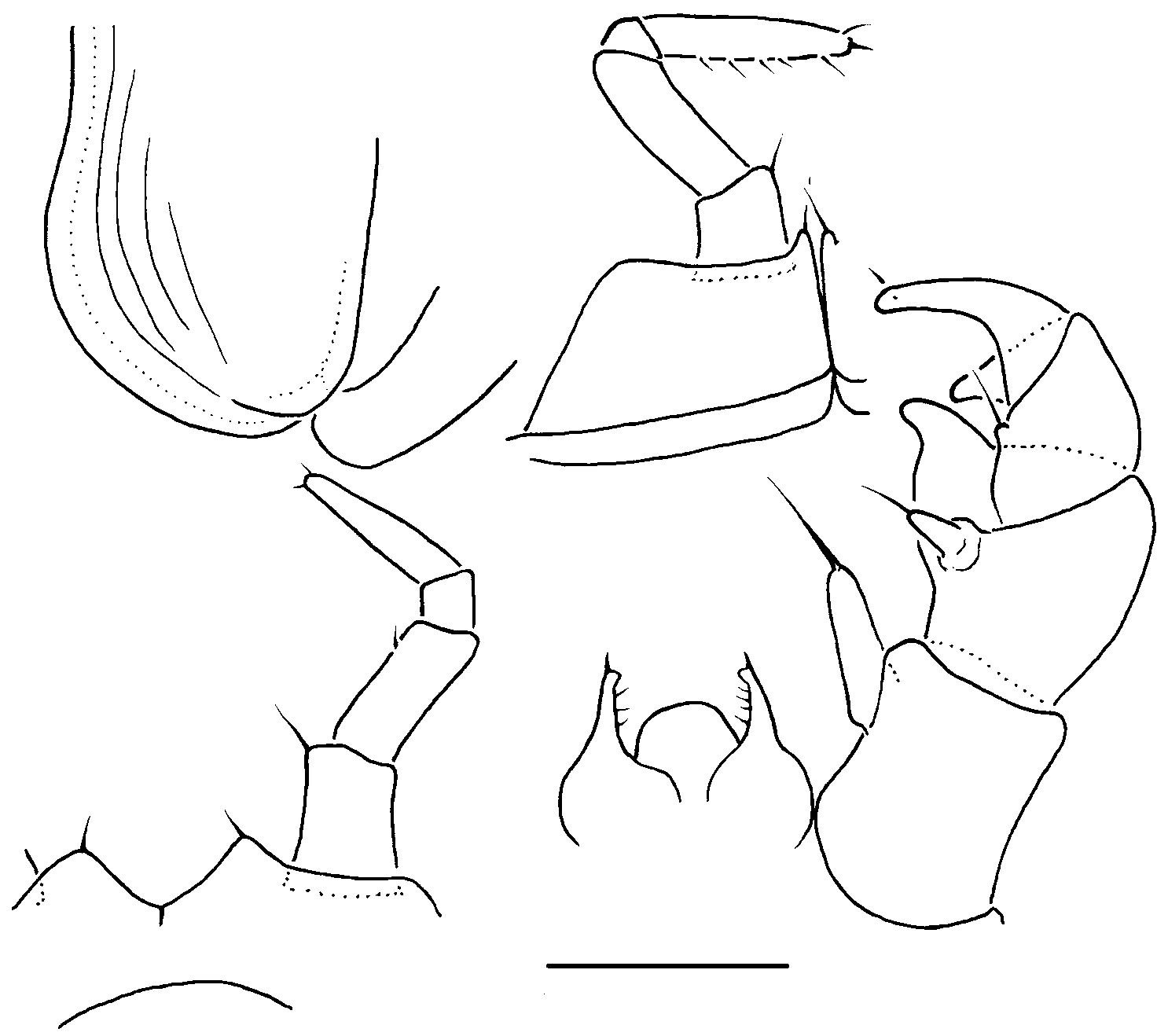