Remarks. This taxon is very similar in shell and radular characters to Ed. (B.) colmani   and is also similar, but larger and darker coloured, to Ed. (B.) pallida   . It differs from Ed. (B.) colmani   and other members of this species group in the molecular results and in having an almost straight pallial vas deferens and penial duct. The apomorphic female system is similar to that of Ed. (B.) colmani   . In the molecular analysis, Ed. (B.) hufferensis   is well separated from Ed. colmani   (see Fig. 31 View FIGURE 31 ) suggesting that some morphological characters, including the shell size and shape which is similar to several other taxa, may be plesiomorphic.

A discriminant function analysis of shell characters separated this species from others in the Ed. colmanipallida   group as detailed below in the remarks under Ed. cf. pallida   .

The spring in which this species occurs is approximately seven km SSW of the type locality of Ed. (B.) colmani   . FIGURE 1. Map of the spring supergroups associated with the Great Artesian Basin (GAB) in Queensland, showing the main non-town locations mentioned in the text (squares) and some of the towns in the area (ovals). The pale grey shading is the discharge part of the GAB, the dark grey the recharge part. The inset map of Australia shows the area illustrated. The approximate location of Conondale is indicated by a triangle and Nundle by a star. The spring supergroups are outlined with dotted lines and are as follows: A, Mulligan River; B, Springvale; C, Flinders River; D, Hughenden; E, Barcaldine (see inset at upper right for details); F, Springsure; G, Eulo. 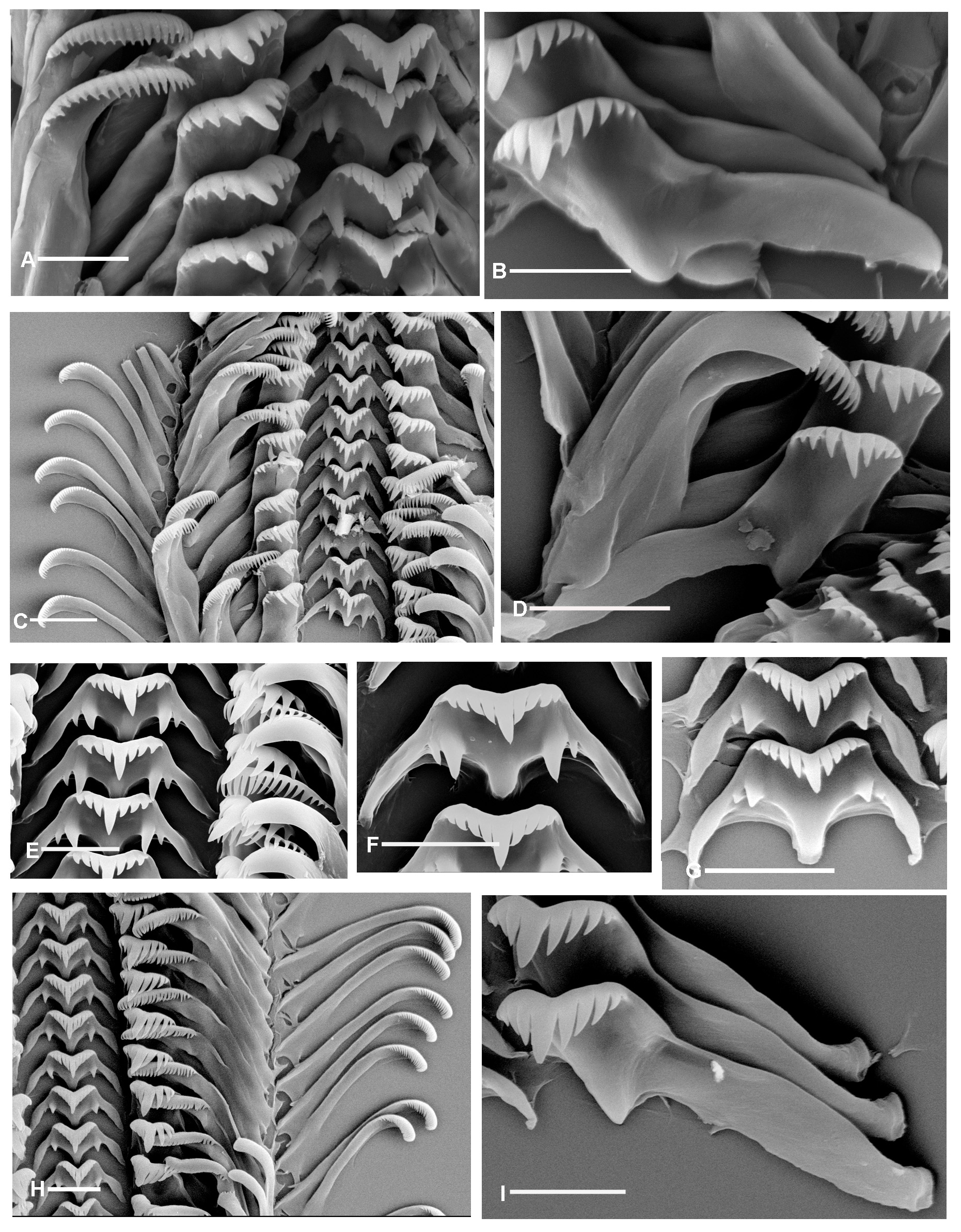 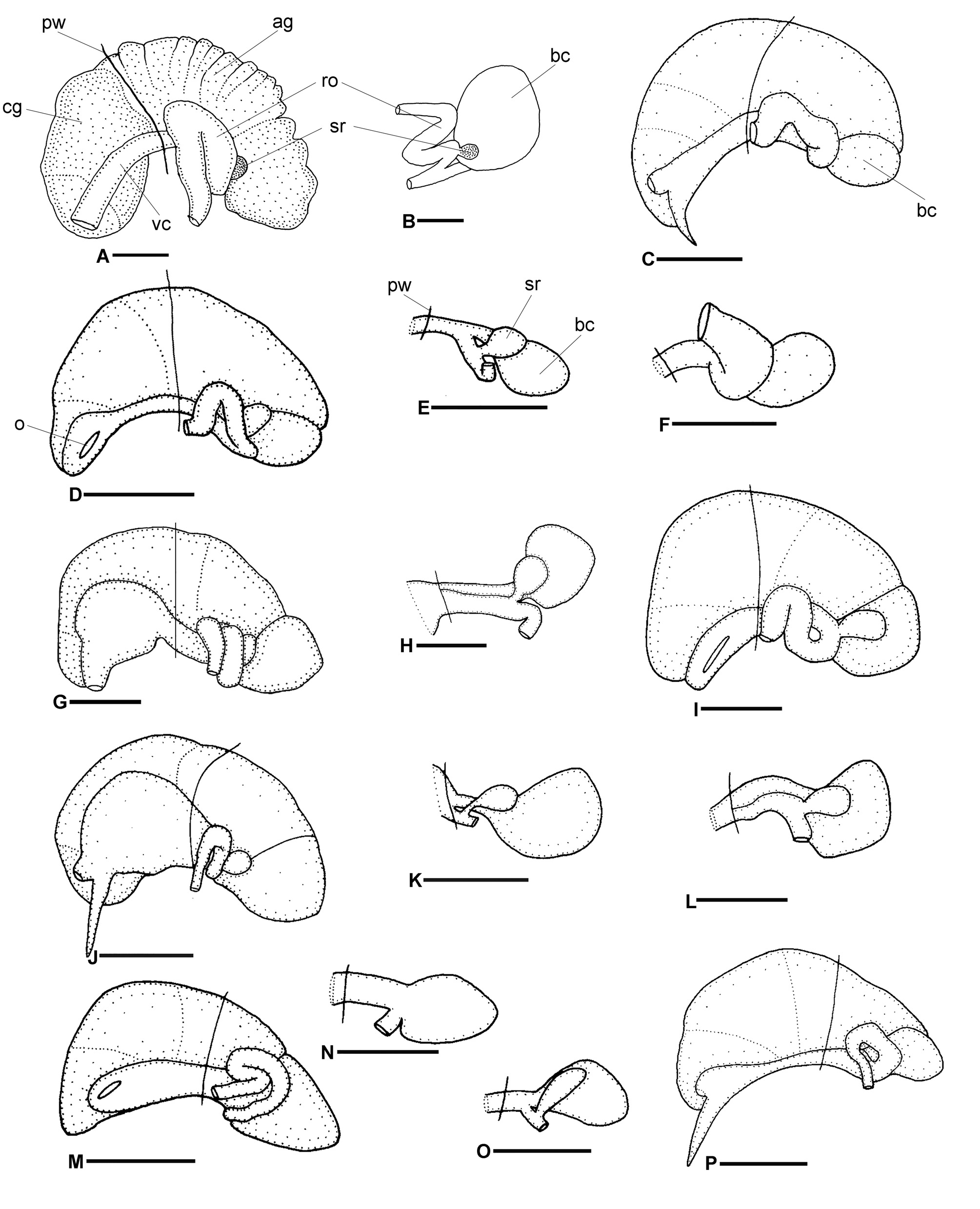 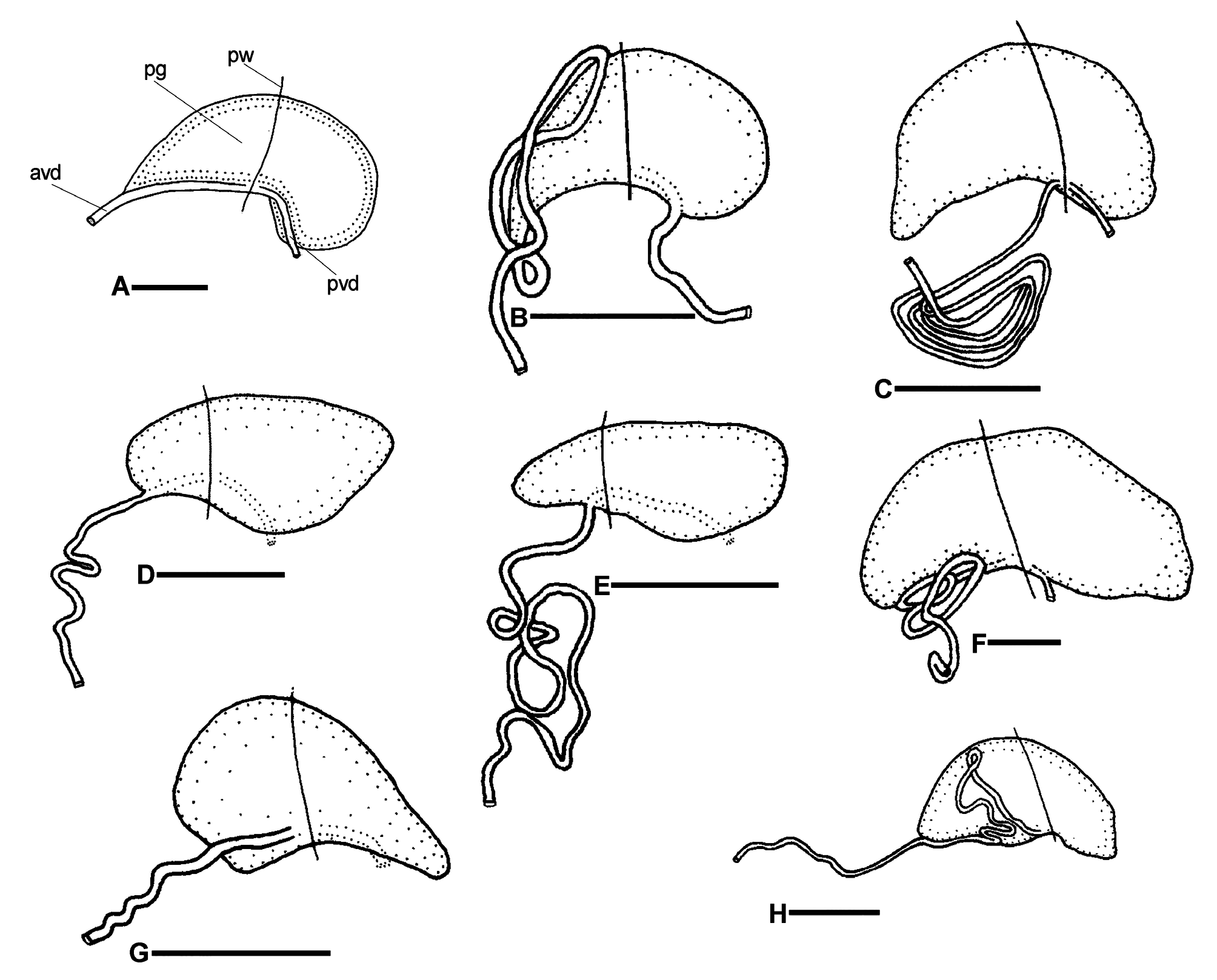 FIGURE 31. Phylogram of Australian tateid spring taxa and selected outgroups with Bayesian posterior probability values (shown above nodes) and RAxML bootstrap support values (shown below nodes). Posterior probability values below 0.85 and bootstrap support below 70% are not shown, and asterisks indicate optimal support. Two parallel diagonal lines on branches indicate those branches have been shortened. Bayesian tree is shown. The grey box indicates the clade encompassing all Queensland spring taxa, the monotypic Nundalia from New South Wales, and the coastal, riverine genus Jardinella from northern Queensland. All taxa included in this clade are illustrated to the right and where possible aligned with their respective placement in the phylogram. Abbreviations: C—Carnarvoncochlea; E. (B.)—Edgbastonia (Barcaldinia); E. (E.) -Edgbastonia (Edgbastonia); NQ—North Queensland (coastal); NSW—New South Wales; S—Springvalia. Names of imaged taxa are indicated, next to the illustrations, by the three first letters in their species (or subspecies) name, or, when identical, the four first letters. For details of superscript numbers 1–40, see Table 20.