Although this species name was introduced by McAlpine (1962), the full description and assignation of type material is provided in McAlpine (1983). The description is not repeated here but further notes on the male genitalia which allow comparisons with the other Palearctic Protearomyia  species are provided.

Differential diagnosis. This species along with P. hermonensis  is one of only two known Palearctic species without a ventral lobe to the epandrium, it is however easily distinguished by the structure of the phallus, phallic guide and by the numerous denticles on the surstyli. 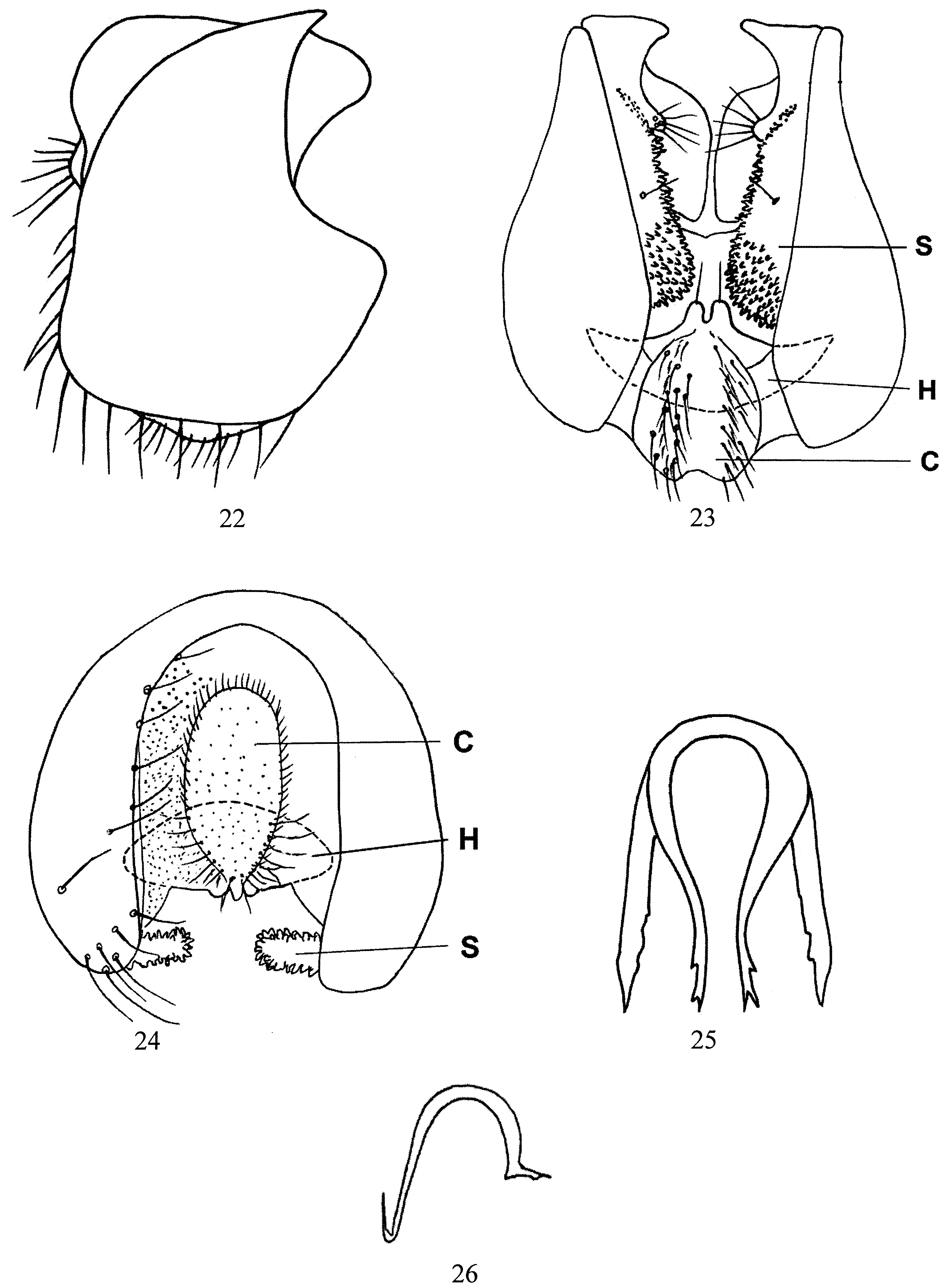 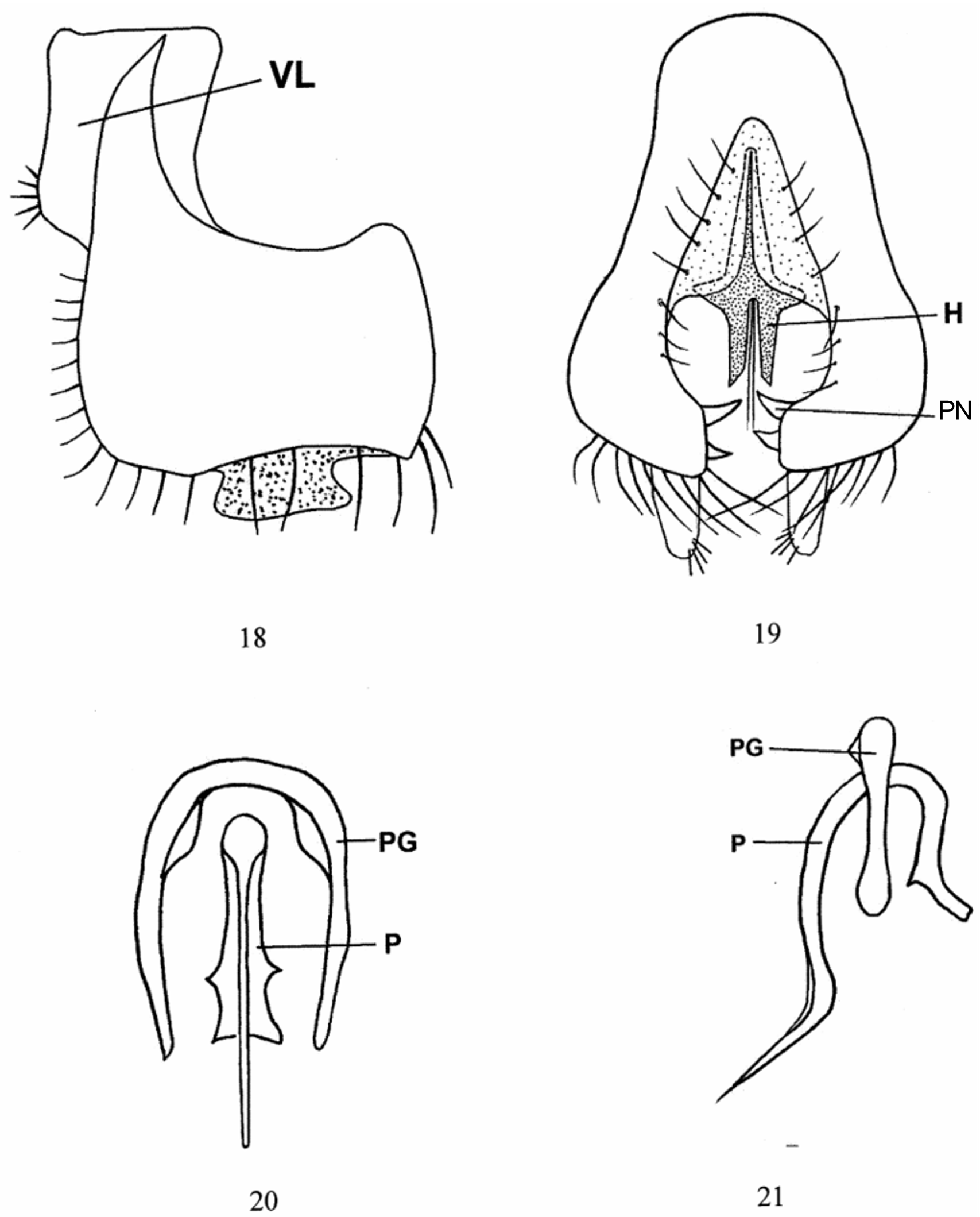