Etymology: The specific name is derived from the country, where the species was found.

Head: 0.67 mm long, 0.92 mm wide; eyes prominent; as long as temples; sides of fore-head narrowed to anterior angles of clypeus in slight concave curve; anterior edge of clypeus even; surface of clypeus finely, but distinctly striate; vertex with coarse longitudinal striae ending on line with posterior edge of eyes; neck without striae; only with fine transverse micro-reticulation; within striae sparse setiferous punctation; setae as long or slightly longer than interstices between punctures; small area at base of antennae without punctures and striae; surface matt.

Diagnosis: The species is characterised by the longitudinal striae of the head and the smoothly curved sides of the pronotum. Additionally, it is distinctly smaller than N. mexicanus   . According to the descriptions of FAGEL (1959) it resembles species of the African Neosorius   of the arebianus-group. 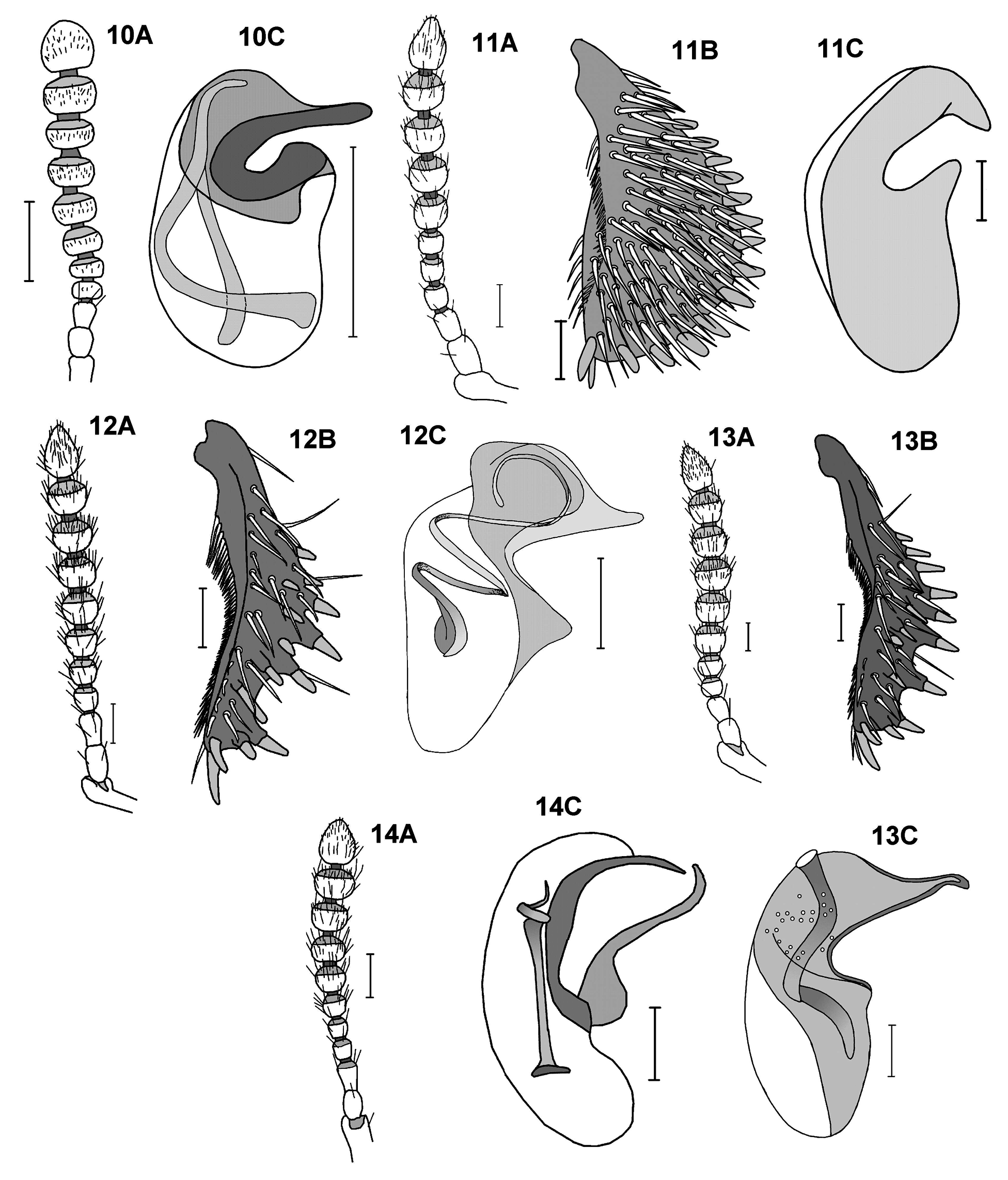 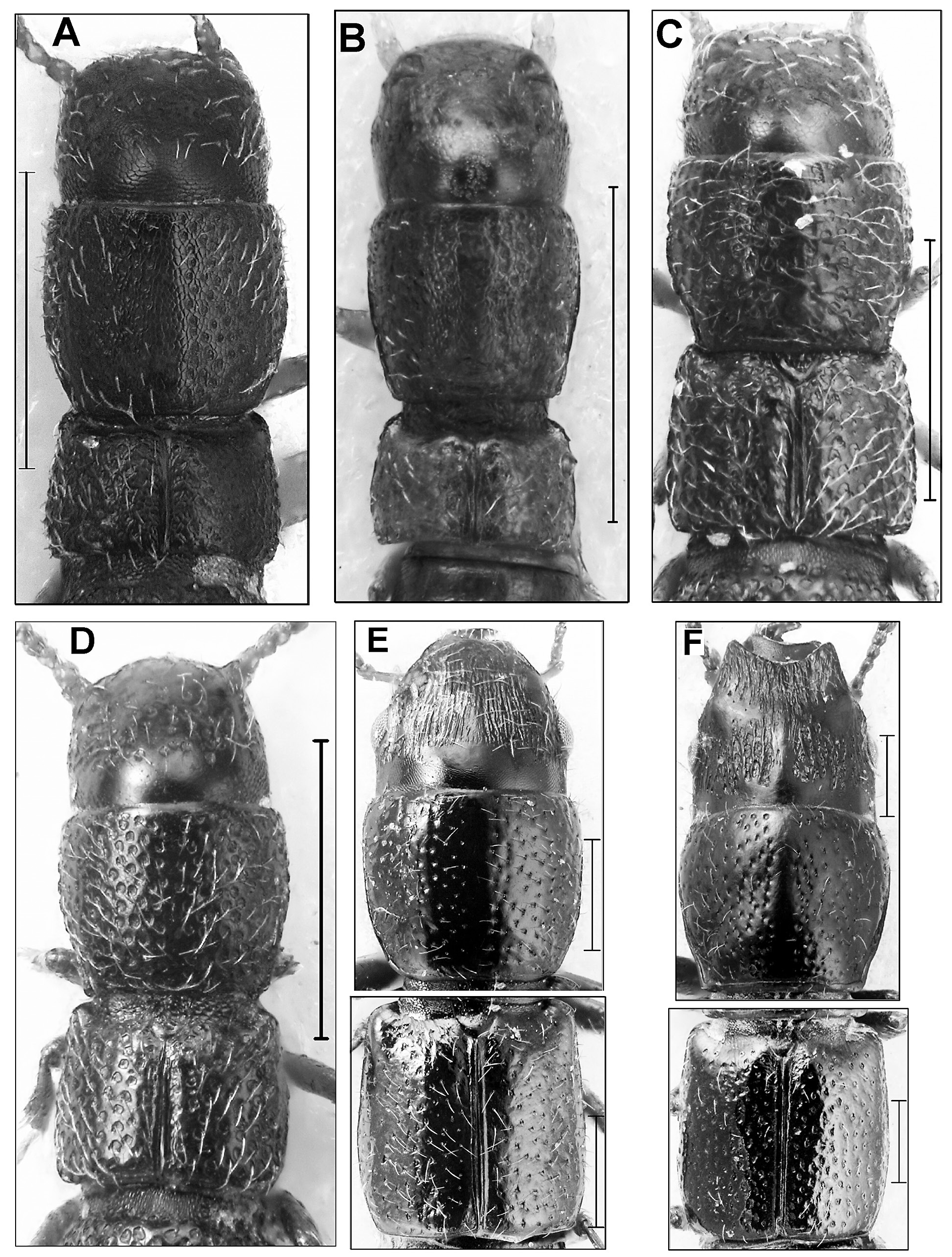