Distribution and bionomics. Attempts by the author to collect material from near the type locality in Illinois (Havana) and paratype locality (environs of Rochester, MN) were unfruitful. Streams in and around Havana, IL, are heavily degraded and inaccessible due to co-opting for agricultural production. New collections of this species broadened its known range to the east to include southern portions of Indiana and Illinois and southwesterly into Arkansas, Missouri and Oklahoma ( Fig. 14). It likely also occurs in the Arkansas Ozarks as well as northern Kentucky. Dixa repanda   appears to be multivoltine and likely typically overwinters as eggs, although one female examined taken near Manhattan, Kansas, was observed under a rock in mid-December. Larvae mature as early as March in the southern portion of the range. This species occurs in spring-fed streams ( Fig. 13 View FIGURES 12–13 ) very similar to those preferred by D. falcata   sp. nov., and they likely co-inhabit streams somewhere in the Ozark/Quachita region.

Remarks. Several issues hampered the author’s elucidation of the identity of this species. Firstly, the illustration of the male terminalia in Peters & Cook (1966, fig. 47) in lateral view does not accurately reflect the shape of the gonostylus. Secondly, the slide-mounted terminalia of the male holotype could not be located in the USNM and are presumed lost. Thirdly, the two paratype males could not be located and may also be lost. Lastly, attempts to collect streams in the environs of Havana, Illinois, the type locality, were fruitless as the streams were largely inaccessible and ones that were observed look extremely degraded. It was not until examining a male specimen taken near Manhattan, Kansas, that was identified as D. repanda   by T.M. Peters, that the association between my material and the holotype was synched. The absence of any other Dixa   species, besides the easily discernable D. fluvica Peters   , taken in the study area also reinforces this decision. 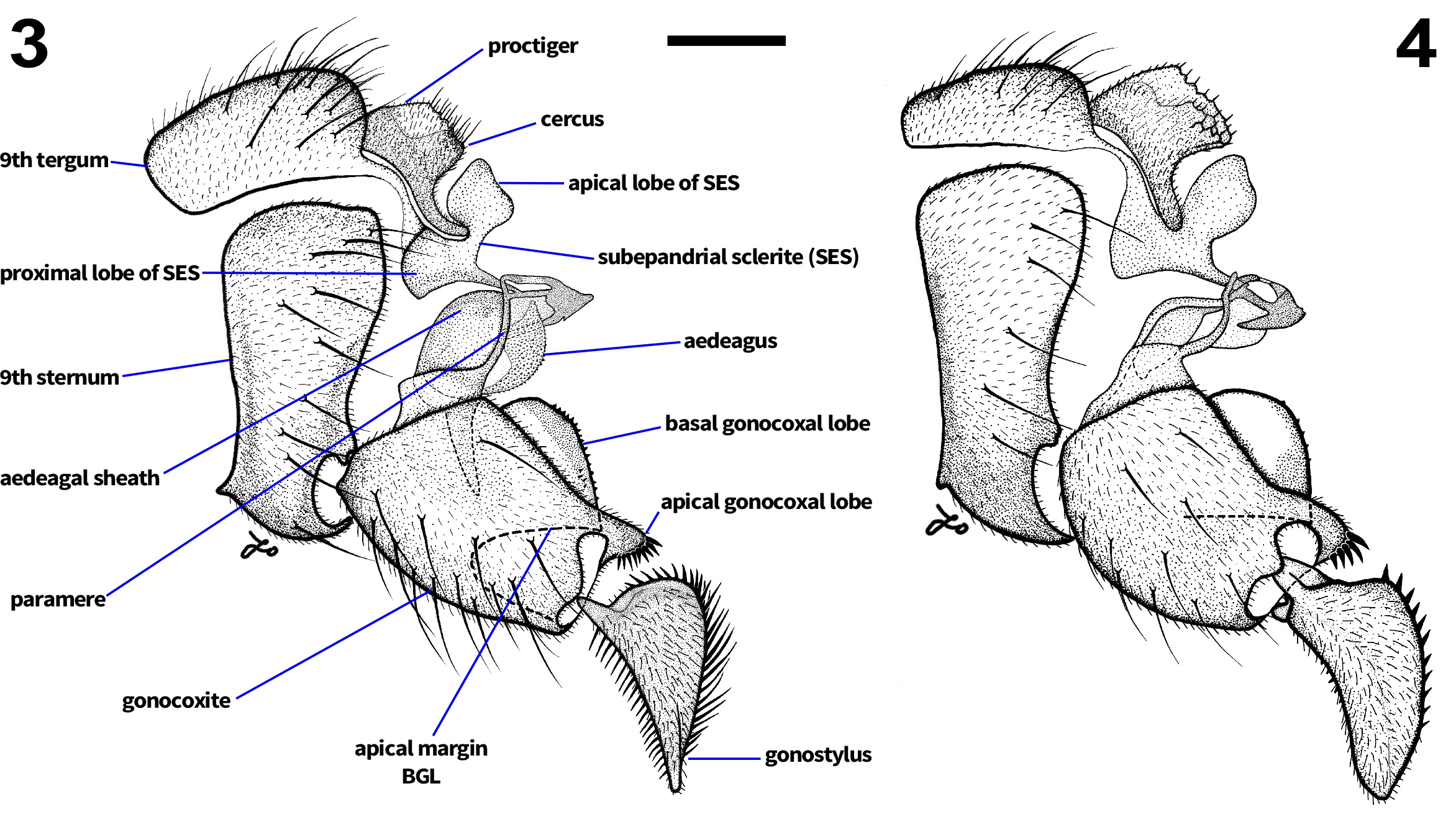 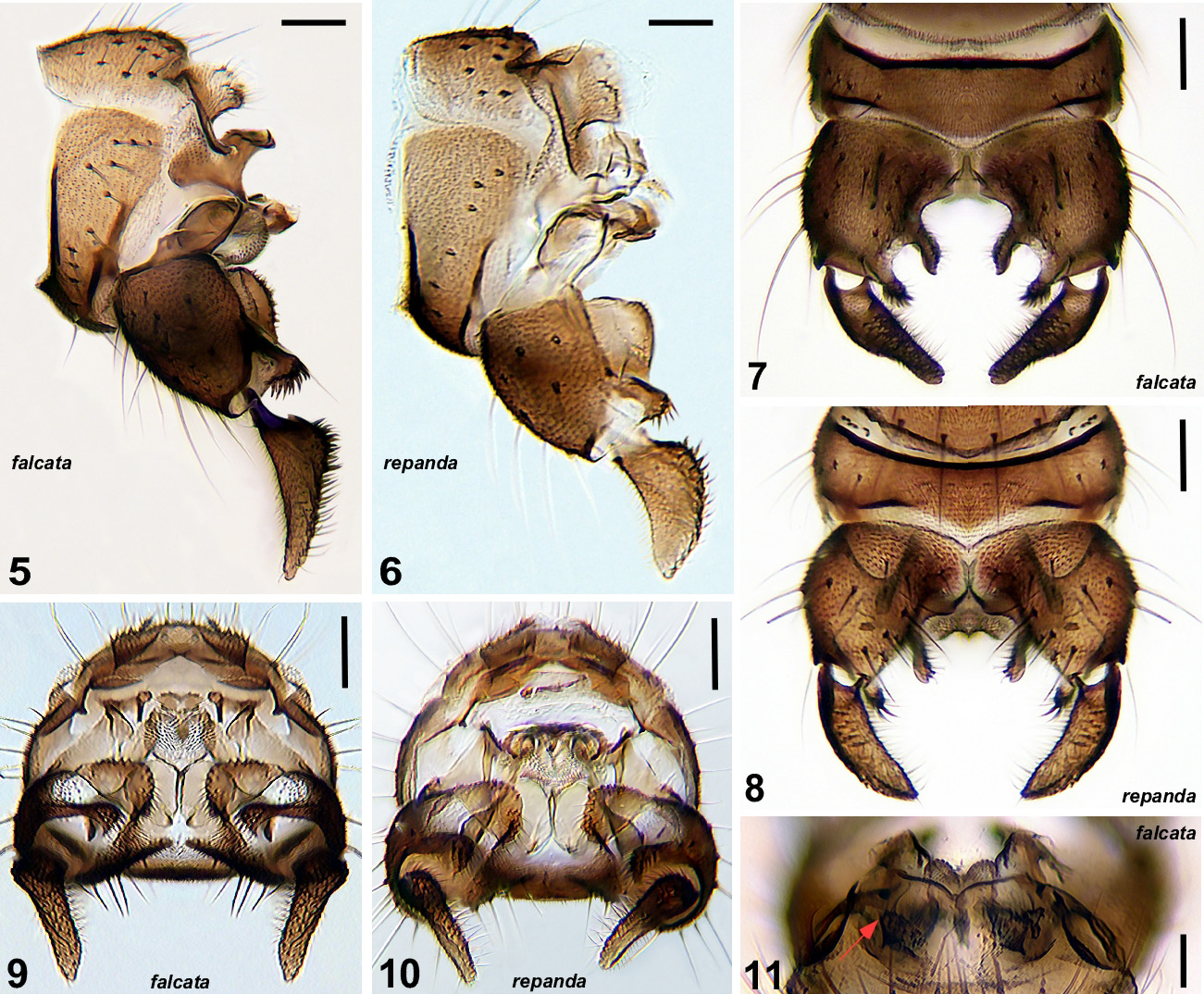 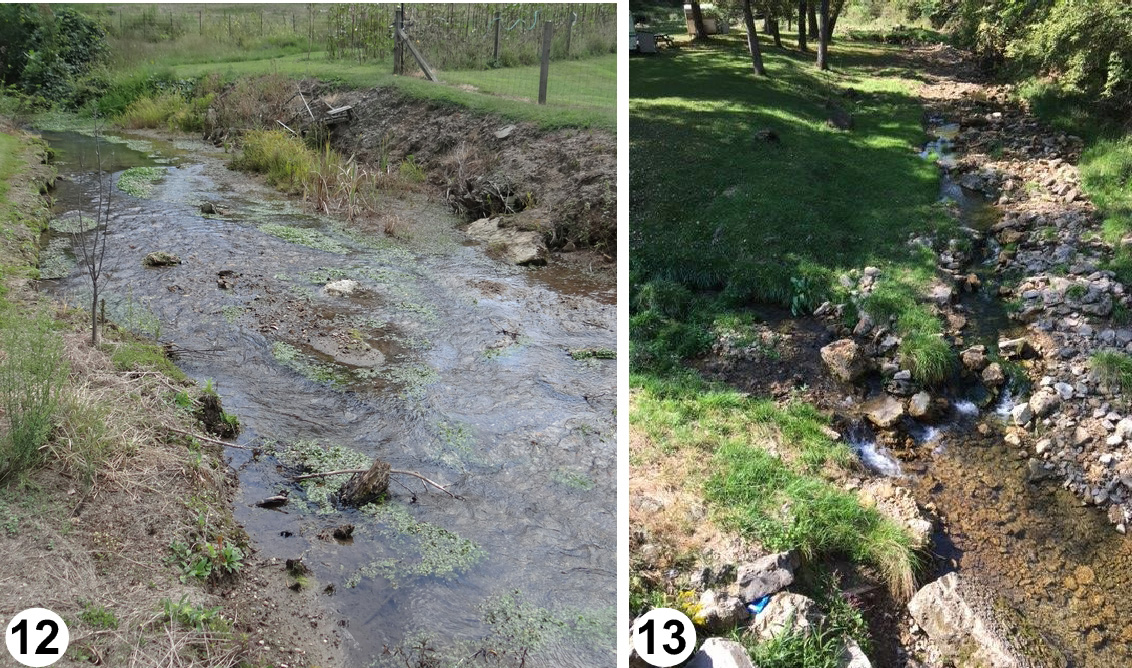