The sequence of the single examined specimen is separated by 9.7% from the nearest neighbour species, S. flavella (Suppl. material 1, Genbank Accession Number: MH407234).

The species belongs to the Signiphora flavopalliata species group and can be separated from other species in the group, among other characters, by its light colour (female) and the presence of a discal seta in the fore wing (fig. 306 in Woolley and Dal Molin 2017). 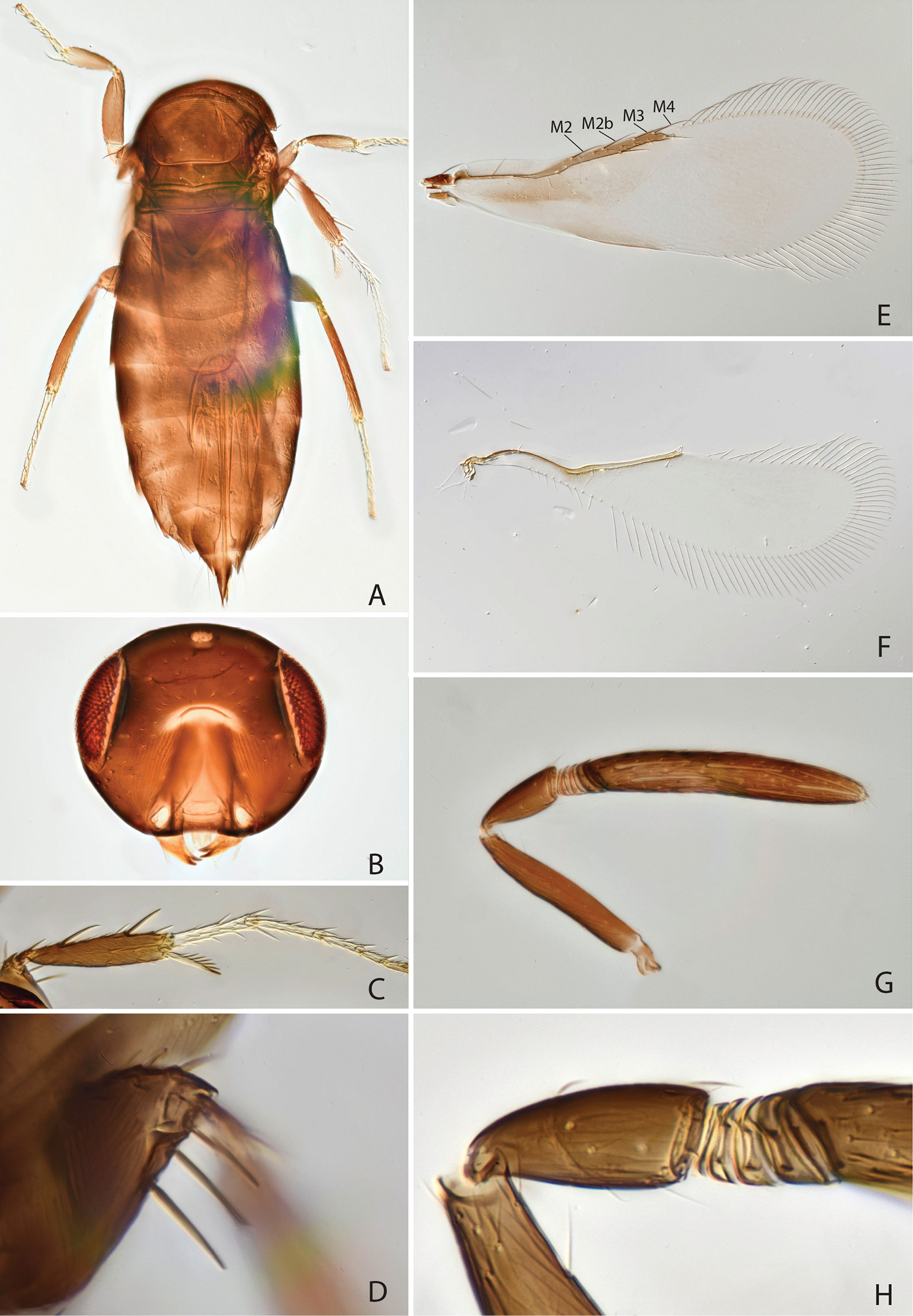 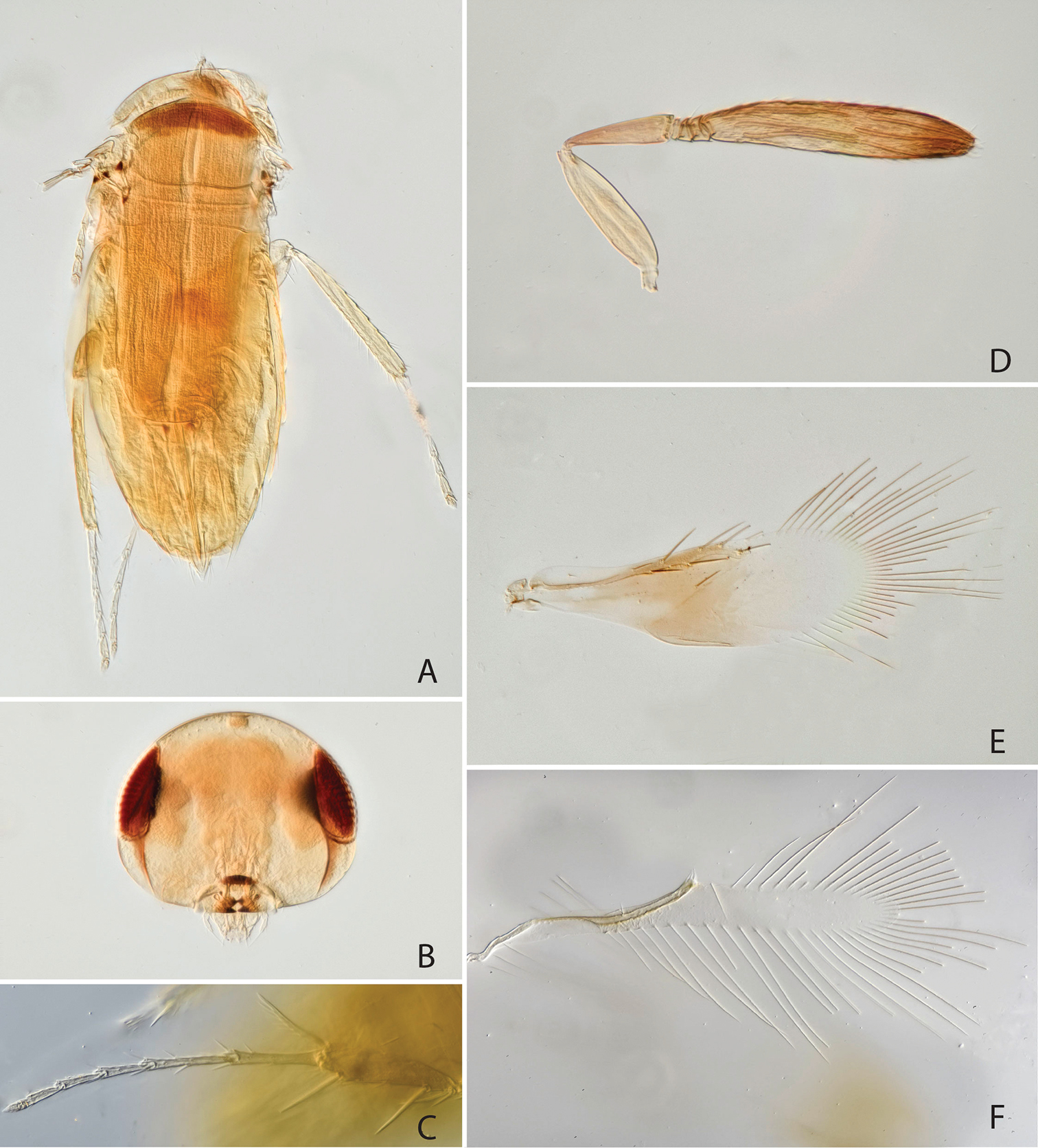