Distribution and habitat. Described from Tekhuri valley in Martvili vicinities. Inhabits the eastern and southern slopes of the Askhi Plateau between the left bank of the Tekhuri river and the right bank of the Tskhenis- Tskhali river. The specimens listed above were collected in a beech forest at 800–1050 m. Two sites were sampled in the vicinity of Mt. Muchera, the first a climax forest community, and the second a site with missing leaf litter as a result of a recent fire. The latter site had a population density about five times higher than the climax community, probably demonstrating the population phenomenon earlier discussed by Knysh and Zamotajlov (2005).

Remarks. A single male specimen with an extremely small body size was collected near Kinchkha-Perdi village. This is probably an aberrant individual, but further specimens of this population would need to be sampled to confirm this. Two specimens were collected at Muchera Mountain Mass, which possessed a rare bright green pronotal and elytral colouration.

We resurrect the specific status of this form based on the consistent differences in external morphology and male genitalia structure between C. martviliensis   and C. mellyi   (see identification key and illustrations below). 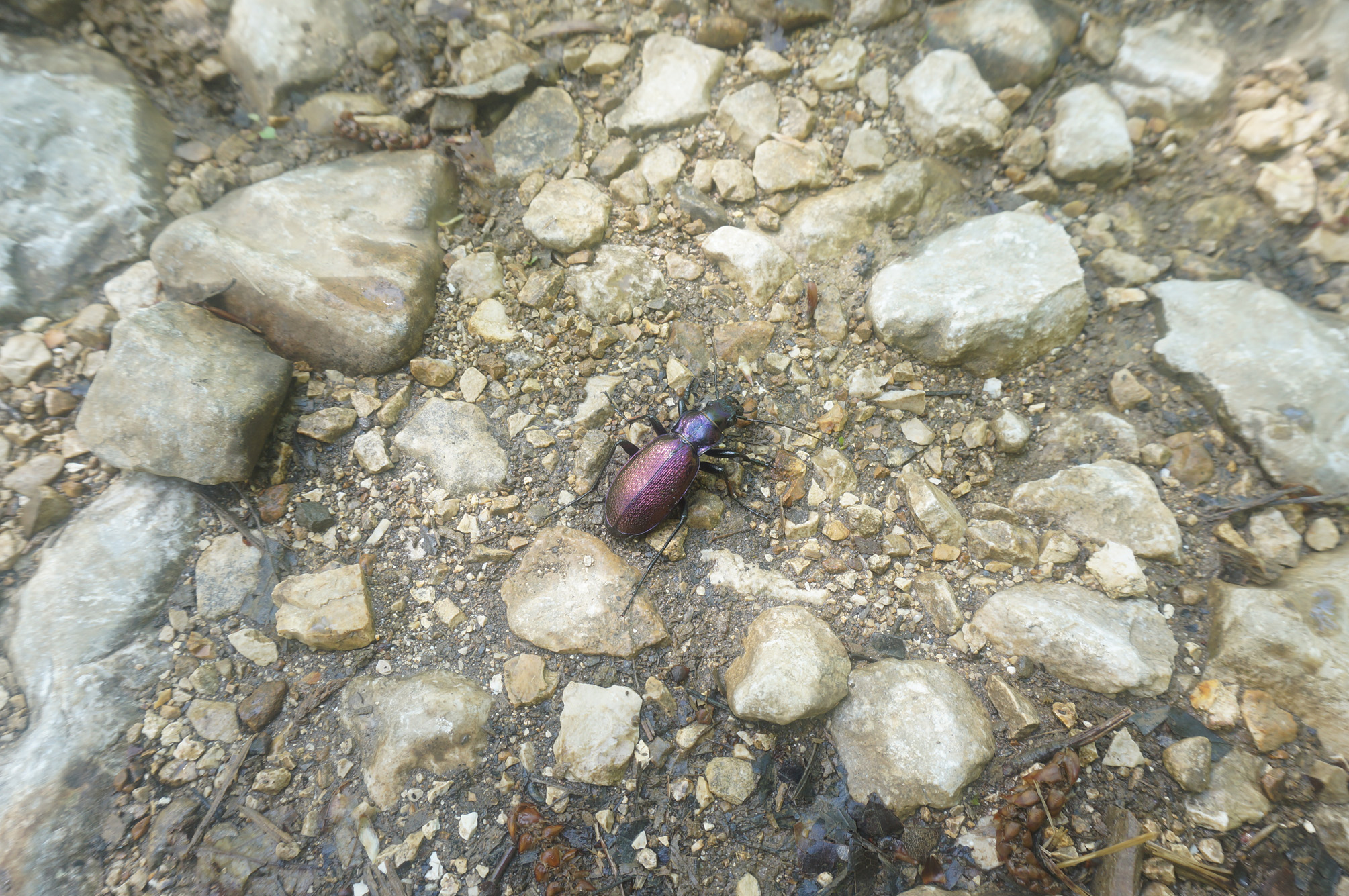 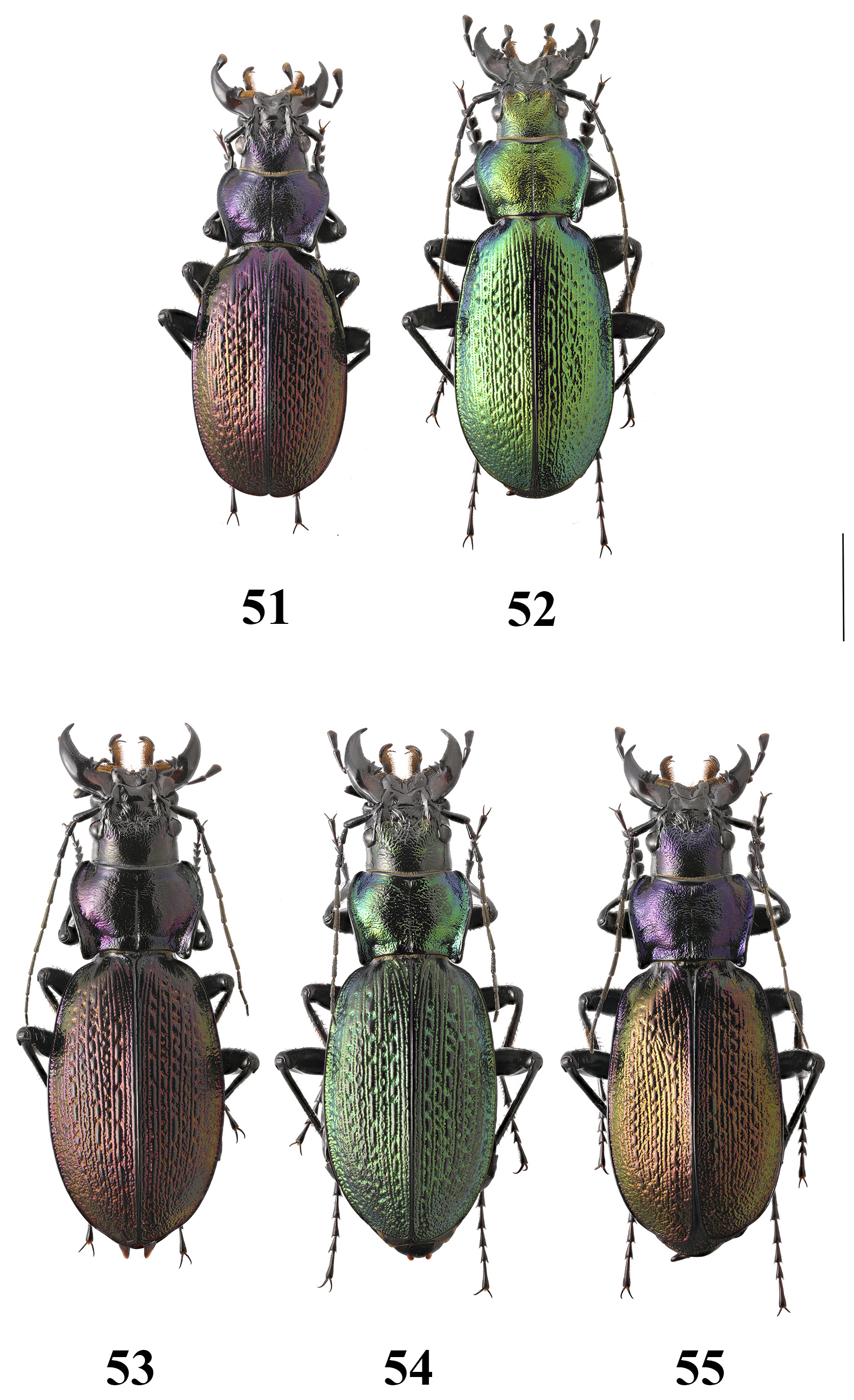 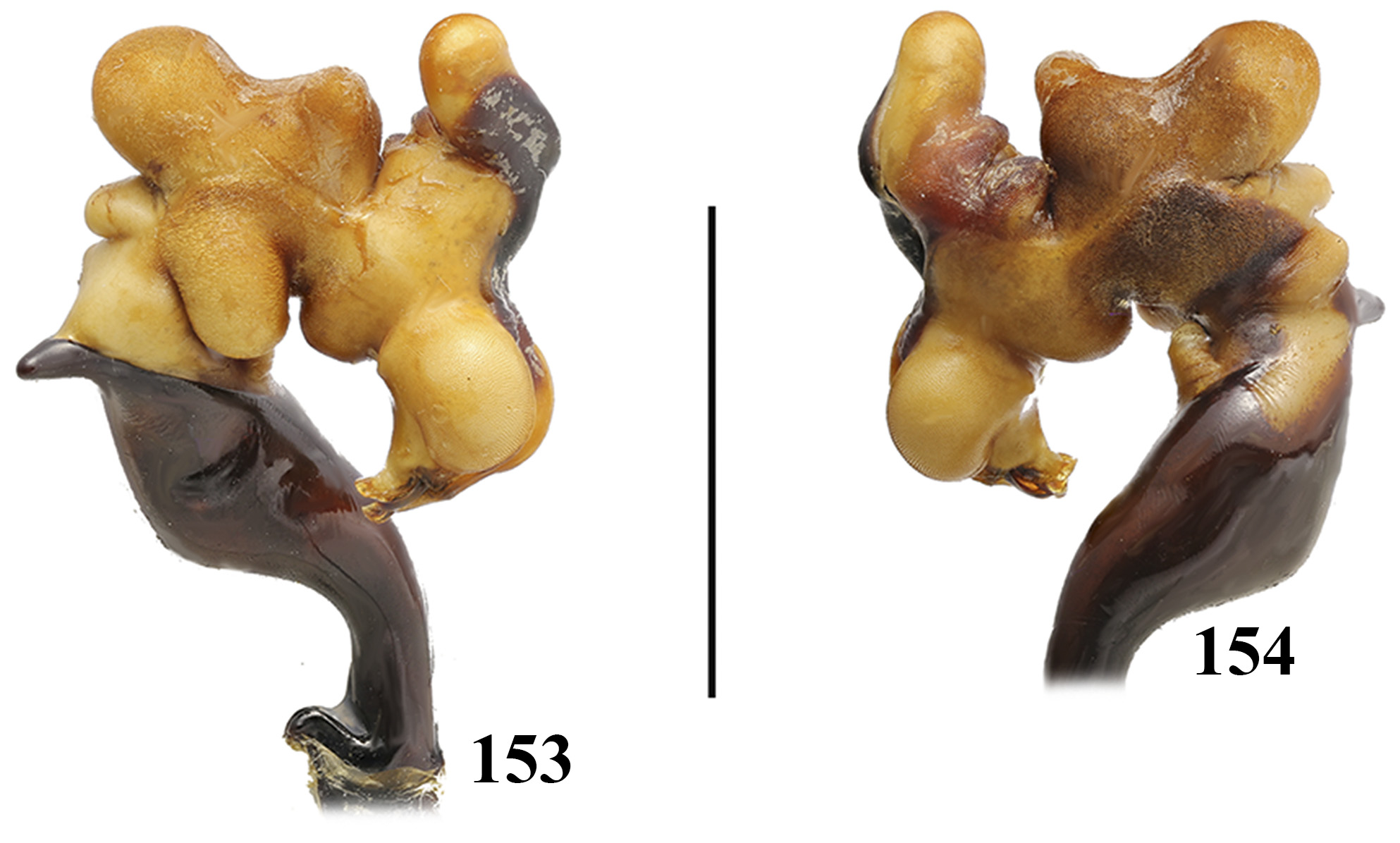 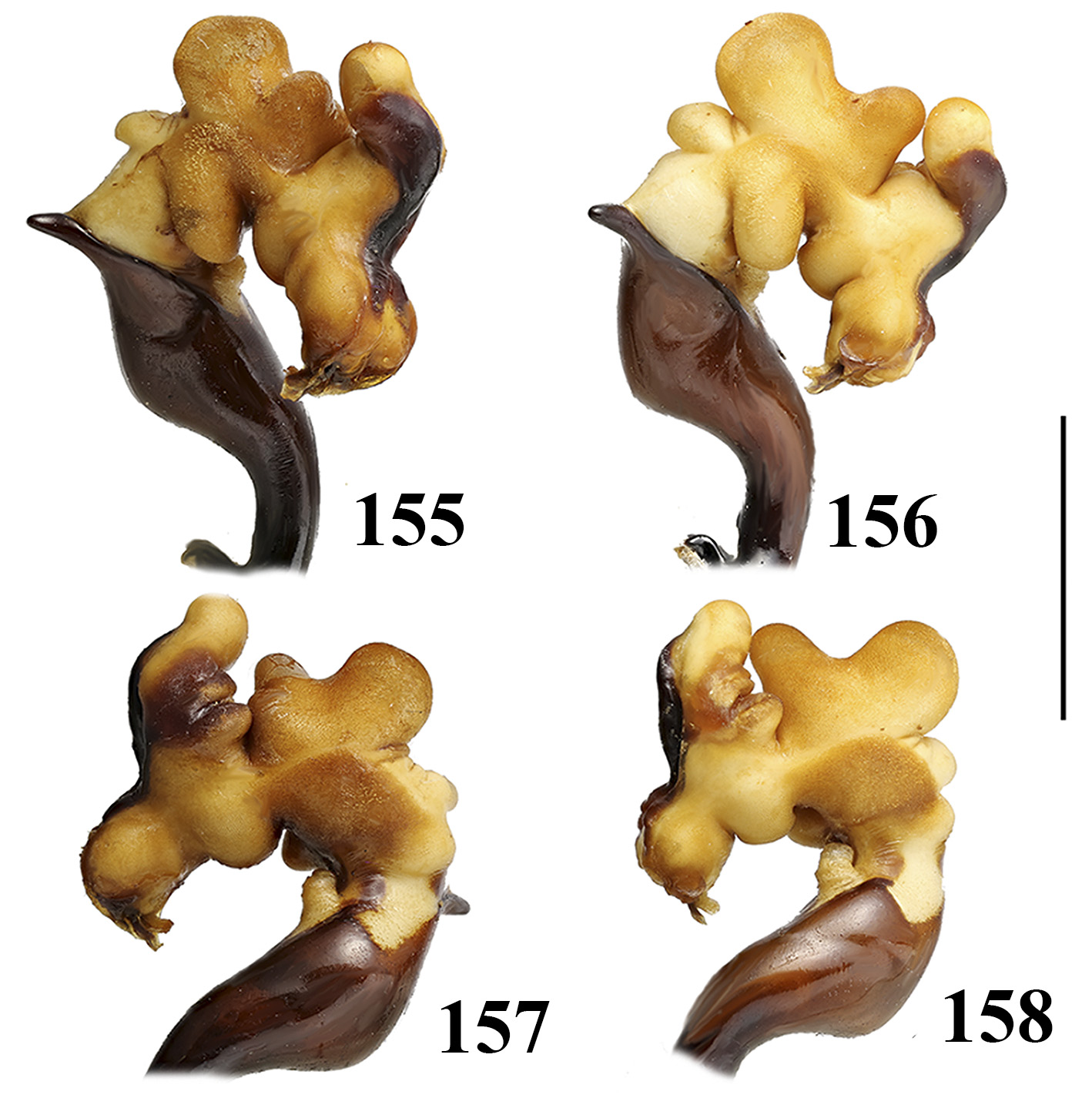