Distribution and habitat. Described from “mont Sakao, en Imérétie ”. General range covers the Svaneti and Lechkhumi mountains, and the southern slopes of the Main Caucasus Range nearly up to the Dzhodzhora river valley. Collected in the Svaneti and Lechkhumi mountains. This species may occur further east, near Kvaisa town, and be sympatric with C. szekelyi   , as its populations were found 15 km to the south-east. The species occurs in both deciduous and coniferous forests at 700–2000 m.

Remarks. Variable species. Rufofemoral forms were observed at Sasashi and Khidishlebi environs, amounting nearly 10% of the entire population number. Populations from the Lechkhumi mountains showed strong morphological differences from each other and were quite polymorphic, with the exception of those from Sasashi and Paki environs and lake Koz vicinities which were uniform in body shape and elytral punctation. The easternmost population from the Main Caucasus Range near the lake Koz in South Ossetia possesses a more elongate body shape rarely observed in the other populations. Individuals from both studied populations were extremely similar in external appearance, and could only be assigned to species with certainty from the structure of the endophallus.

Deuve (2015) described a population from Lentekhi environs (“ Géorgie, au nord de Lentekhi, 1000 mètres”), as a subspecies boulbenorum, although his description was based upon only three specimens. Our study of a larger sample of specimens from this locality has shown that a number of morphological features vary strongly even within a single population, namely smoothed elytral sculpture, more ovate pronotum with stronger protruding posterior angles, disk with less pronounced rugosity, and praeputial field stronger protruding to the base of aedeagus (see illustrations below). In a population dwelling not far from the type locality of C. mellyi boulbenorum   ( Georgia, Svaneti, near Lentekhi town, Paki vill., 1200-1400 m) half of the specimens possessed characters described by Deuve, but others possessed more coarse elytral sculpture and less protruding posterior angles of the pronotum, or were intermediate in structure. Size, shape, and position of praeputial field also varied greatly but seem to be more stable than features of external morphology. We also studied 649 individuals from six different localities of the Lechkhumi mountains in the altitude diapason from 600 m (north slopes near Orbeli vill.) up to 2000 m (north slopes, on the left bank of the Tskhenis-Tskali river, 3.5 km S of Sasashi vill., near Jvari Pass), this covering a considerable portion of species’ range. In each locality there were specimens fitting Deuve’s description. Based on this strong geographic variation and heterogeneity within particular populations we synonymize Carabus (Tribax) mellyi boulbenorum Deuve, 2015   with the nomynotypical subspecies. 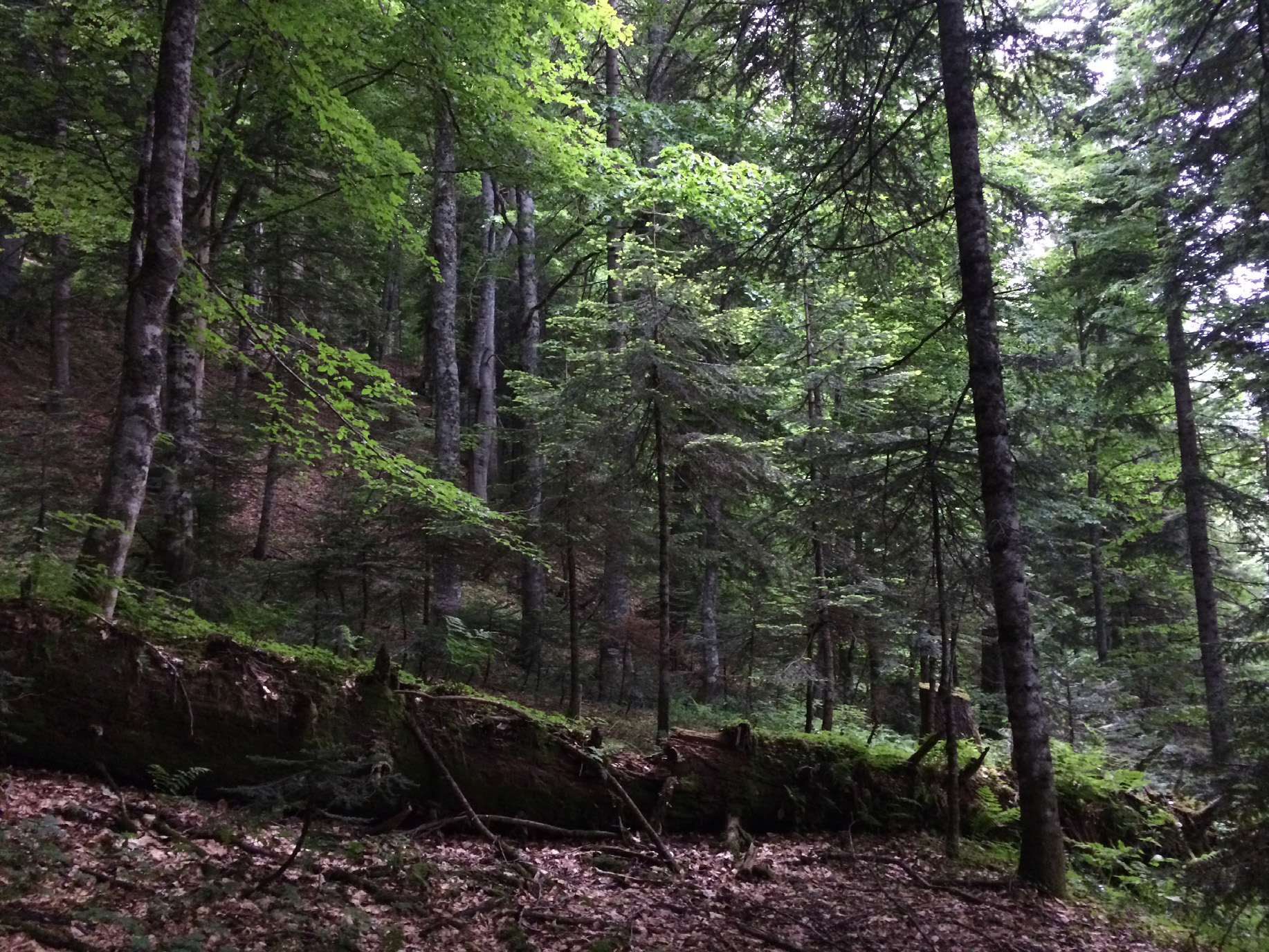