The genus is thus far monospecific.

Valves highly arched, with LV overlapping RV on all sides. RV with or without marginal tubercles. RV and LV without anterior selvages or inner lists. A1 with segments 3–7 short and broad. Hemipenes large, with two large distal lobes, ls ventrally pointed, ms bilobed.

This new genus is named after Patrick ‘Pat’ De Deckker (Australian National University, Canberra, Australia) in recognition of his outstanding contributions to Australian limnology, palaeolimnology and the knowledge of Australian ostracods. Patrick was also a supervisor of the MSc of KM.

Patcypris   gen. nov. can be distinguished from all genera in the Cyprinotinae   , including the three other new genera described below, by the complete absence of anterior selvages or inner lists in both valves. It also has a hemipenis structure different from all other genera and species in the subfamily Cyprinotinae   . The new genus can furthermore be distinguished from Cyprinotus   by the absence of the dorsal hump on the right valve, from Hemicypris   and Homocypris   by the fact that the LV overlaps the RV (inverse in Hemicypris   ; valves symmetrical in Homocypris   ) and from Riocypris   by the absence of seta d2 on T2.

The genus is currently known from inland areas across much of the latitudinal range of Western Australia ( Fig. 1 View Fig. 1 ).

As usual in monospecific genera, it is difficult to determine which characters will be valid at the generic level and which at the specific level. It is thus possible that the diagnosis of this new genus will have to be adapted if more congeneric species are found. 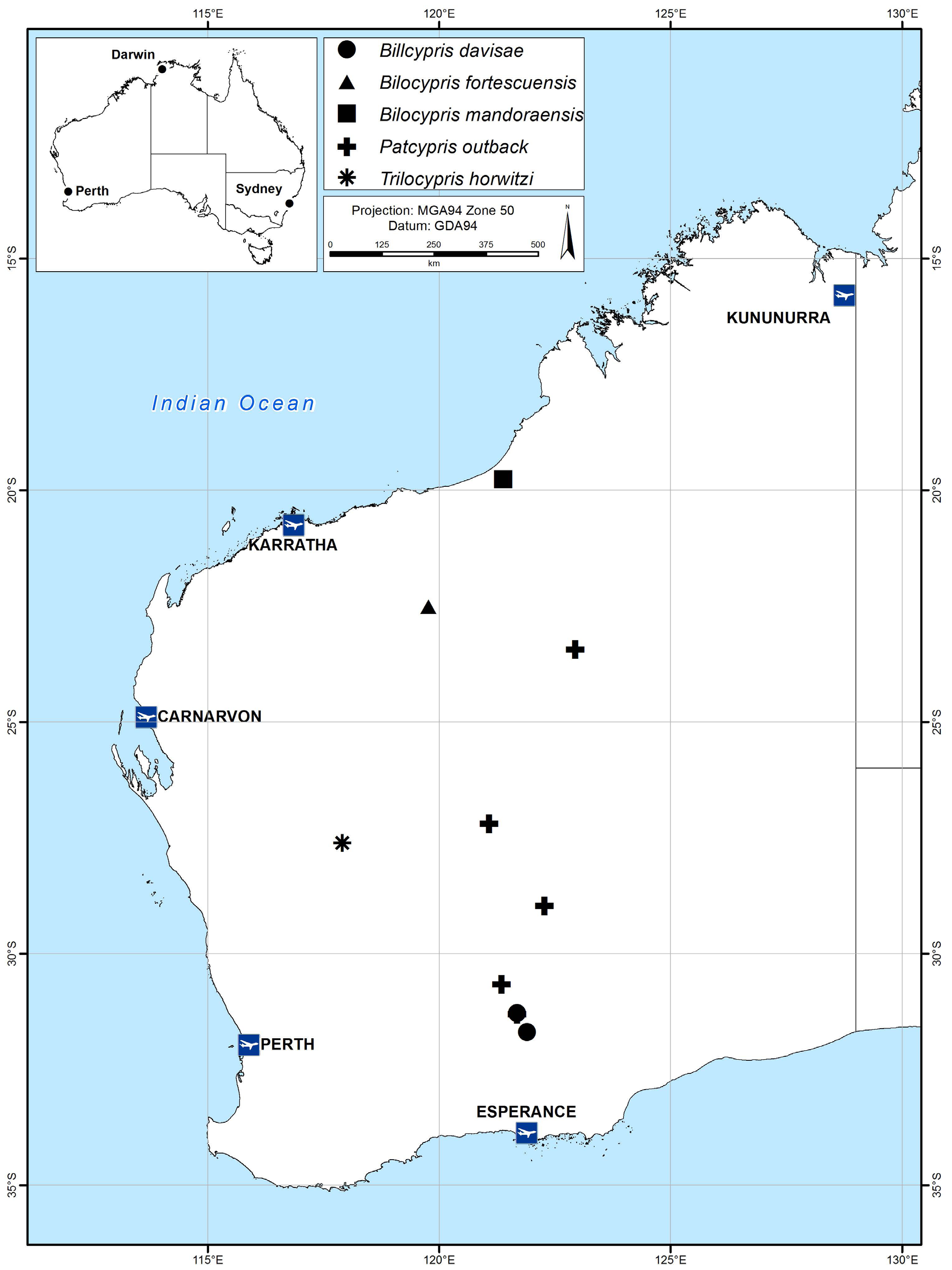 Fig. 1. Map of Western Australia, showing localities where the new species were collected.