The genus Paratetrapedia can be recognized by the following combination of characters: body length 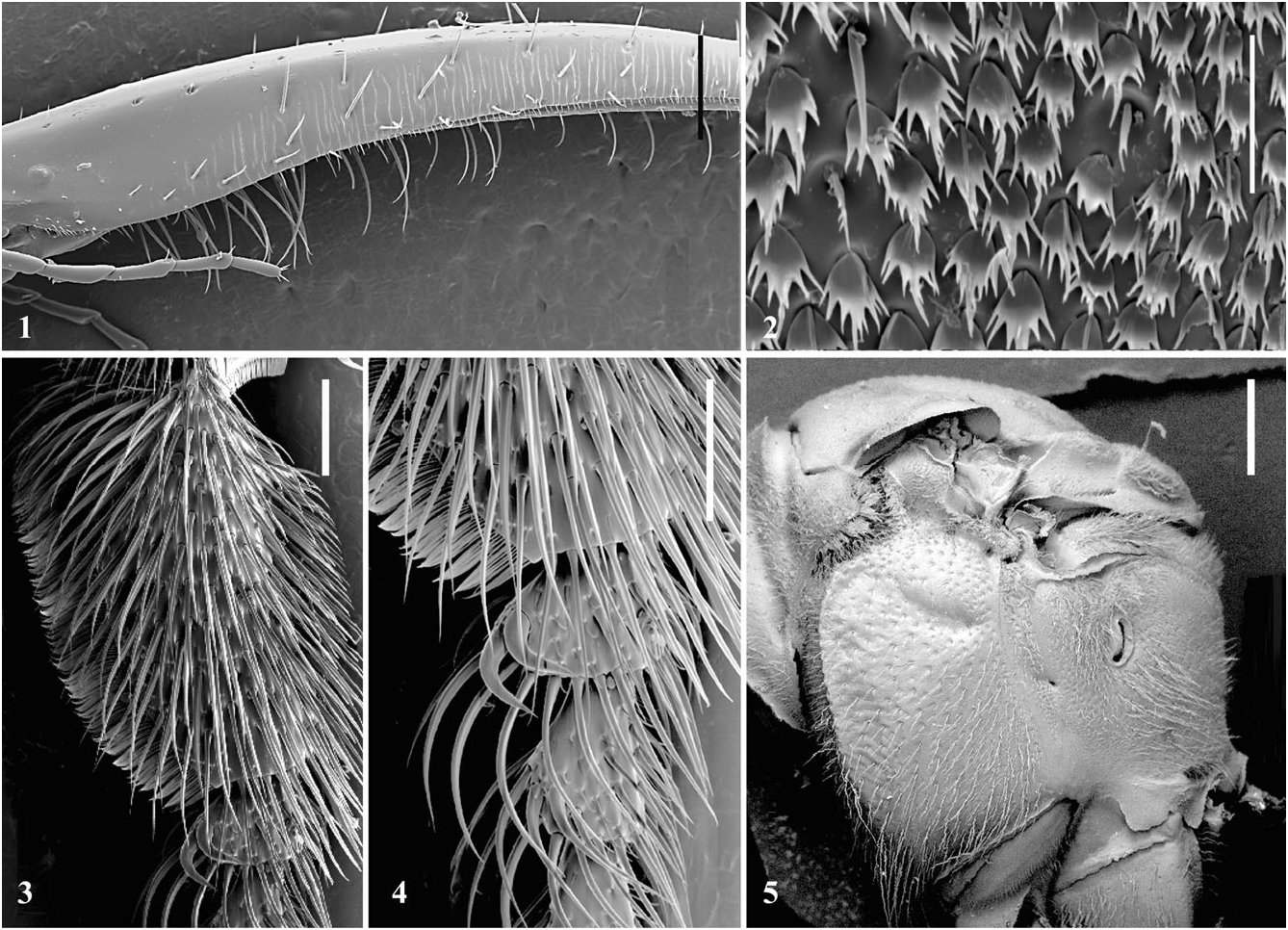 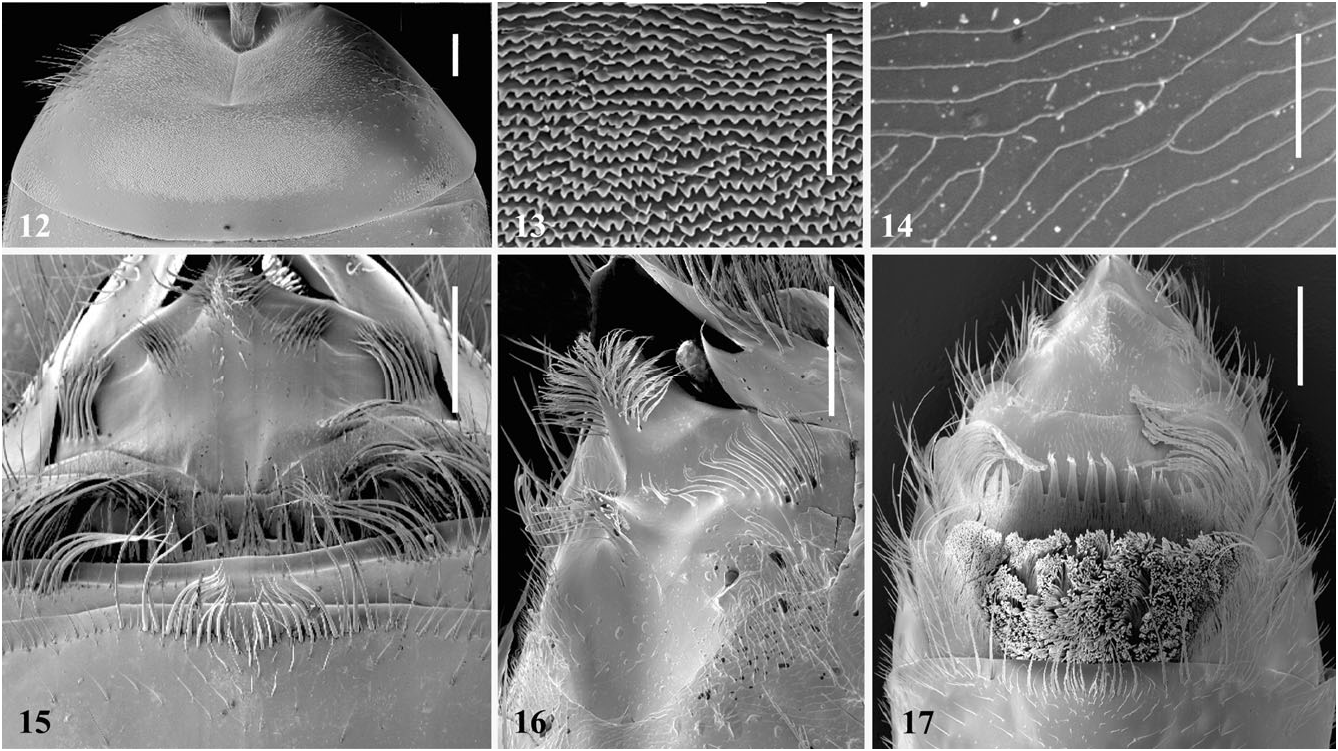 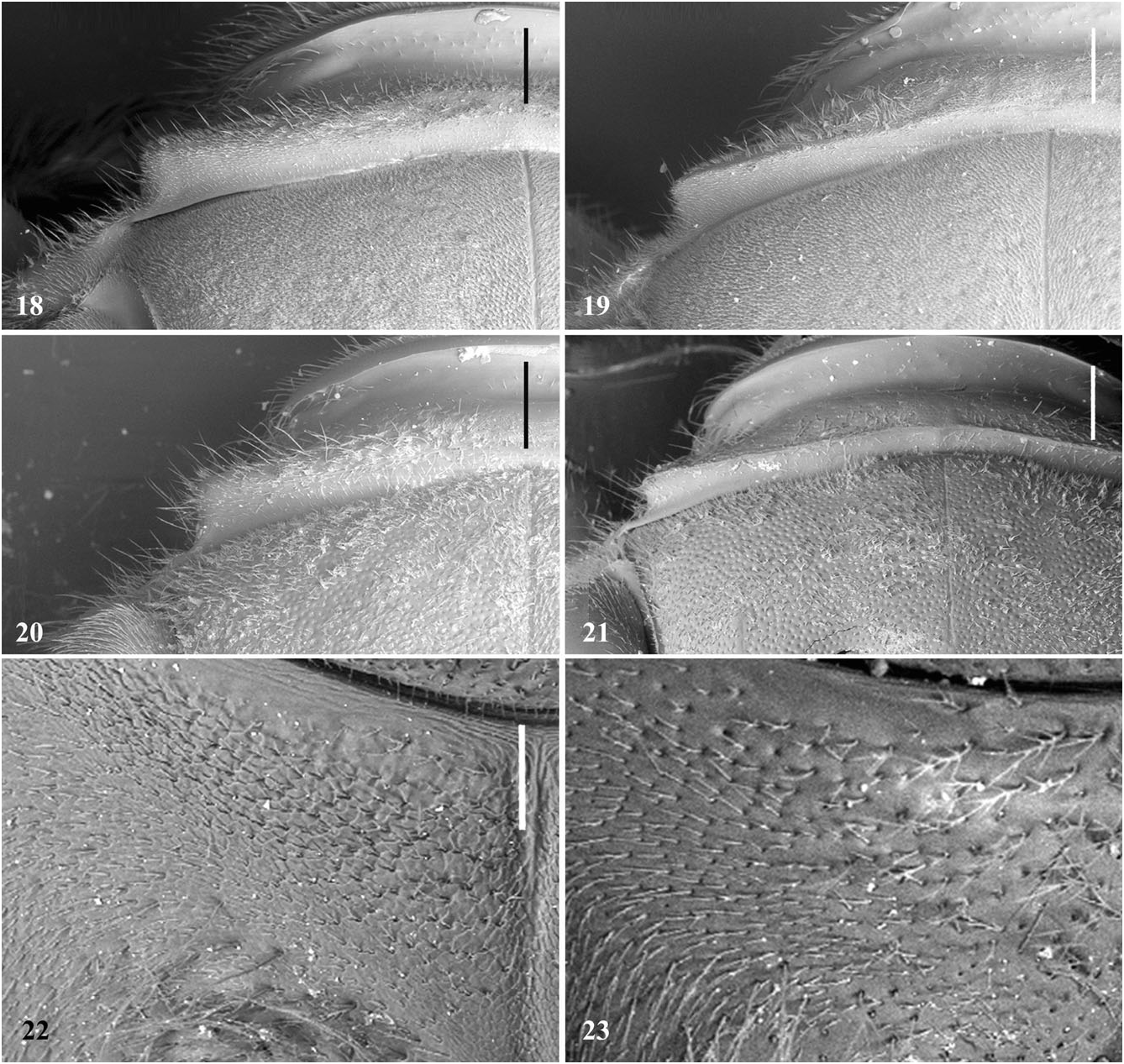 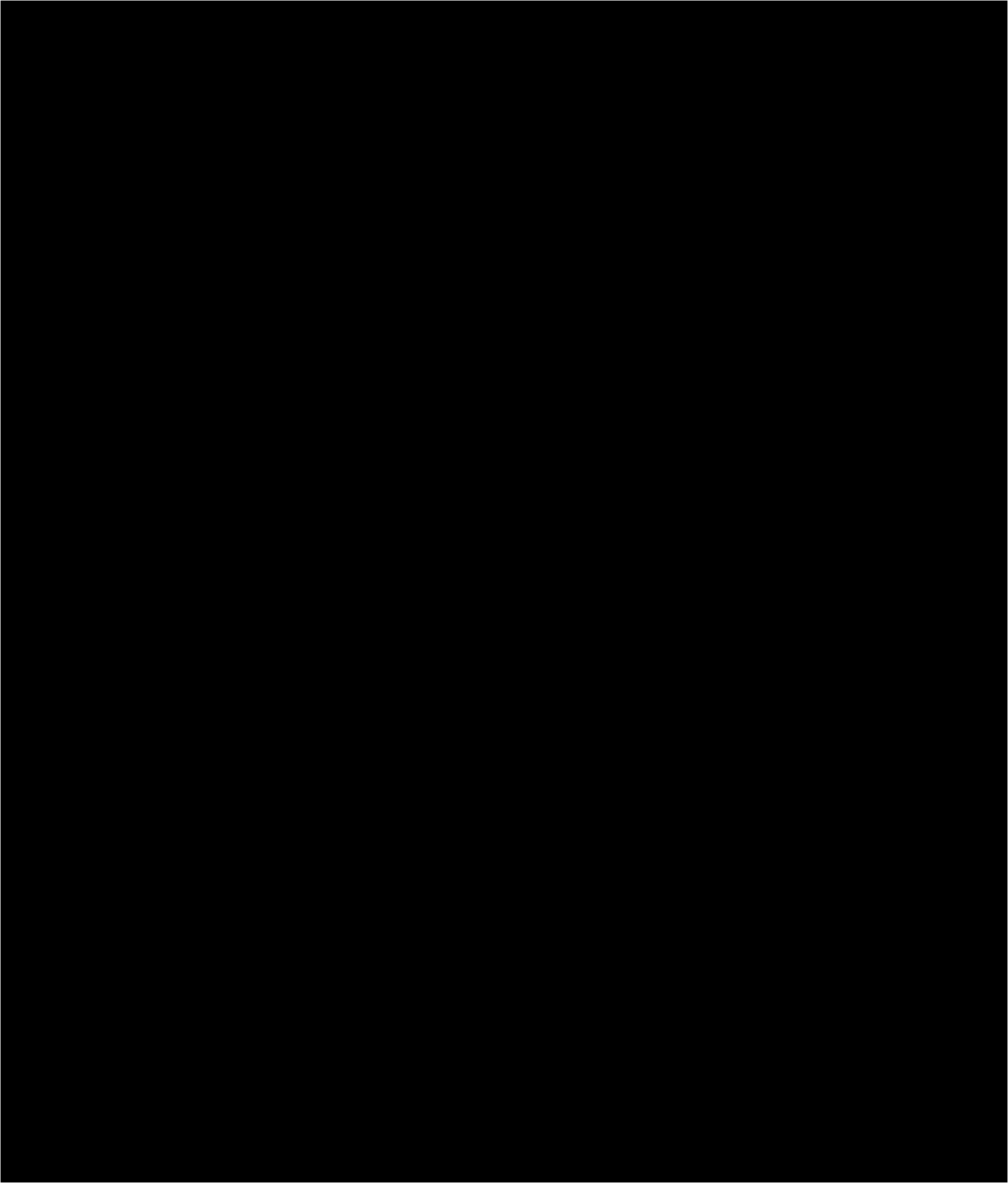