Variation. While all specimens examined have pale markings on the abdomen (which is so far unique to this species among those included in this review), there is considerable variation in this character. In some specimens, the abdomen is entirely pale without any trace of darkening medially, while others have at least some portion of the central third to half distinctly darkened. This variation is observed even within specimens from the same series and does not appear related to differences in sclerotization. The single specimen from Esmeraldas Province, Ecuador is a male, and the aedeagus matches this species very well; however, it had been preserved in medium-grade ethanol for more than 45 years and consequently is very darkly colored, almost black throughout. Due to its preservation, we choose not to designate it as a paratype.

Etymology. Nexus (L), meaning connection, in reference to the species spanning the connection between Central America and South America.

Biology. Most collecting events have been associated with streams and creeks, with specimens typically being found along the margins or in associated side pools with abundant decaying organic matter (e.g. Fig 9C View FIGURE 9 ). A few specimens have been collected by flight intercept traps. This species has been observed to carry its egg case.

Remarks. This species straddles the junction between Central and South America, being found in mountainous areas in both central Panama, northwestern Venezuela, and coastal regions of Ecuador. The Cordillera de Perijá, which forms the northern border between Colombia and Venezuela, has been found to harbor Central American elements before, including several species of Oocyclus that were otherwise only known in Costa Rica and Panama ( Short & García 2010). There is rather substantial genetic divergence between the Venezuelan and Panamanian populations, which exhibit a raw genetic distance of 7.2% between them. No recent collections from Ecuador populations were available for DNA extraction. 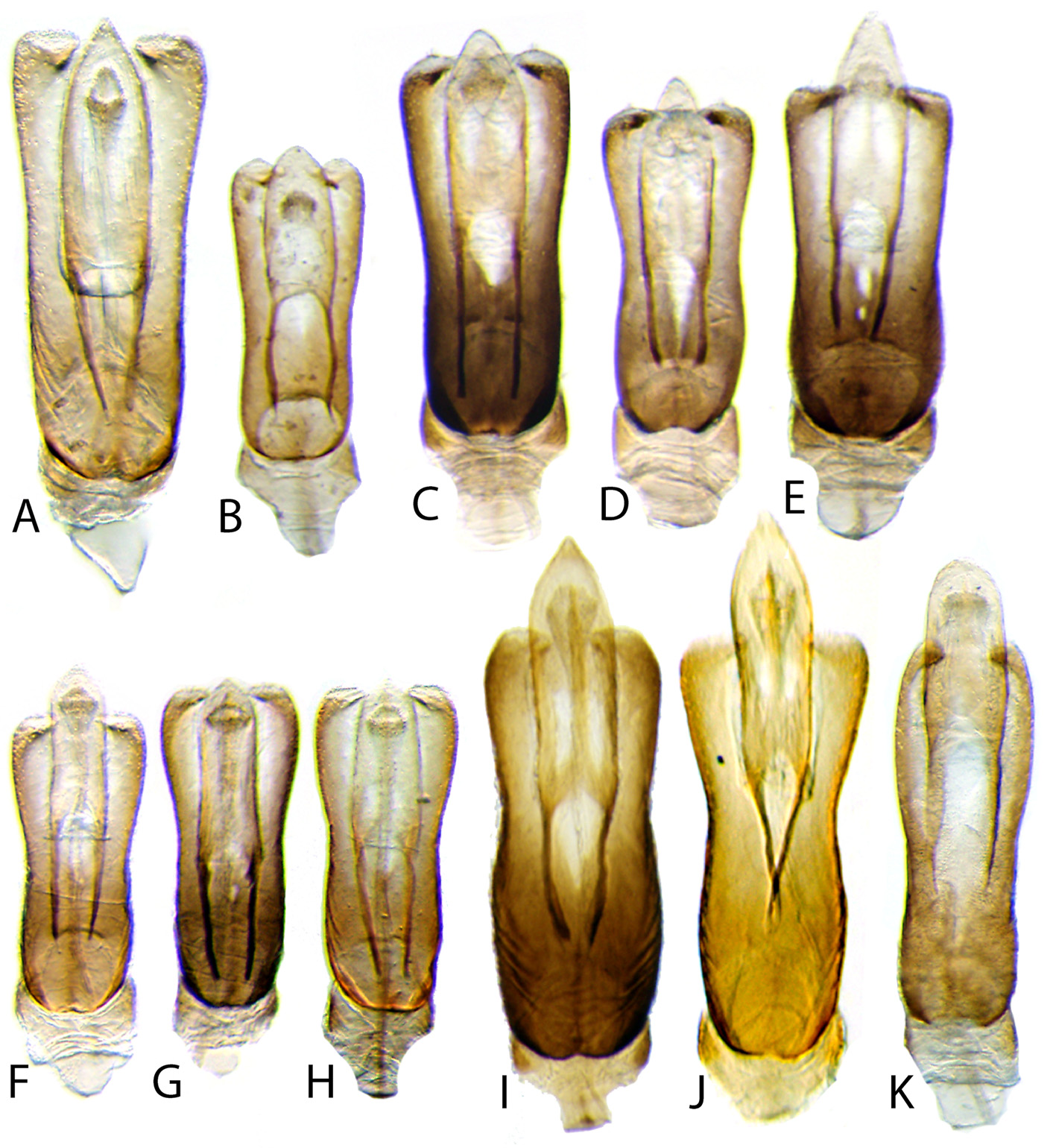 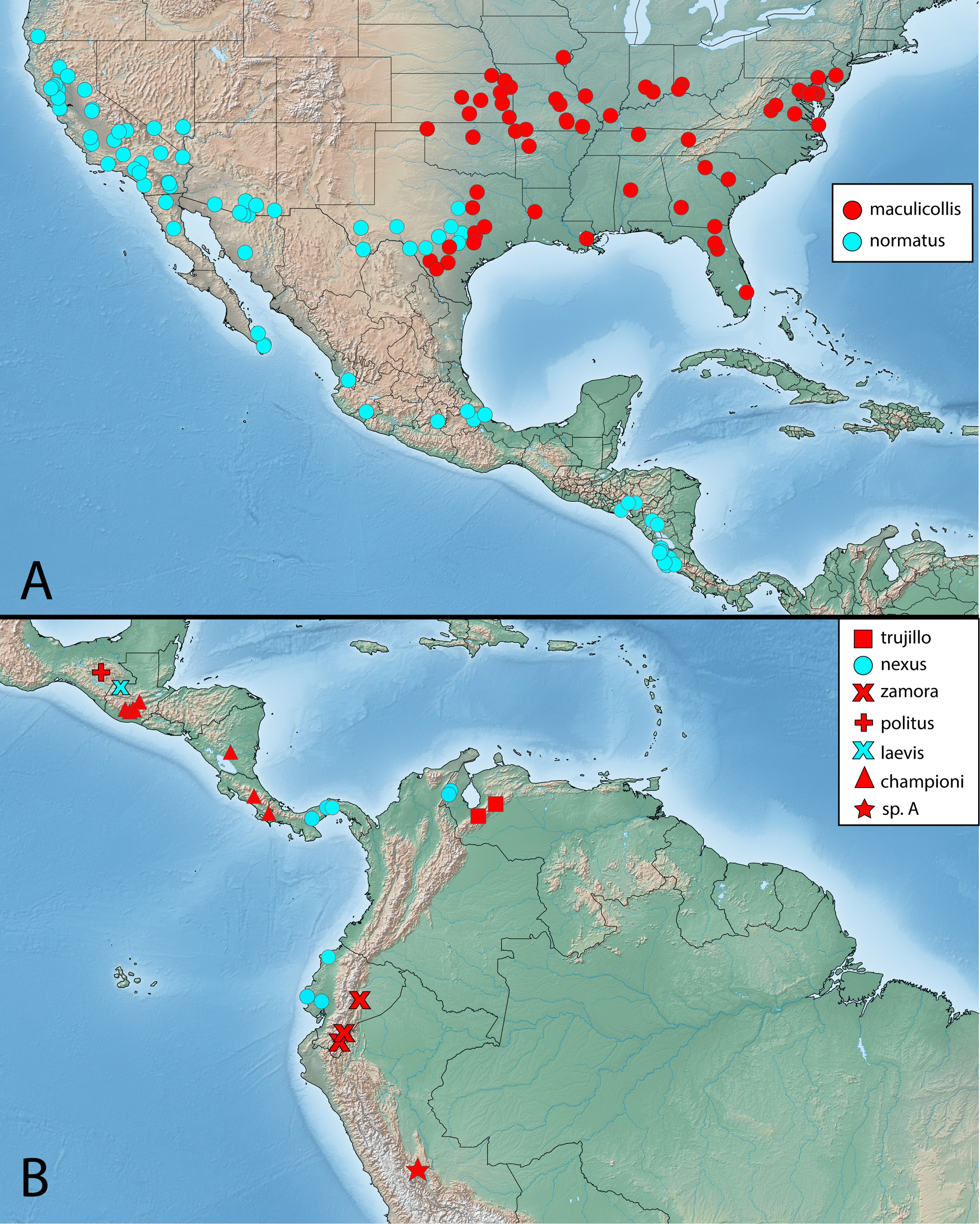