Individuals of Nannaria tsuga sp. nov. were collected from a mesic mixed hardwood and hemlock forest, composed of, in addition to hemlock, oak, beech, and buckeye. Individuals were found under moist litter on a hillside.

This species is named for the habitat in which it was discovered, a hemlock grove. The specific name is derived from the name Tsuga Carrière, the genus containing hemlock trees, and is a noun in apposition. 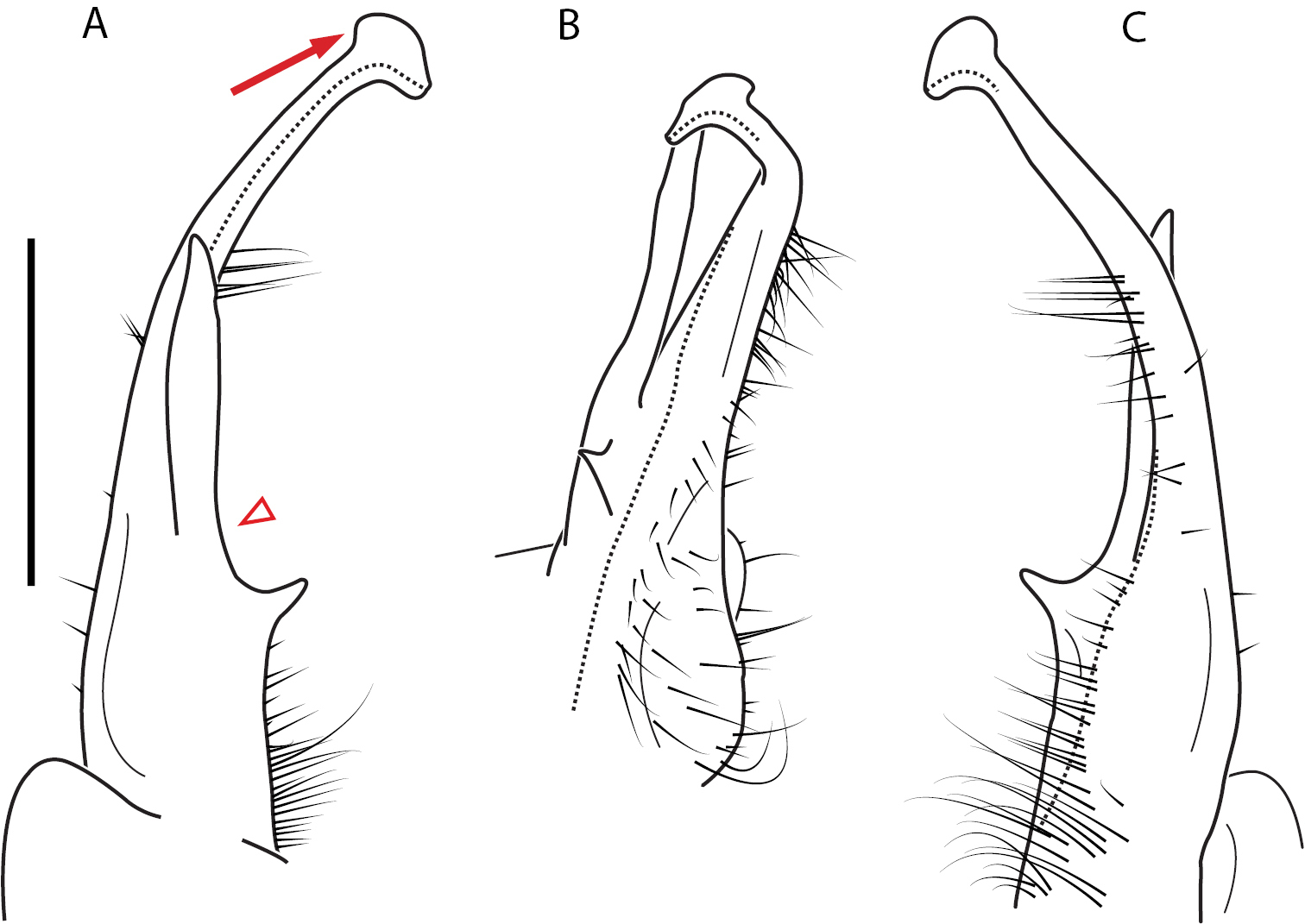 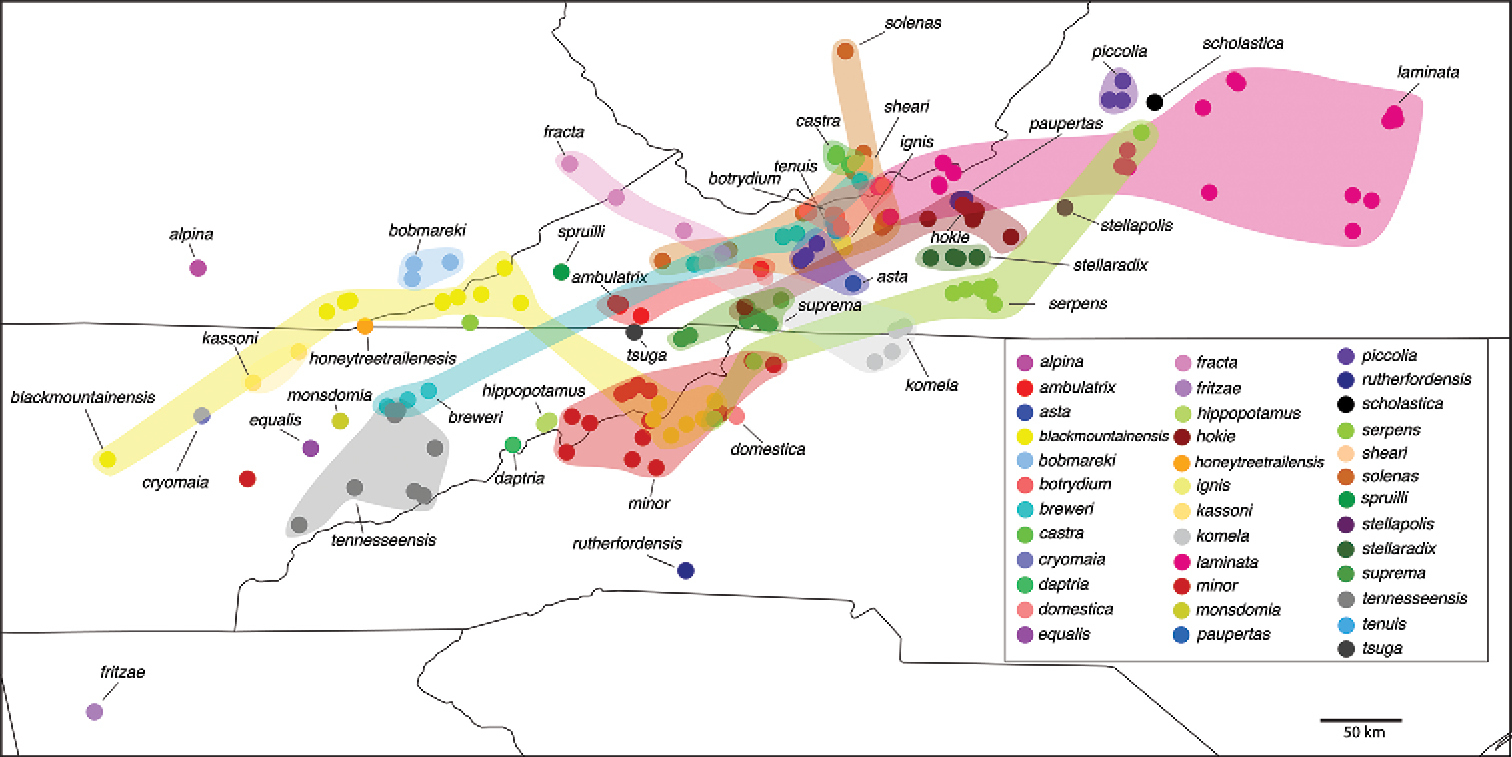