Diagnosis. This species is characterized by its kidney-shaped gonostylus with two long flagellate setae on the ventral side; gonocoxite with a small setose intercoxal lobe; tegmen rounded, parameral apodeme completely sclerotized forming a central strip in dorsal view.

Hypopygium ( Figs 8View FIGURE 8 A, B). The gonocoxite as long as the gonostylus. The gonostylus kidney-shaped, with ventral and dorsal margin, basally expanded and forming an angulate corner, densely setose on the apicoventral part, a subapical tooth arising from the dorsal margin, two long flagellate setae on the ventral side of gonostylus. Hypopygium with a small setose intercoxal lobe. Tegmen rounded, parameral apodeme continuously sclerotized forming a central strip on dorsal side. Sternite 10 with 1 seta on each half.

Remarks. The species was described in the genus Lycoriella  , with illustrations of the 4th flagellar segment of antenna, maxillary palp, apex of foretibia and terminalia. The authors provided the detailed measurements of the body and its different parts, without special attention to its terminalia structures, which indicate its affiliation with Mohrigia  . It is unique in the genus in having a kidney-shaped gonostylus with a ventral and dorsal margin basally expanded, and its rounded tegmen.

However, the holotype and paratype of this species could be not found in the ZAFU collection, in which the type should have been deposited. After careful investigation, we hereby confirm that the type material is lost. The type locality is Mt. Longqishan , which is in the southeastern part of the Wuyishan mountainous area in the Fujian province of China. During a recent field survey about 200 kilometers north of this mountainous area, a male was collected in Xingcun that matches all the descriptions and illustrations provided by Yang et al. (1993). Here we designate this specimen as the neotype of the species. The diagnosis, redescription and new illustrations ( Figs 8View FIGURE 8 and 14View FIGURE 14 F) are given based on the neotype. 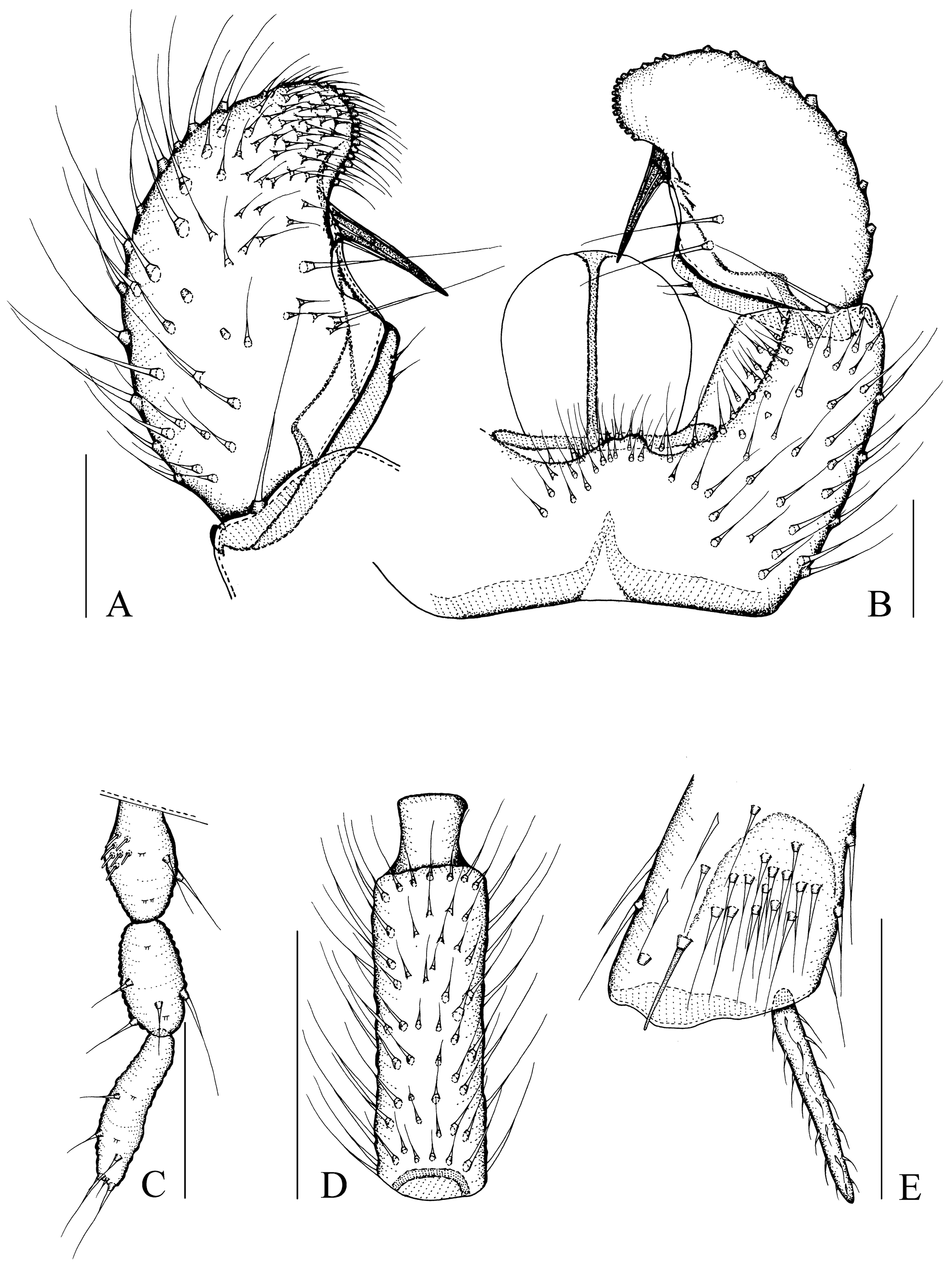 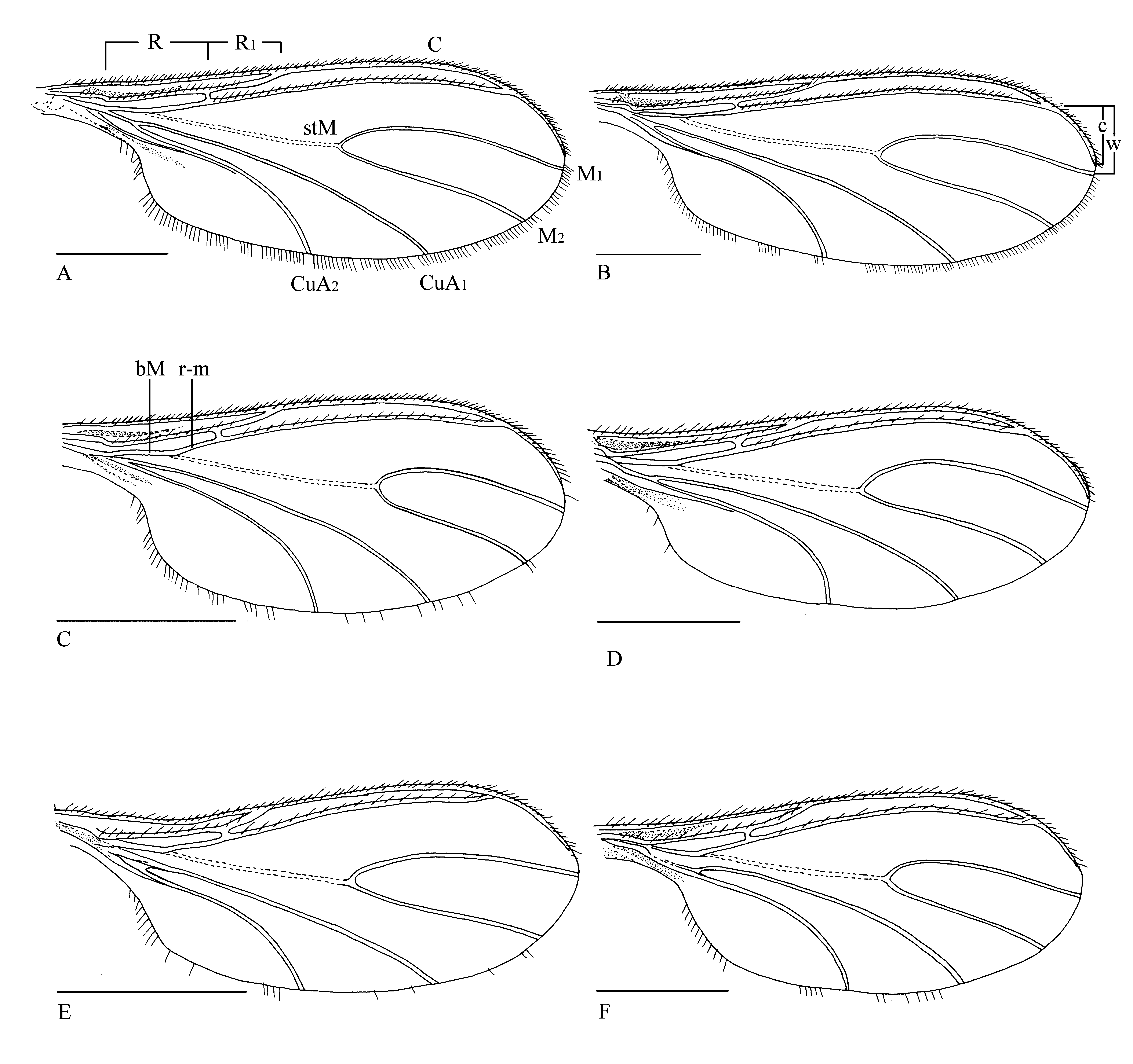 FIGURE 16. Geographical distribution of Mohrigia from China. The different coloured shapes refer to different collecting sites of the species.