Sexual dimorphism. Males with conspicuous urogenital papillae immediately posterior to anus, and with a dorsal expanded flap of skin in all pelvic-fin rays.

Etymology. Named after ScottA. Schaefer, American Museum of Natural History, for his remarkable contributions for the Hypoptopomatinae systematics.

Remarks. All examined specimens of R. schaeferi present iris operculum extremely reduced, almost inconspicuous. Since the iris operculum may vary according to level of illumination ( Douglas et al., 2002), this reduction is probably a result of the light intensity at the moment these specimens were collected. 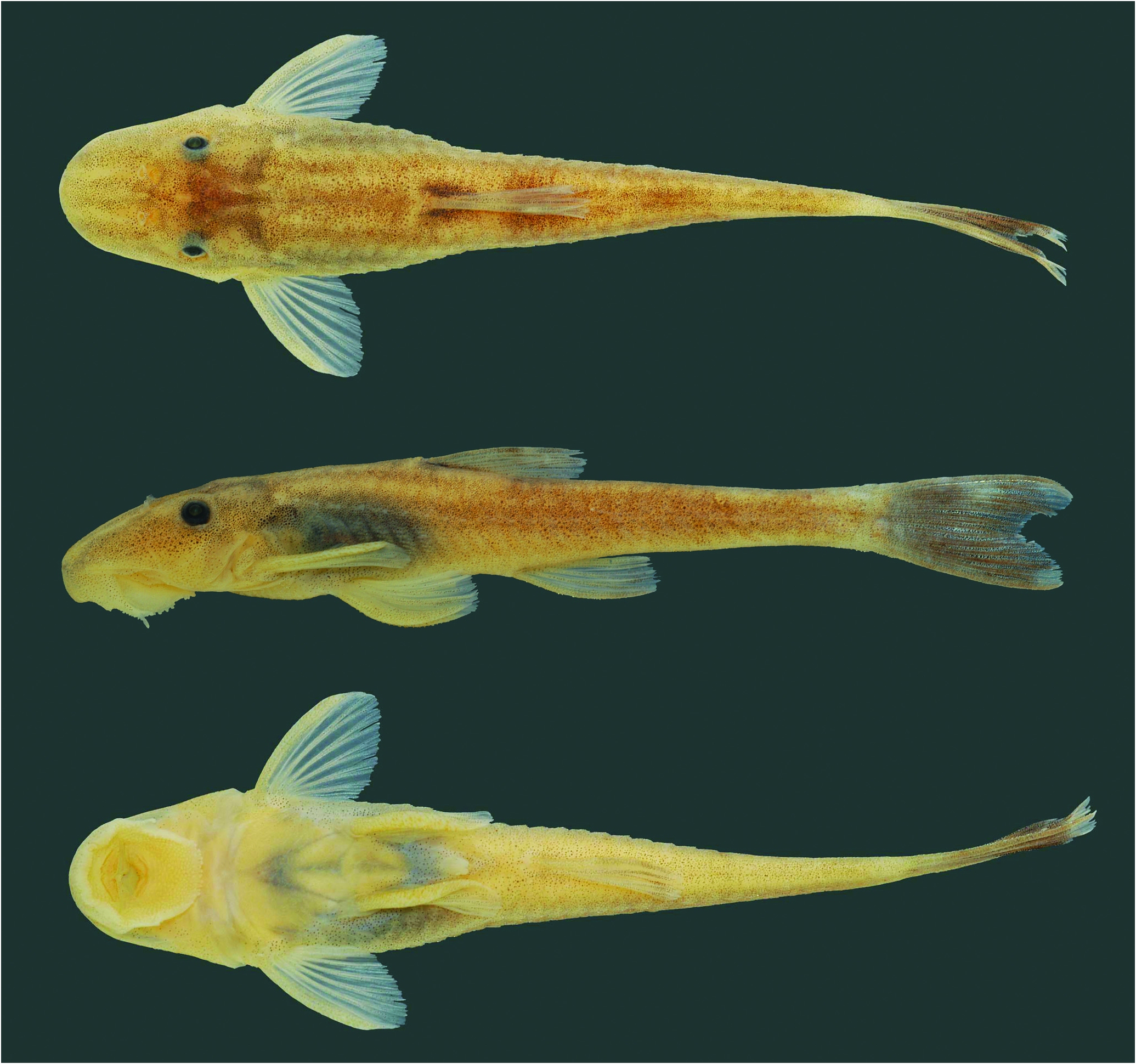 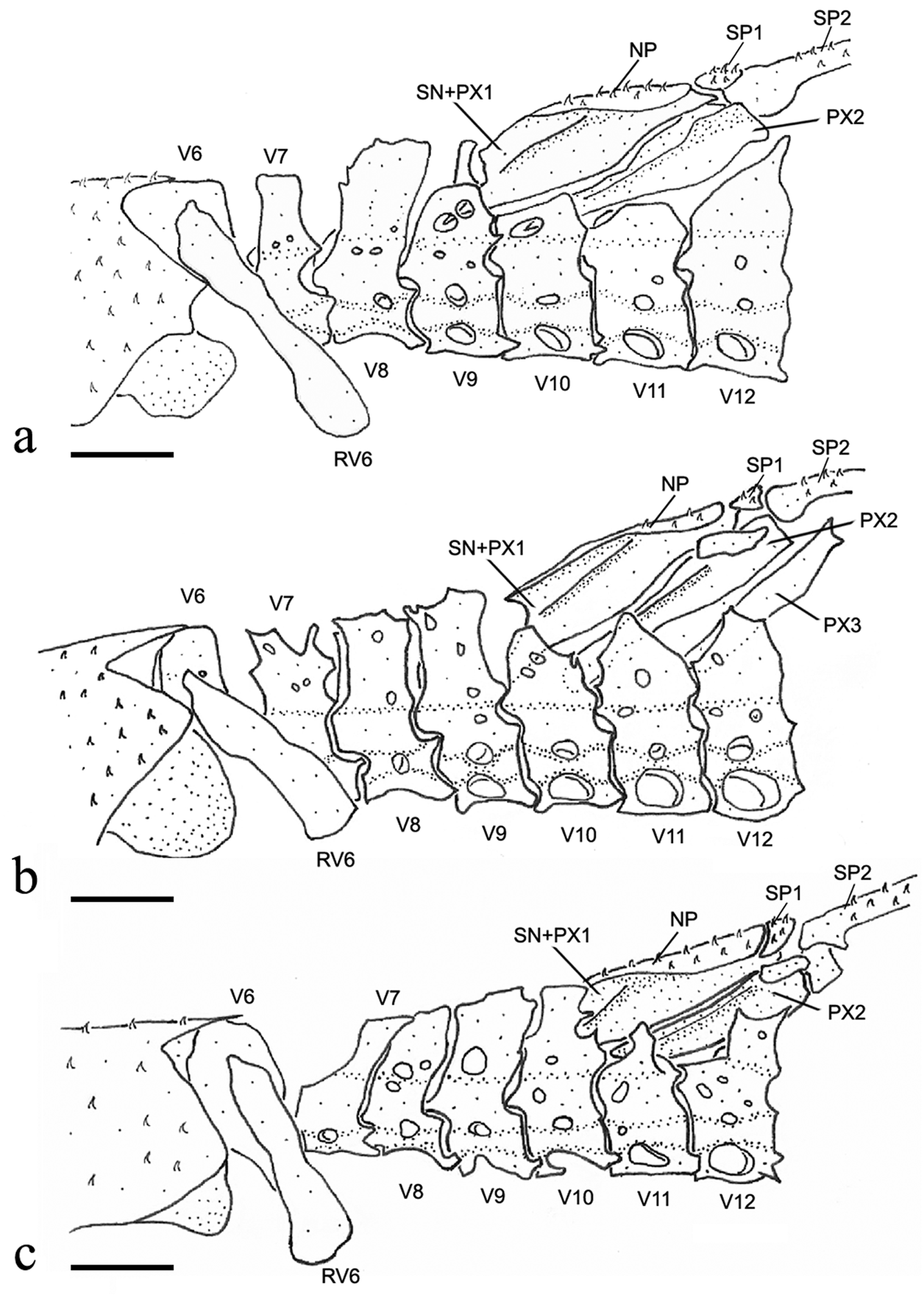