This new species could be distinguished from the remaining species of Allorhogas from Brazil by having the following combination of features: 1) mesosoma brown to dark brown; 2) first and second metasomal tergites costate, smooth between carinae, remaining tergites smooth and polished (first and second tergites costate but with coriaceous sculpture between carinae and third tergite also sculptured in other Brazilian species with dark brown colour).

The type specimens of this species were reared from fruits of Ilex affinis Gardner ( Aquifoliaceae).

The name of this species refers to the host plant species where the type specimens were reared. 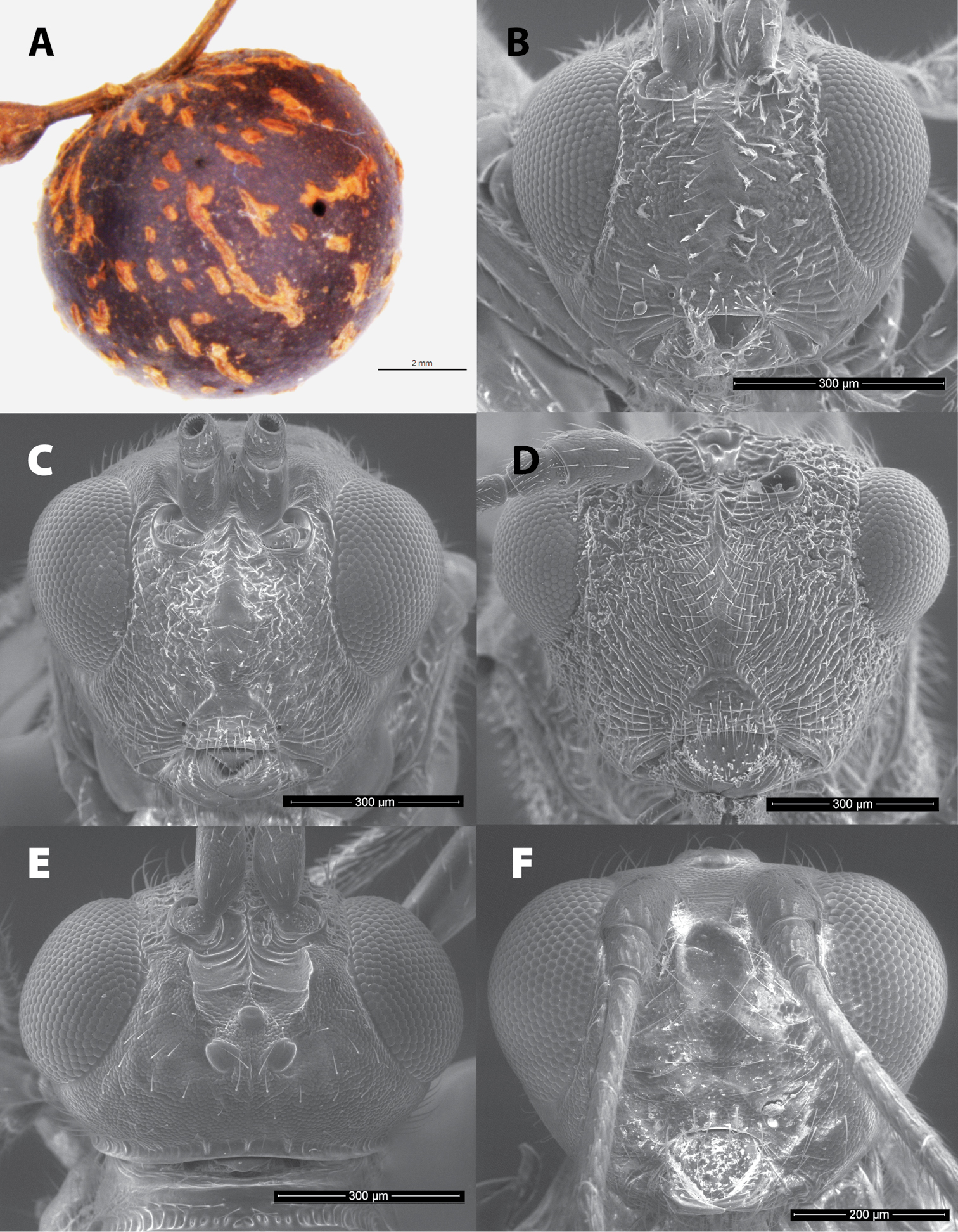 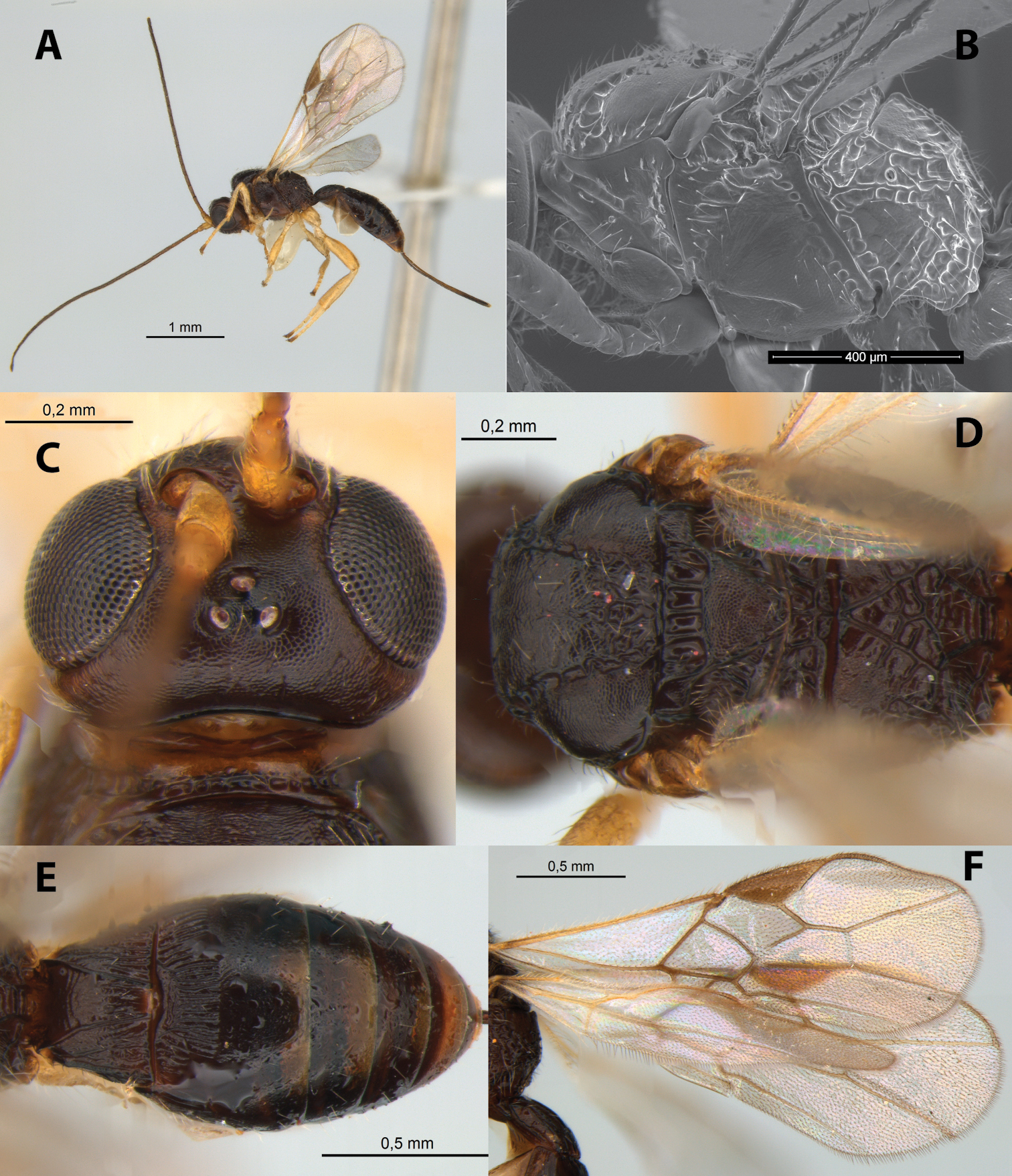