Acalypha leandrii   I.Montero & Cardiel is morphologically similar to A. radula   Baker, but differs from it mainly by having leaf blades broadly ovate-lanceolate, not bullate, and petioles 2-8 cm long (vs. leaf blades usually narrowly triangular-lanceolate, bullate, and petioles 1.5-1.8 cm long), mature female bracts with entire margins (vs. mature female bracts with dentate margins), and capsules with simple trichomes (vs. capsules with simple and glandular trichomes).

Acalypha leandrii   is known from two localities in western Madagascar, in the area east of Antsalova. They are both from the karstic massif of Mesozoic limestones known as Tsingy de Bemaraha, in the Melaky Region. This region has dry climates, and the primary vegetation is dry deciduous forest ( Schatz 2000, Moat and Smith 2007, Goodman et al. 2018). The altitudinal range of A. leandrii   is from 100 to 300 m. (Fig. 2 View Figure 2 ).

The proposed epithet honors the French botanist Jacques Désiré Leandri (1903-1982). He worked extensively in the Euphorbiaceae  family from Madagascar, including writing the last taxonomic treatment of Acalypha   from the island, in which he described numerous new species ( Leandri 1942). Leandri collected the type specimen of this species.

Acalypha leandrii   is known from three collections. The extent of occurrence (EOO) could not be calculated. Its area of occupancy (AOO) is estimated to be 8 km2. The Tsingy de Bemaraha lies within a national park and a nature reserve that has been IUCN category II and Ia protected areas ( Dudley 2008, Goodman et al. 2018) since 1927 and a UNESCO World Heritage Site since 1990 ( Goodman et al. 2018). The forest of this area has local anthropogenic pressures such as fire associated with the renewal of zebu (cattle) pastures, logging for construction and deforestation for new agricultural lands. Bemaraha has lost more forest habitat from 2006 to 2016 compared to 1996 to 2006 ( Goodman et al. 2018). No specimens of this species have been collected for 60 years, so we cannot rule out that this species has become extirpated from one or both areas. In conclusion, due to habitat loss and the absence of recent collections, A. leandrii   is assigned a preliminary IUCN conservation status of Critically Endangered: CR B2ab(ii,iii). 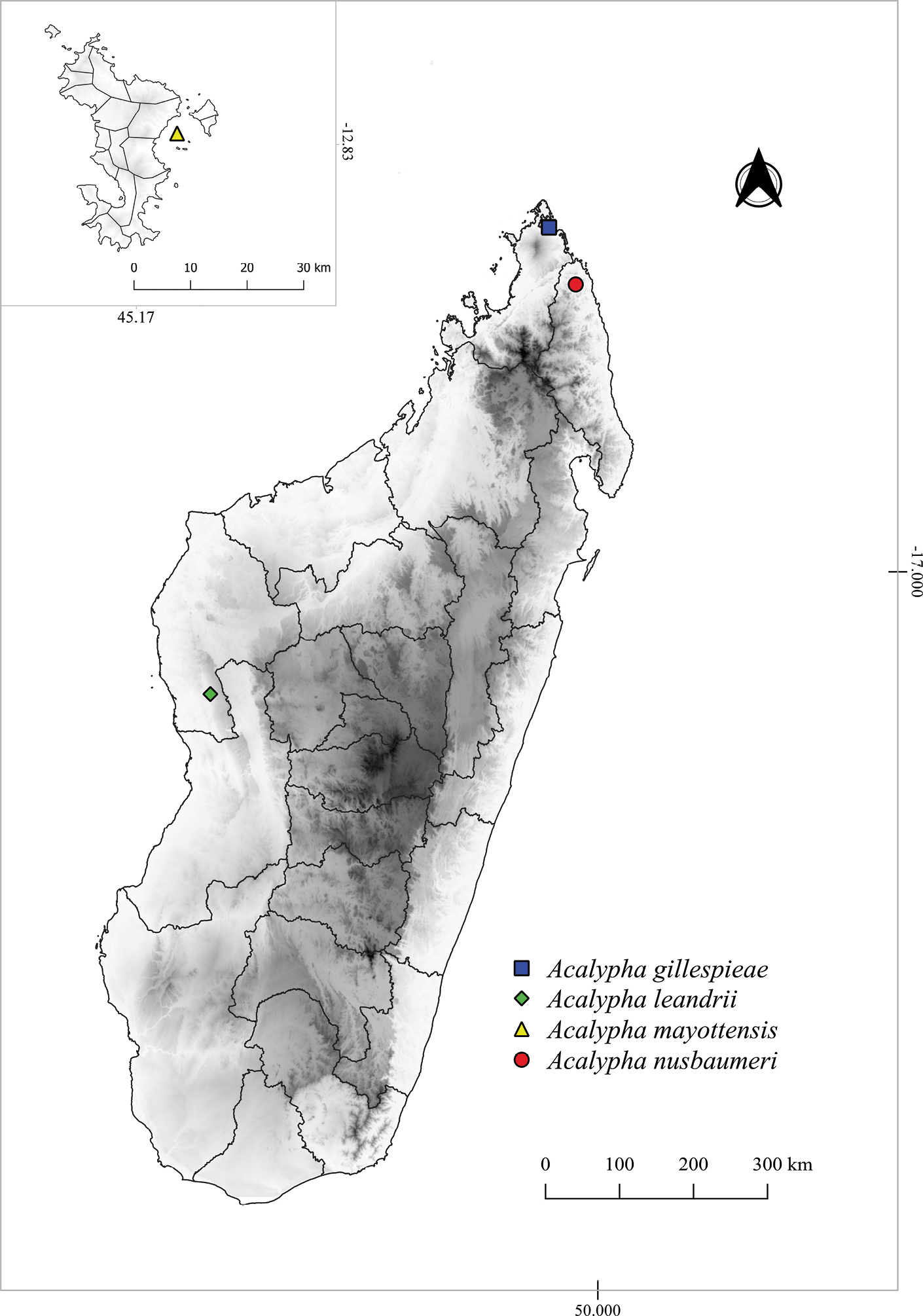 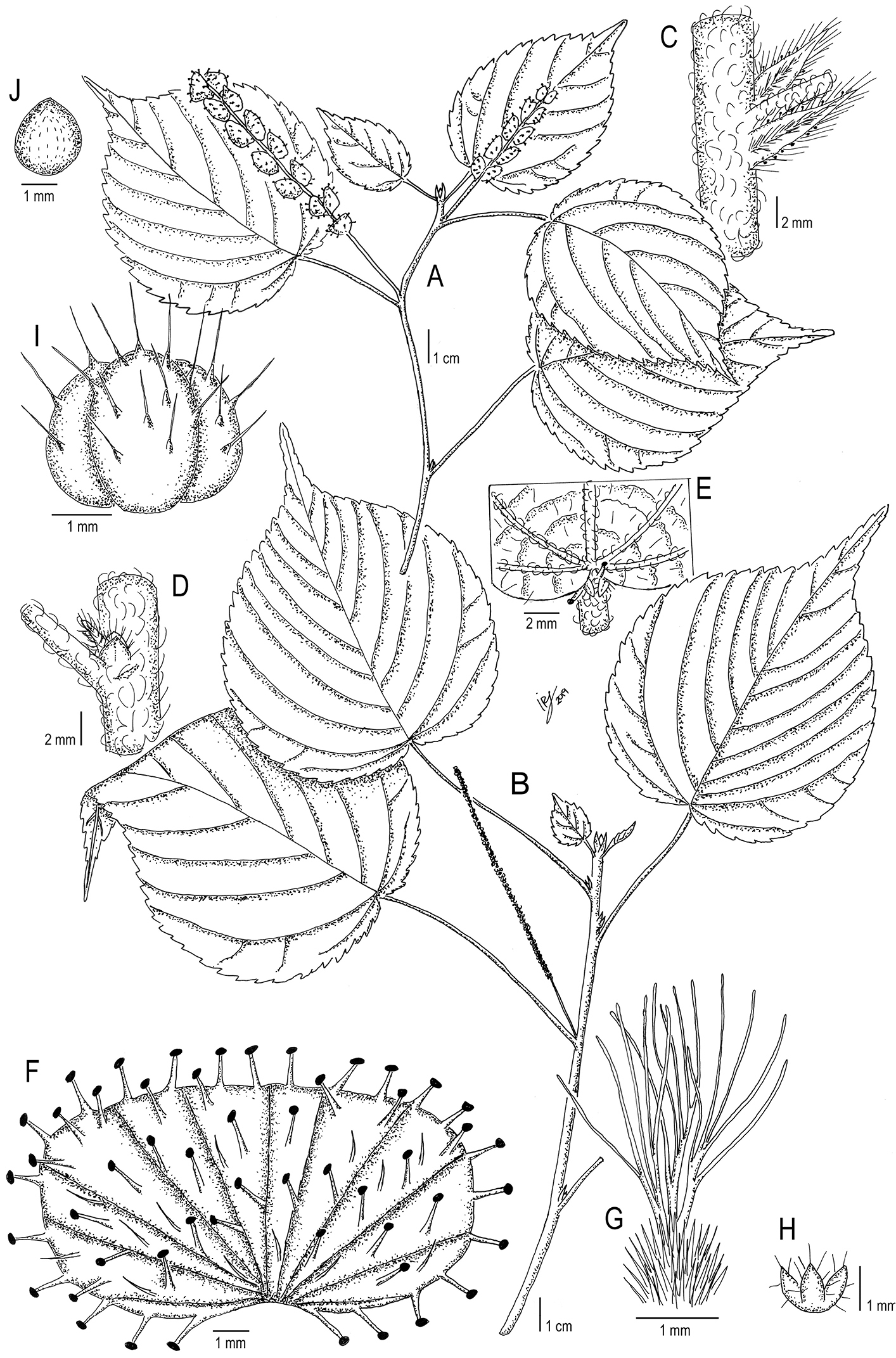