Diagnosis. Smooth cuticle with granulation on all legs; three long macroplacoids and an indistinct microplacoid; robust claws with long, high accessory claws and toothed lunules on fourth pair of claws.

Remarks. The original type material was not located. The main repository of lames Murray's permanent slides is the Royal Scottish Museum, Edinburgh ( Morgan, 1977). No Australian tardigrades are represented in that collection.

Although Murray's description lacks detail such as the granulation around the claws and the toothed lunule on the fourth pair oflegs, the identification of these specimens and eggs is not in doubt. His description of the animal having "three rods in the pharynx of nearly equal size, ... no comma or a very small and obscure one, ... eggs with processes like those of the typical hufelandi egg, processes taper from a broad base which is surrounded by a circlet of dots... agrees with the specimens described here.

Diagnosis. Smooth cuticle with pores of variable size and shape and three pairs of soft spines (Fig. 17a) over legs 11, III and IV (or one pair over leg IV); three small round macroplacoids and a distinct microplacoid; short, robust claws with prominent accessory claws and very small refractive base and lunules.

Description. Body length 204-350 /lm most specimens pink or pale brown in colour. Eyes in the posteriorposition. Cuticle covered with small (0.5 /lm diameter) round pores and, more sparsely, large triangular or star-shaped pores; large pores often with thickened rims. A ring of about ten pores around the mouth below the sensory fields are visible only under the highest light magnification and appear as slits in specimens prepared for SEM ( Fig. 1b View Figure 1 ). The shape under SEM is probably due to distortion of the specimen during preparation. Three pairs of soft, conical spines (about 7 /lm long) on body, one pair each above the last three pairs of legs. No teeth in oral cavity, buccal tube narrow 2 J.lIll (pt 7.8). Stylet supports inserted at 63.7% of length of buccal tube, ventral reinforcing bar 51.4% of buccal tube length. Pharyngeal bulb oval (27x30 /lm) containing well developed, granular apophyses, three macroplacoids and a microplacoid. Macroplacoid row short (32.2% of buccal tube length); first macroplacoid pearshaped lying close to apophysis and partly obscured by it, second and third macroplacoids granular and similar in size. Microplacoid small, distinct and lies close to third macroplacoid. Claws short, robust (fourth pair of claws is 22.8% of buccal tube length) with no refractive zone at the base; accessory claws long and rising well clear of main branch. Lunules very small.

Remarks. Type material could not be located (see remarks for M. hufelandioides ) but because of the very characteristic soft spines and the description of the eggs, the identification is not in doubt. Murray's description did not include pores in the cuticle and they are difficult to discern at low magnification. They are mentioned as occurring in the

posterior region of the animal in the description of Macrobiotus intermedius subjulietae . However they are certainly present over the whole cuticle in the 16 paratypes examined as they are in the material from the type locality. Specimens from all sites agree well with the dimensions of thatmaterialincluding the five specimens fromRavensbourne and three from Lord Howe Island which had only one pair of spines above the fourth pair oflegs. (Murray [1910] reported specimens with one pair of spines from Katoomba, NSW).

Habitat. The species can be found in mosses and lichens at sites from high altitudes and seems to have a preference for these substrates on rock rather than on trees. 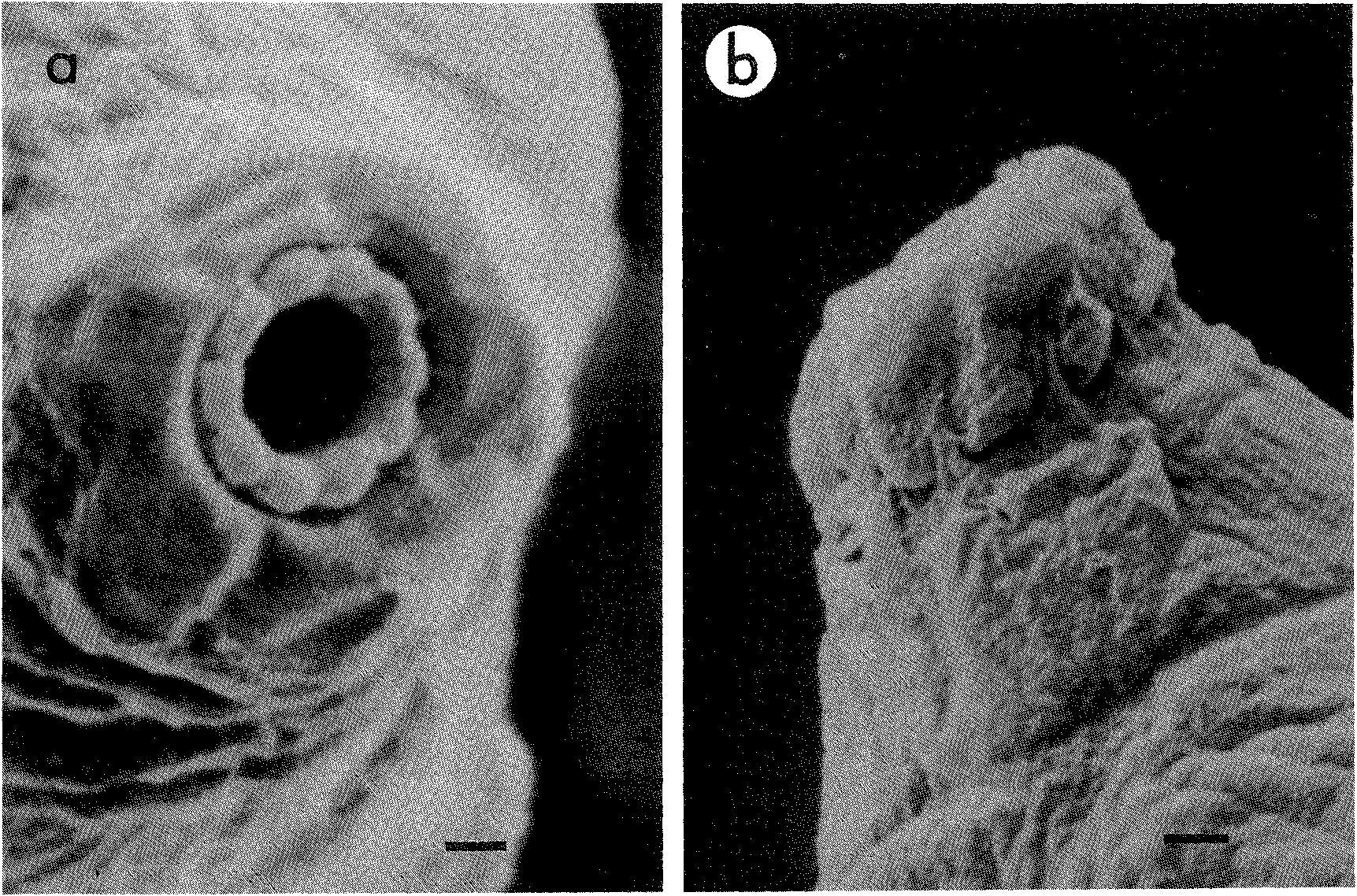 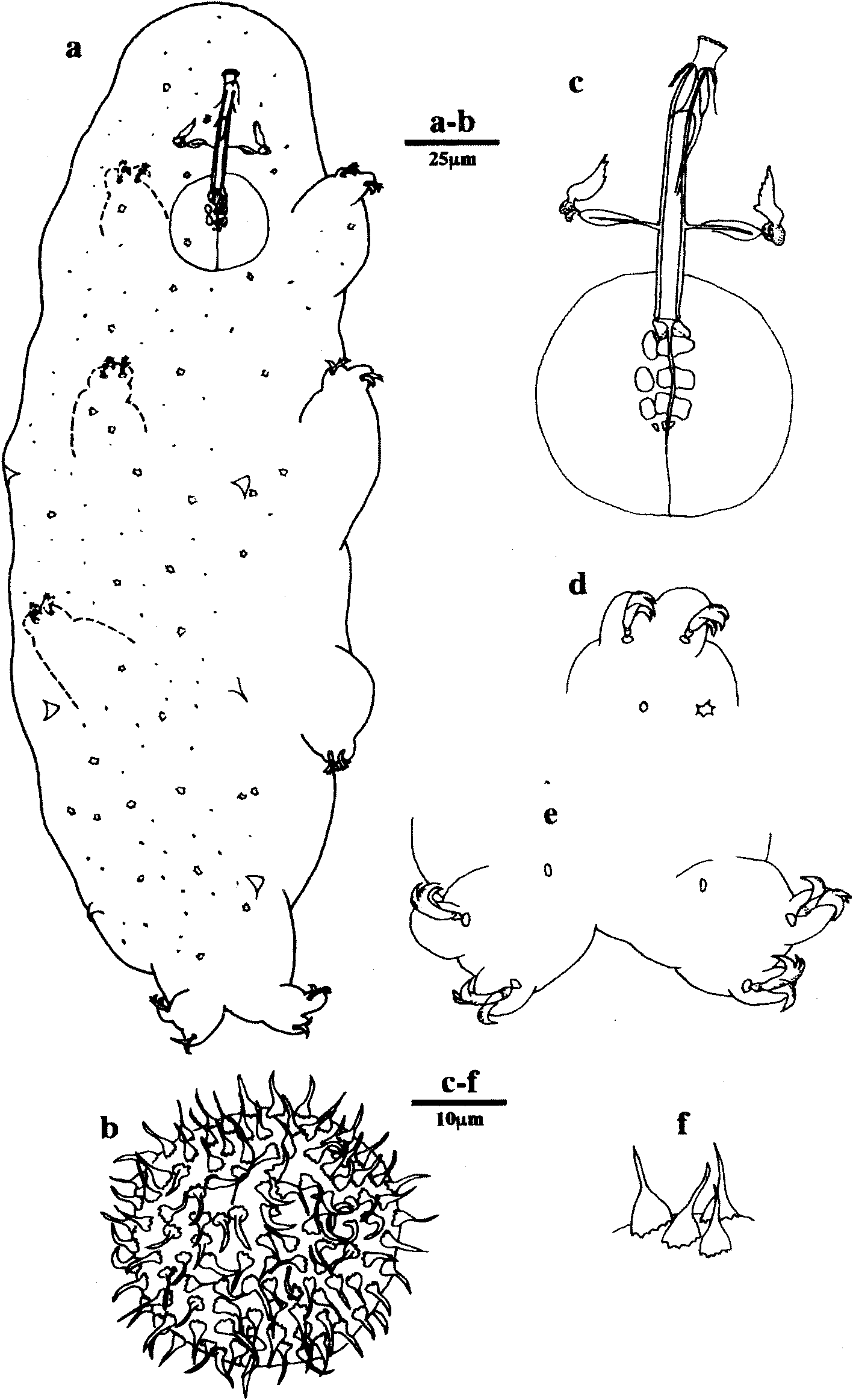 Table 13. Measurements (in Ilm) of adults of Minibiotus aculeatus.