Remarks. Herre & Myers’ (1937) record was an escapee from cultivation, and this may not have established in Singapore. Tham (1973) commented that this is a rarely used fish for aquaculture, with fry imported from China. Presently, the juveniles of this fish are used quite extensively as feed for predatory fish in the ornamental fish trade (Tan HH, pers. obs.). 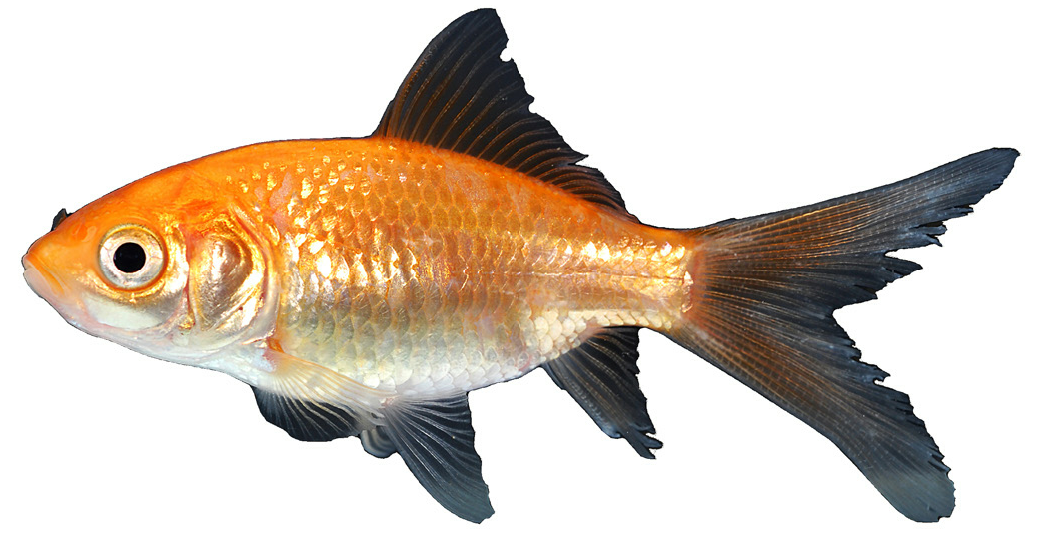