Only dry shells were found during the surveys. It differs from K. scandens   by having a larger shell with wider whorls that rapidly increase in size. For further details on the differences between this species and K. dendrobates   (Tillier & Bouchet, 1989), see Vermeulen et al. (2015: 105). 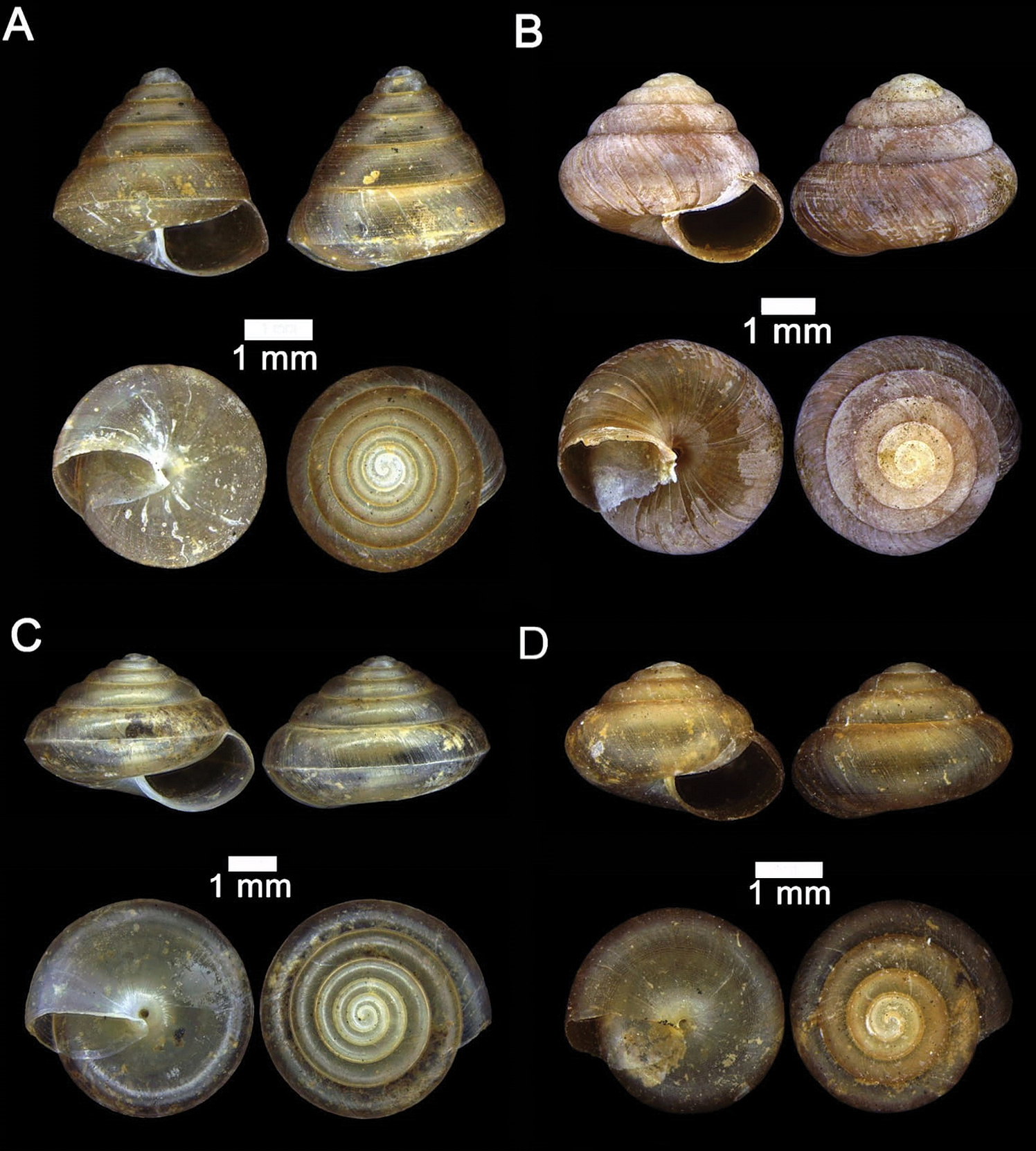