Etymology. This species is named after the plant genus Canarium  on which weevils were collected.

Biology. Weevils were collected from Canarium euphyllum Kurz.  ( Burseraceae  ) on Andaman Island. Weevils were also captured on a flowering tree probably belonging to Neolamarckia  sp. ( Rubiaceae  ) in Thailand by using an insect net with a long handle, which is about 6 m in length.

Comment. This new species is easily separable from the type species by the coloration. 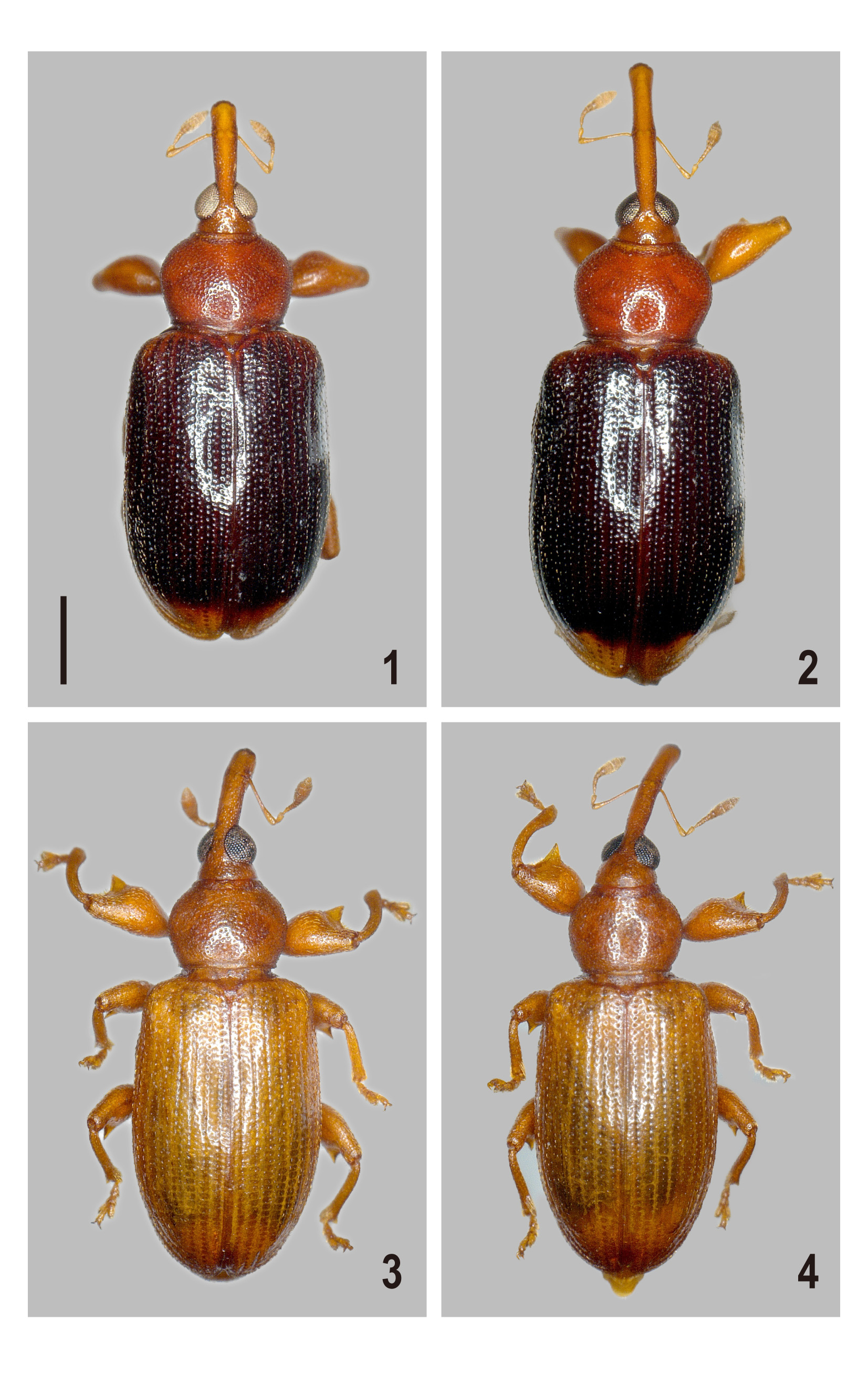 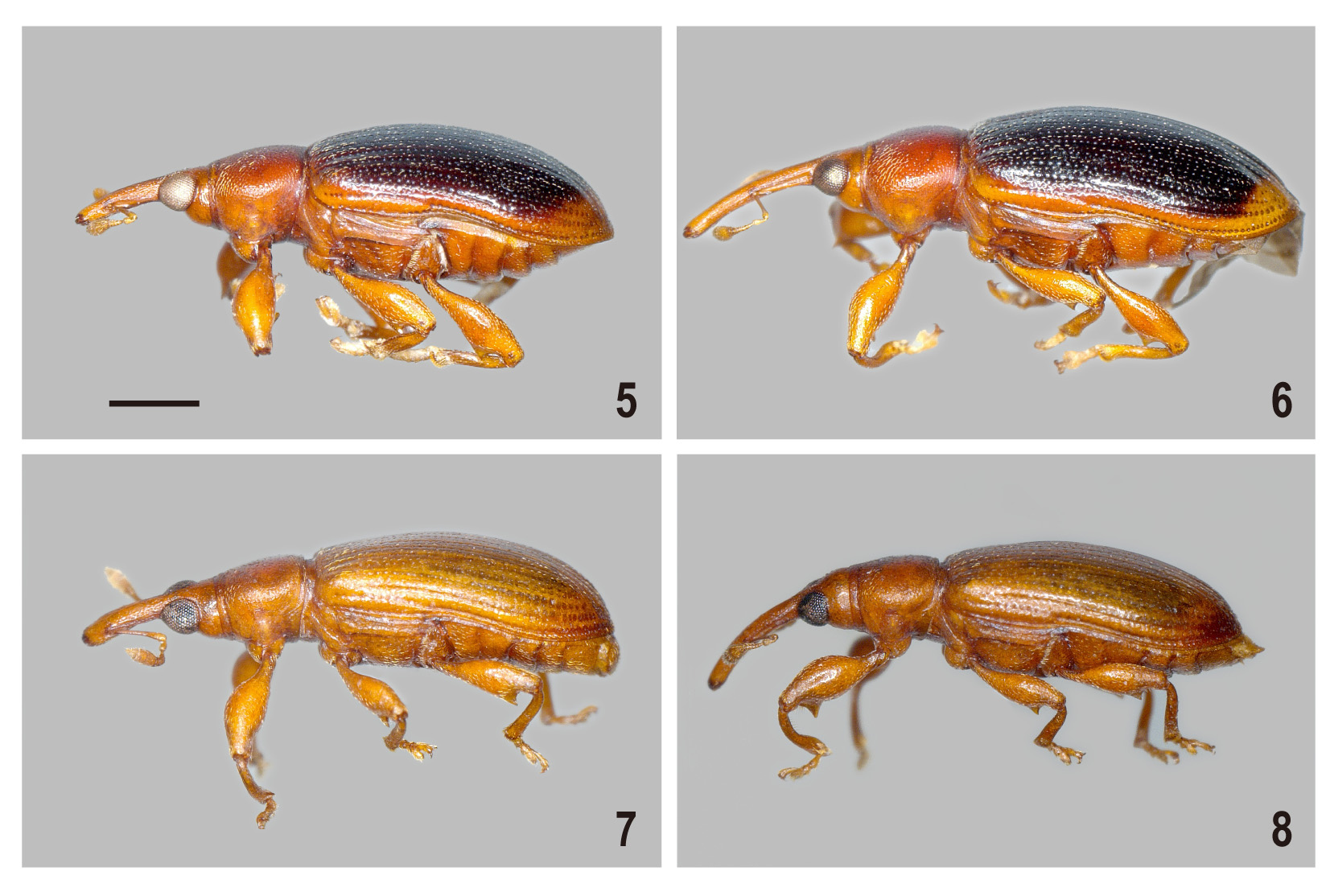 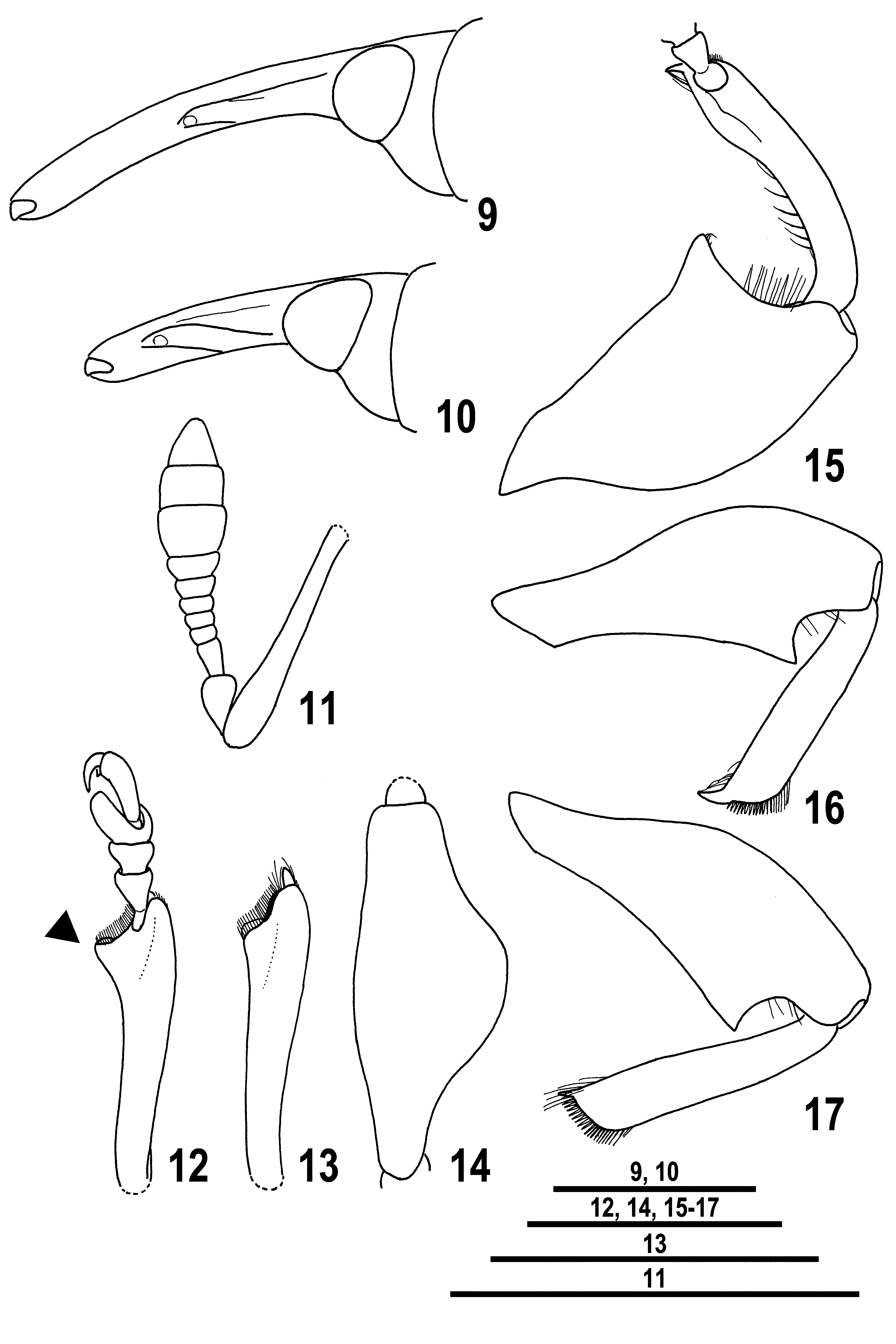 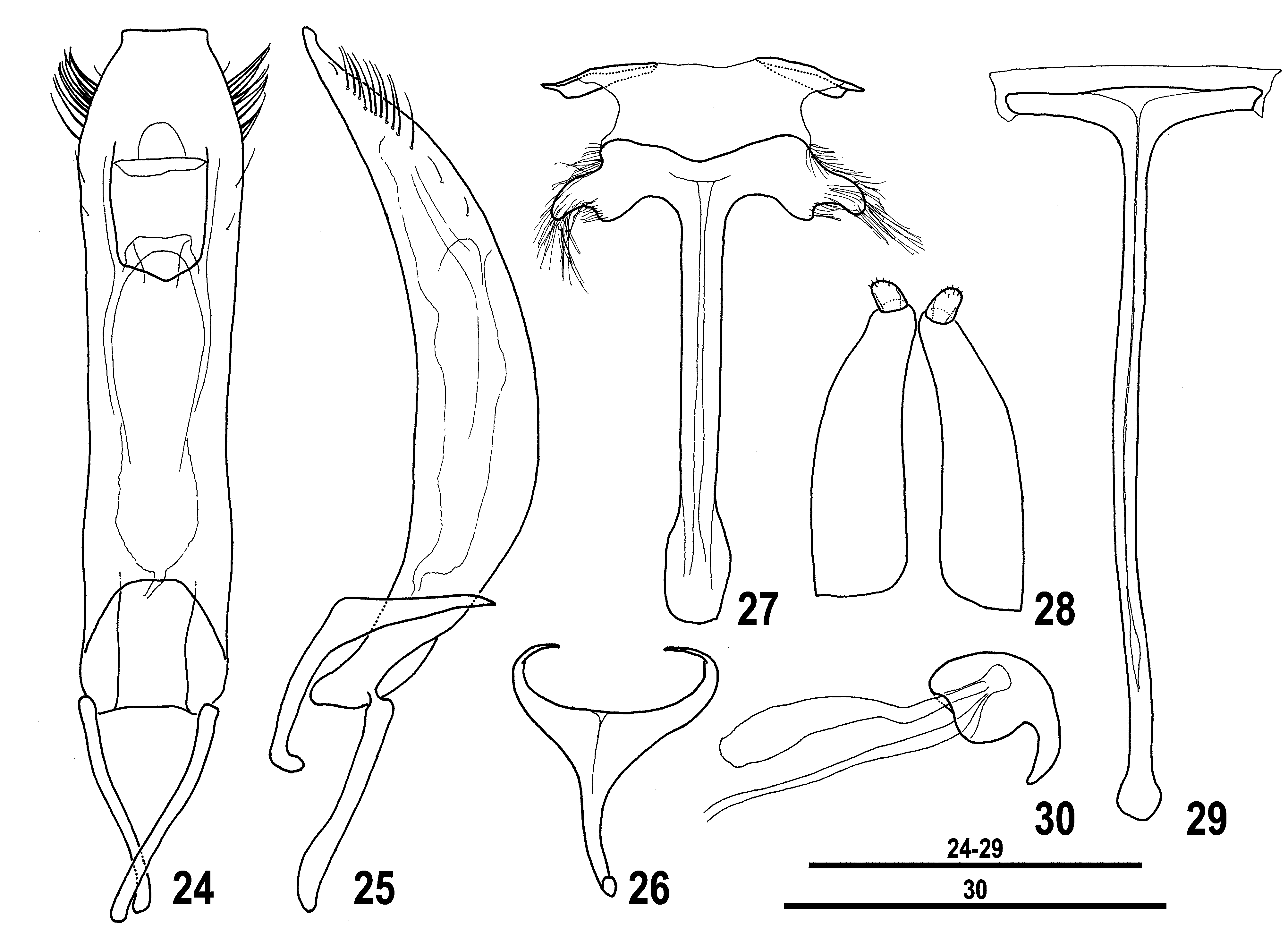