There is no notable variation between individuals of N. conservata , with the exception of an abnormal male with three gonopods which Shelley (1975) illustrated and discussed.

As no fresh identifiable material was collected for this revision, the authors cannot comment on habitat preference. However, Shelley (1975) noted that specimens were never found in moist areas, and instead were discovered under pine litter and in sandy, dry soils. As Shelley (1975) noted, this is unusual for a majority of xystodesmid species.

Chamberlin (1940) gives no etymology for N. conservata , but the specific name is seemingly a femininization of the Latin conservo, meaning conserve. This may be in reference to the conservation efforts which take place within its type locality, Duke Forest.

In the original publication, Chamberlin (1940: 57) did not designate a type, but he describes only a male specimen which is therefore the holotype by monotypy. Chamberlin did not mention the collector of this specimen, but Shelley (1975: 180) reported that the type specimen was collected by N. B. Causey on November 12, 1939. 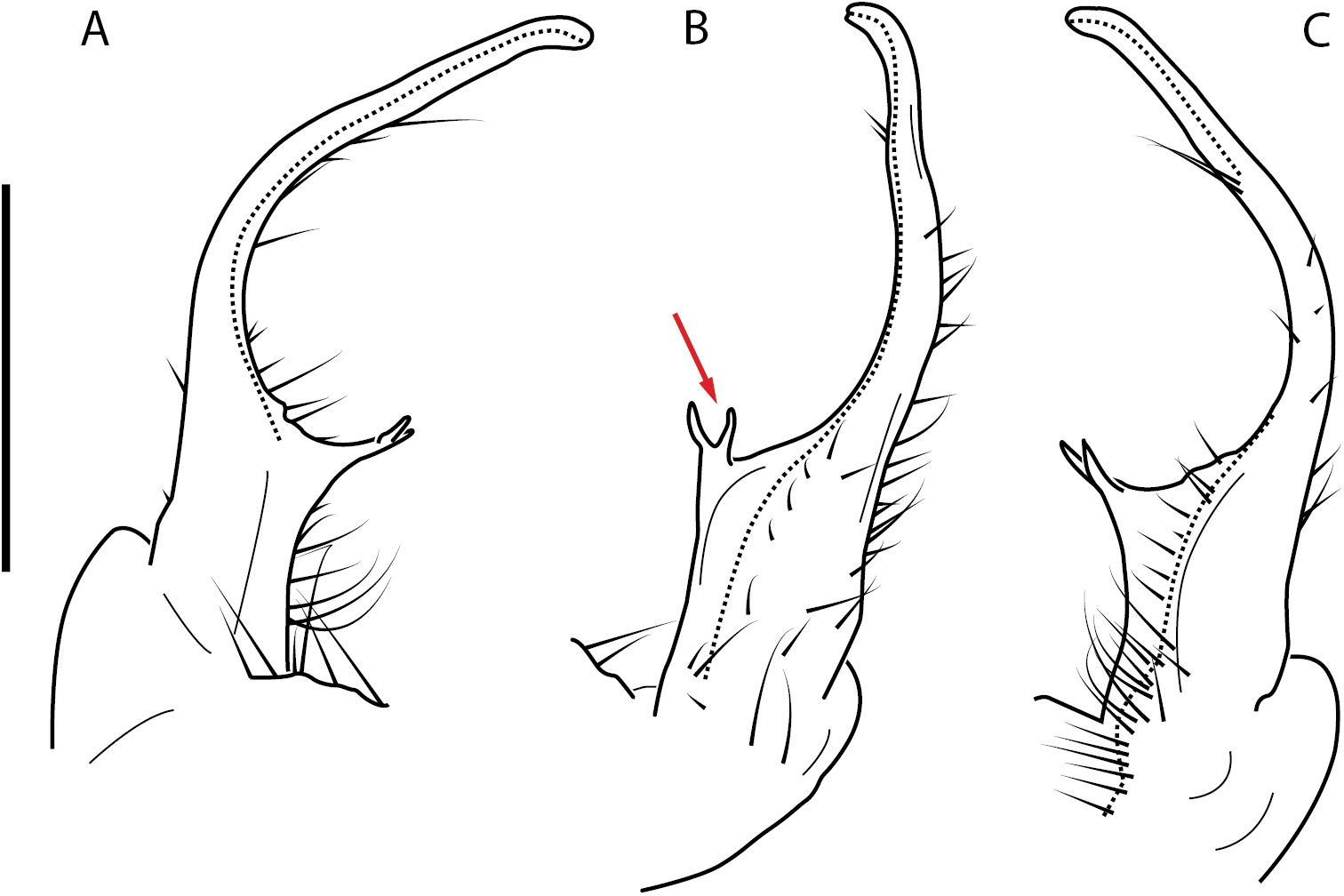 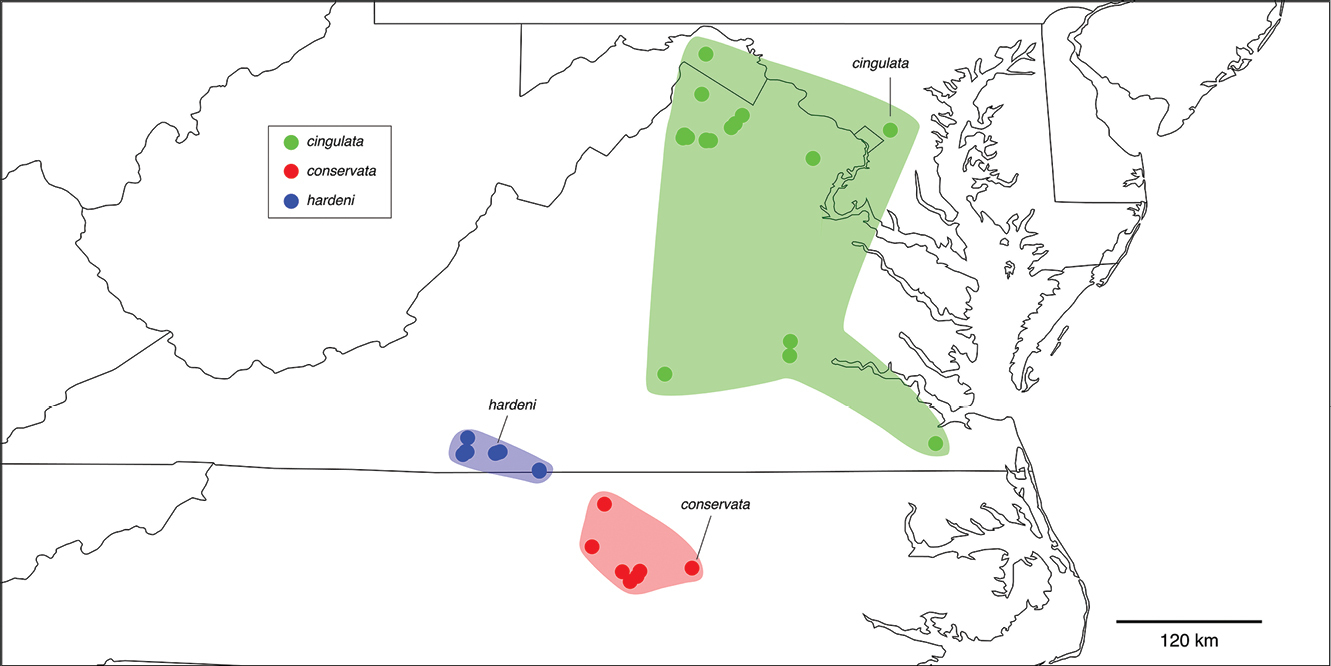