Remarks. As mentioned, larvae of most species of Alloperla   remain undescribed; therefore, it is presently not possible to provide a definitive diagnosis. However, for the eastern Nearctic species for which detailed illustrations are available, A. concolor Ricker   by Fiance (1977), A. natchez   by Brown & Stark (1995), and A. imbecilla (Say)   by Stewart & Stark (2002), a comparison of their illustrations reveals a number of potentially promising characters for distinguishing larvae of Alloperla species   ( Brown & Stark 1995). Further comparison of the illustrations of the cerci from the publications listed above with Fig. 15 View Figs of this study shows that the larvae can be separated based on the number of cercal segments. The cercus comprises 10-12 segments in penultimate and last instar A. prognoides   , whereas its sister species, A. natchez   has 13 segments, A. imbecilla   has 15-16 segments, and A. concolor   has 18 segments. Additionally, A. natchez   and A. prognoides   have a cercal fringe of intercalary hairs which is more strongly developed dorsally than ventrally, whereas the dorsal and ventral fringes appear equally developed for A. imbecilla   and A. concolor   . Another character with diagnostic value is the setation of the posterolateral area of the pronotum, which in A. imbecilla   has 4 posterolateral setae, compared with 2 posterolateral setae as seen in A. concolor   , A. natchez   , and A. prognoides   .

The egg is very similar to that of A. natchez ( Brown & Stark 1995)   in shape, collar form and chorionic detail, although the surface micropores of that species appear finer and more defined than in A. prognoides   . Images of the male epiproct ( Figs. 16-21 View Figs ) are presented for comparison with those in Willett & Stark (2009) made from Alabama specimens.

Distribution. Alloperla prognoides   is currently known from only Coastal Plain Alabama and the far western Florida panhandle (Escambia County). The species was first reported from Alabama (Baldwin, Escambia, Monroe Cos.) in Stark & Harris (1986) as A. furcula   based on one male and 13 females collected between 11 May and 24 June. The authors noted that “the epiproct of the single male specimen is shorter and wider than in South Carolina specimens,” which suggested the specimen represented an undescribed species. Subsequently, A. prognoides   was described by Surdick and Stark (2004) based on specimens collected in 1985 (late April-May) by Steve Harris from the Little River (Alabama: Baldwin, Monroe County) and Autauga Creek (Alabama: Autauga County). No other Alloperla species   have been recorded from Coastal Plain Alabama or Florida. Other Alloperla species   do occur in Alabama above the Fall Line: A. atlantica Baumann   , A. caudata Frison   , A. hamata Surdick   , A. idei (Ricker)   , and A. usa Ricker   ( Stark & Harris 1986; Surdick 2004). There is always the possibility that one of these species, or another Coastal Plain endemic of Alloperla   , overlaps in range with A. prognoides   . 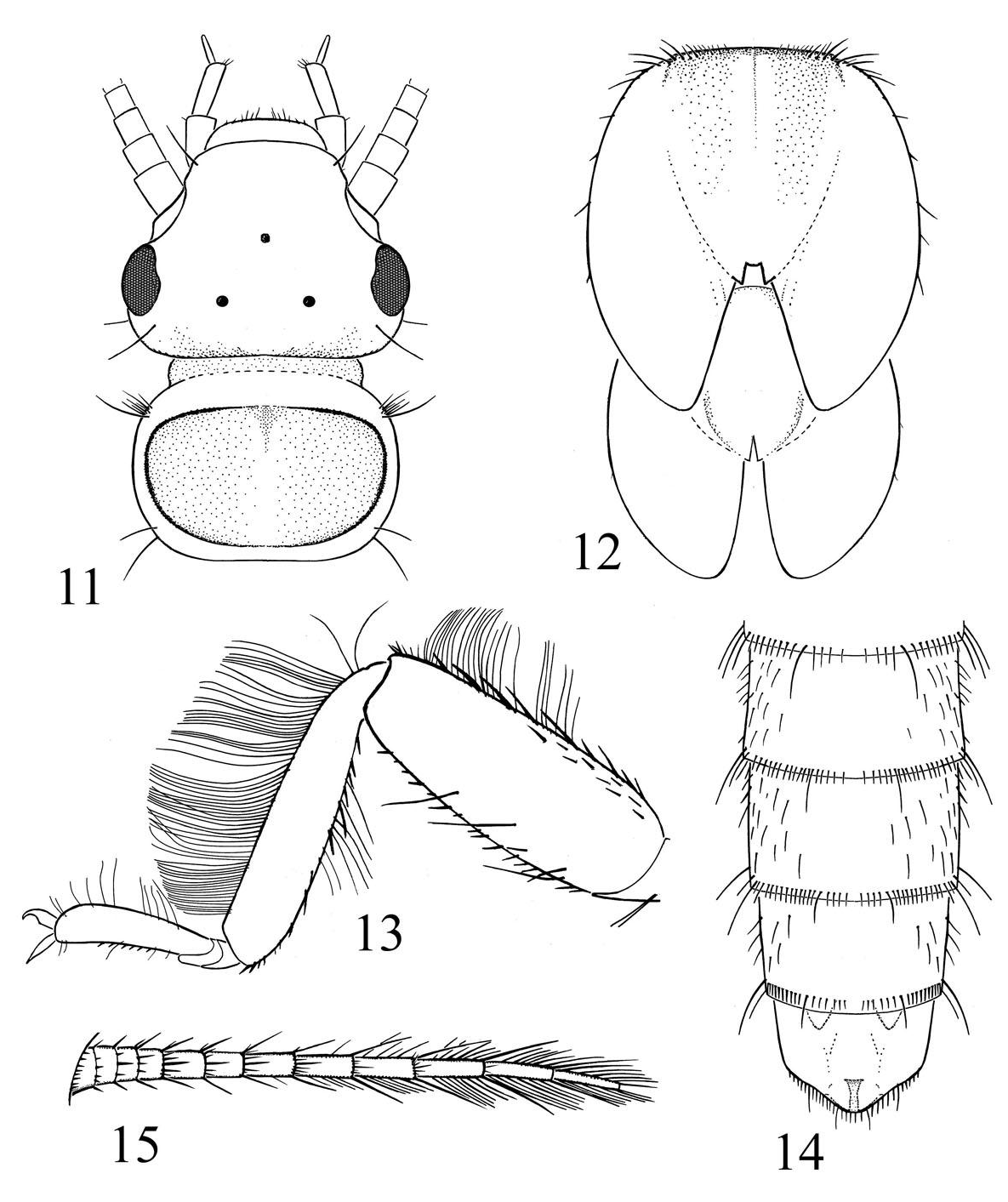