Diagnosis. A. nausicaa females have the metapostnotum apex rugulose, without carinae; mandible distal part of adductor ridge strongly swollen (as in Fig. 1B View FIGURE 1 ); and mid femur not flattened, about 4x longer than maximum width. Males can be diagnosed by the sublateral surface of T2 marginal area with a punctate portion shorter than apical dark band and the mesoscutum densely punctate on disc (I <PD), smooth in between, usually without copper reflections. In addition, the labrum, flagellum ventral surface, tibiae and tarsi are black in the males. Dalmazzo & Roig-Alsina (2011) also pointed out the F1 of males, which is dark and can be used to distinguish this species from A. phoemonoe .

Comments. Although the type locality is not specific ( Brazil), the holotype of Halictus plutax corresponds to a typical A. nausicaa as delimited by Dalmazzo & Roig-Alsina (2011) and by us, and no other species with the diagnostic characteristics of this species occurs in Brazil. For species description and comments see Dalmazzo & Roig-Alsina (2011). Interactions with flowers of the orchid Cyclopogon elatus were studied by Benitez-Vieyra et al. (2006) in central Argentina.

Distribution. This species is found in the Brazilian states of Minas Gerais, Paraná, Rio de Janeiro, Rio Grande do Sul, Santa Catarina, and S„o Paulo. There are also records in the Argentinian provinces of Buenos Aires, Catamarca, Entre Rios, Misiones, Salta, and Tucumán and in Paraguay. 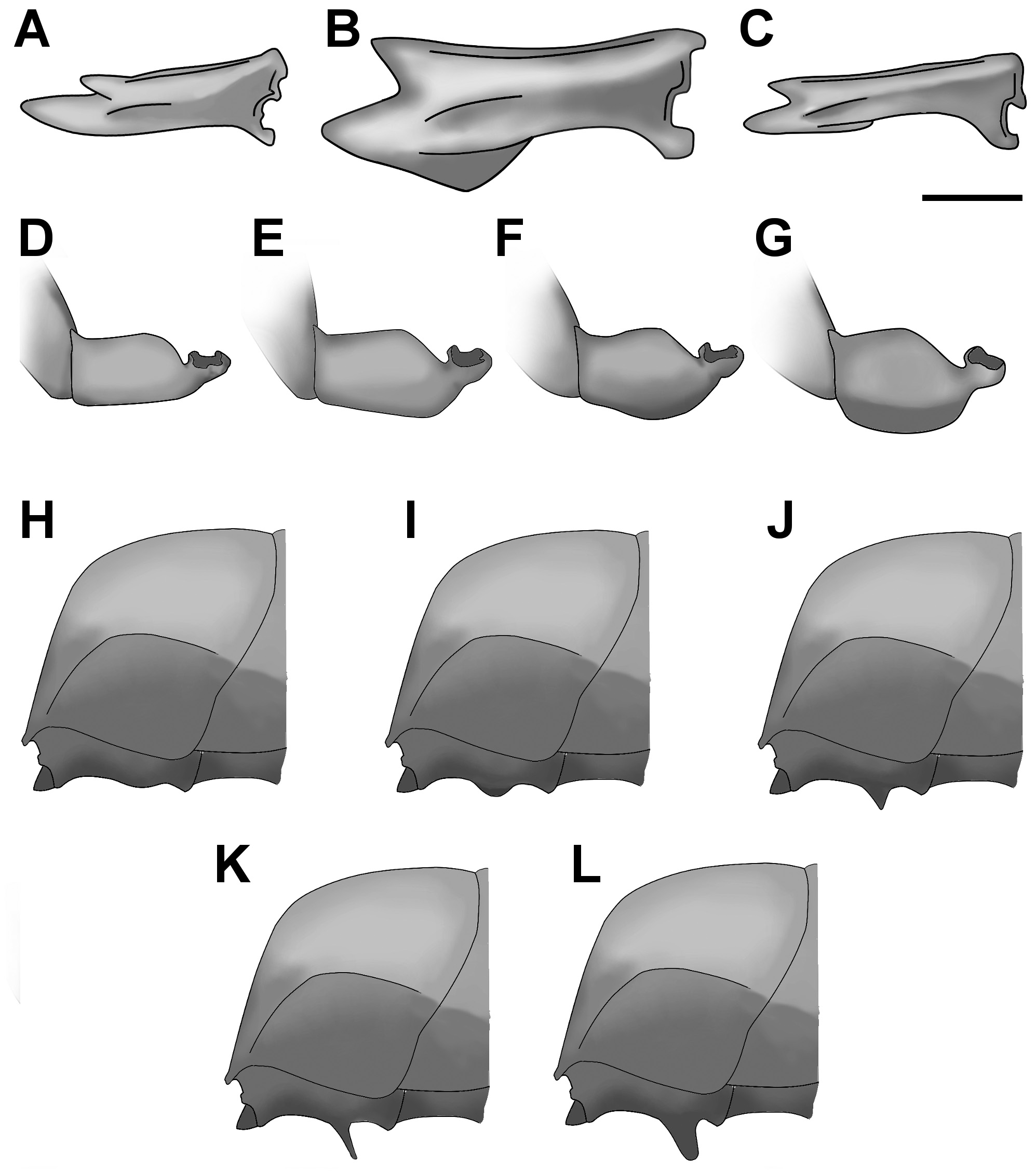 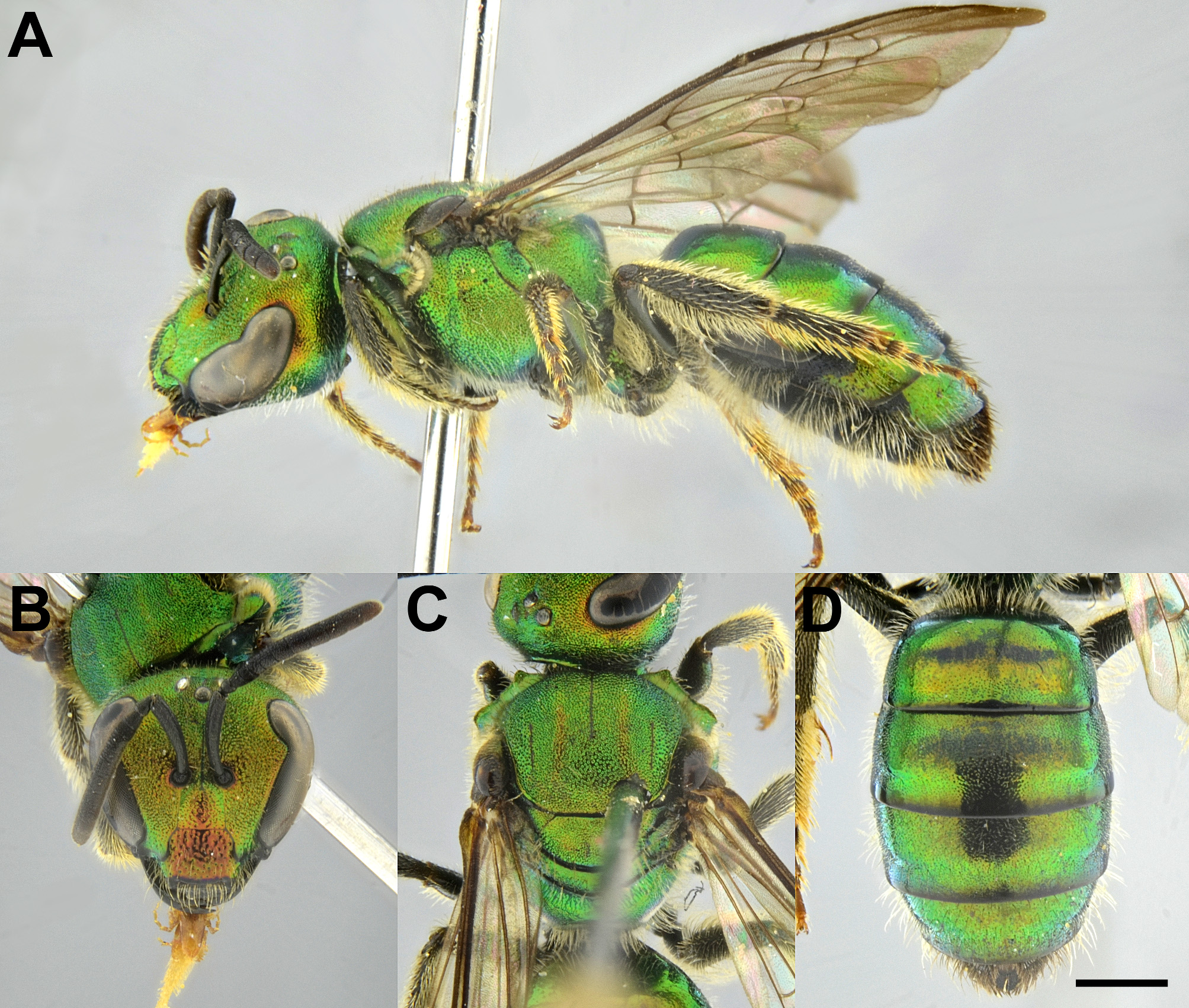