Status and Conservation. Classified as Least Concern on The [UCN Red List. The Small Big-eared Brown Bat is widely distributed, presumably with large populations, and occurs in protected areas. In the southern part of its distribution,it seems to be particularly abundant. 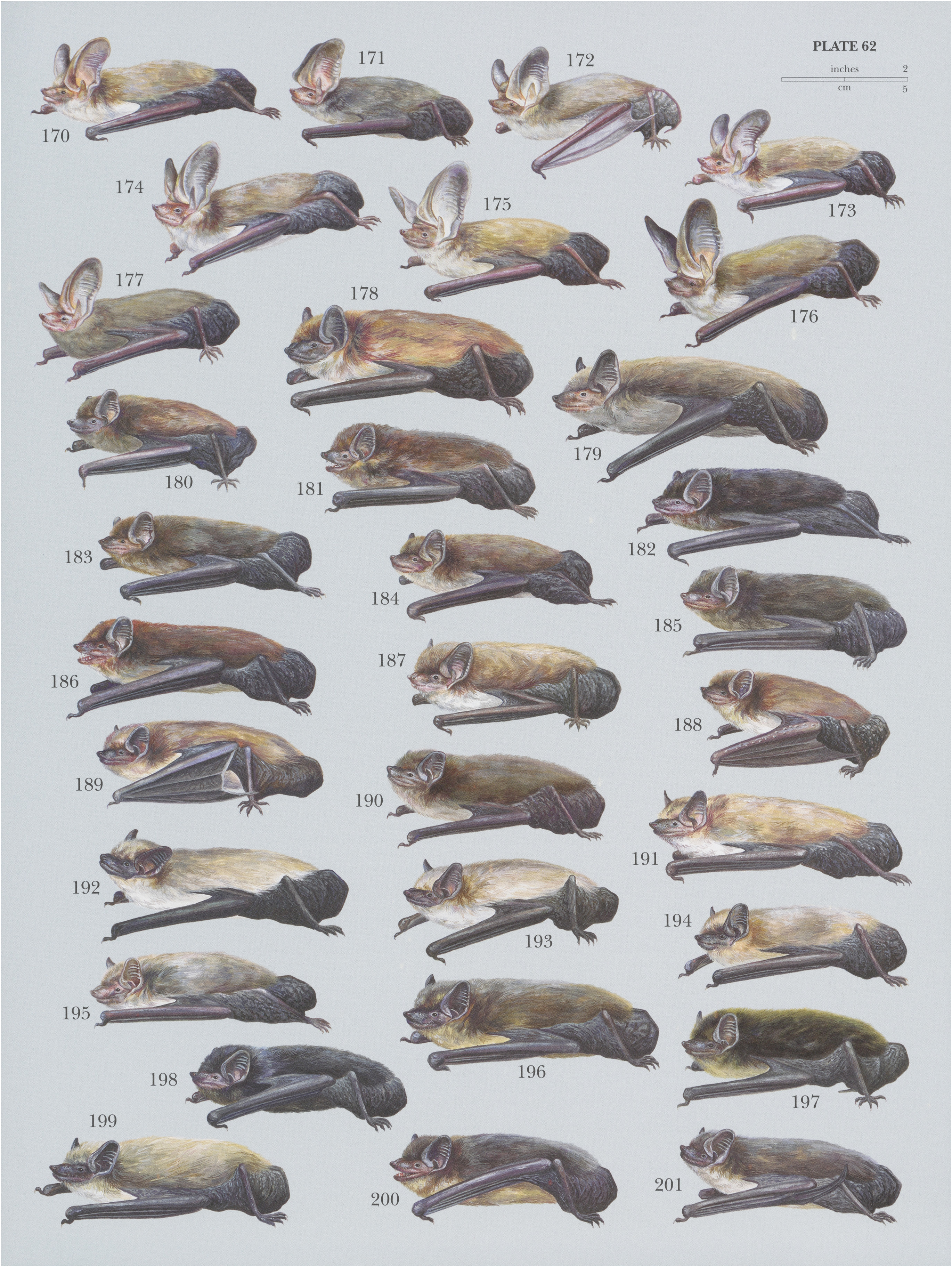 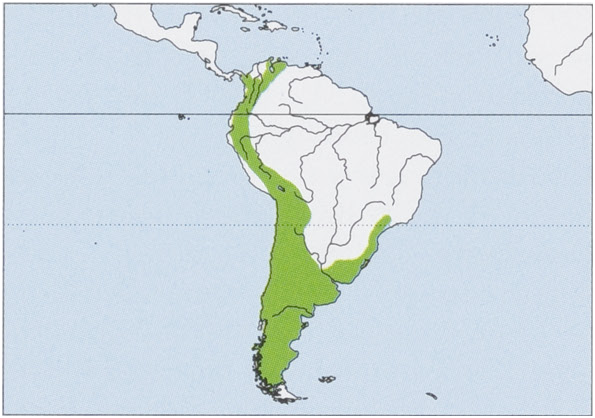